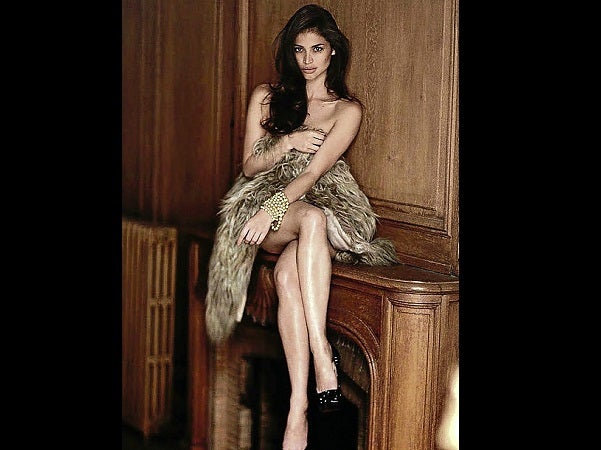 After my Hottest Men column a couple of weeks ago, I now give you the Hottest Women. It’s but fair. And this list is so timely, what with the onset of summer’s scorching heat.

It’s quite difficult to draw up the list; there are simply so many to choose from. So I stretched it to 20. I believe that Filipinas are the most beautiful women, not only in Asia but also in the world.

What makes the Filipina stand out? Her wide mix of features (morena, mestiza, Chinese); her femininity and modernity, being a product of both the convent and Hollywood. Whatever it is, she’s always a standout, bar none.

I would like to thank all the men who volunteered to help me (or rather, coerced me) with this list. Out of the 40 I asked, there were several names that kept coming out, but the one name on everyone’s list in her category—and on top of mine, as well—is Anne Curtis.

I recently saw Anne at her birthday party, which had a Rock-a-oke theme, and marveled at her beauty, poise, and kindness. She is one of the biggest stars (if not the biggest) in the country at the moment, but she remains humble and unaffected by fame and is truly a beautiful person inside and out.

Also top choices are the gorgeous and stunning triumvirate of Georgina Wilson, Isabelle Daza, and Solenn Heusaff. They are truly society’s poster and the “It” girls of this generation.

I must also stress a point that youth no longer has the monopoly when it comes to being hot. Women above 40 are looking better than ever. Whether this is due to exercise, diet, or a nip and tuck, they’re doing something right! In fact, in this day and age, with all the many fitness and beauty aids, there is no reason not to look good at any age. Just think of Hollywood celebrities like Halle Berry, Michelle Pfeiffer, and Demi Moore. Now, these women are not just hot–they are scorching!

So here is T’NT’s list of the Philippines’ Hottest Women, not ranked, but rather divided into categories.

And if you are curious to find out who are on the list of two of T’NT’s hottest men, here it is:

In doing lists, you come across people who don’t want to answer, who ask not to be identified, or who come up with hilarious answers. Like Tessa Valdes’ pick of the hottest man in the Philippines: Pacqui Ortigas! If you don’t get it, you need to brush up on society chismis.

For the Hottest Women list, providing us with the one-for-the-books answer is fashion designer Pepito Albert. The SMS went something like this:

T’NT: “Pepito, I need your list of the hottest women in the country.”

T’NT: “Of course there are so many hot women! Think!”

After a few minutes…

PA “There’s only ONE who deserves to be on the Hottest Women in the Philippines List… none other than ME!”