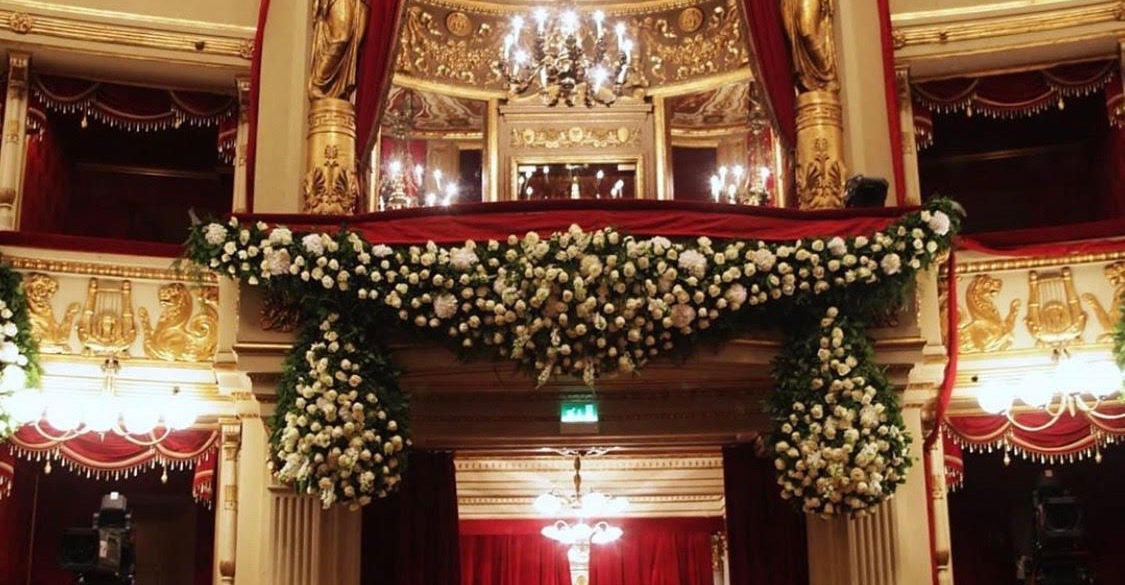 ROME (AP) — Italy’s La Scala theater is reopening next week after a four-month coronavirus shutdown with a series of four concerts before a reduced audience of 600, a third of its normal capacity.

General manager Dominique Meyer said La Scala was reopening one step at a time as the theater, located in the capital of virus-struck Lombardy, seeks to adhere to Italy’s strict hygiene and social distancing measures for artists and audience alike.

“I think for many music lovers, the time has come to return to hearing live music, even if the means are reduced,” Meyer told reporters.

The concerts on July 6, 8, 13, and 15 will feature small numbers of artists on stage performing arias, instrumental selections, and other pieces. The July 13 concert features recent graduates of La Scala’s academy to highlight the future of opera, while the final event brings members of the La Scala Philharmonic back home after performing a series of free concerts in Milan courtyards in June.

Meyer told reporters Monday he was pleasantly surprised that, even with social distancing in place, the theater was able to accommodate up to 600 spectators out of its capacity of more than 2,000. He said La Scala worked with experts from Milan’s Sacco infectious disease hospital to make sure all necessary health measures were adopted.

“We are specialists in spectacle, but not in health,” he explained.

Concert-goers will be required to wear protective masks entering and exiting the theater, though they can take them off once seated. La Scala assumes most tickets will be sold in pairs, so the floor plan has been arranged to have pairs of seats occupied, with spacing between them.

No intermission is planned and the snack bar will remain closed to prevent lines from forming. Ticket prices range from 24-48 euros ($27-$53). Plans are in place for streaming the concerts and future performances, although the details haven’t been worked out.

After the August break, La Scala returns in September with a performance of Verdi’s Requiem in Milan’s Duomo cathedral to remember Italy’s virus dead, followed by Beethoven’s 9th in the theater on Sept. 5.

Plans for full-scale operas to resume are on hold since Italy’s current virus-containment measures would preclude so many artists being on stage at once, Meyer said.

The Lombardy region around Milan was the ground zero of Europe’s COVID-19 outbreak and still is registering double and triple-digit infections every day. But health care officials say the situation is under control.

Italy has seen over 240,000 confirmed coronavirus infections and over 34,700 dead, according to a tally by Johns Hopkins University. Experts say the true toll of the pandemic is higher due to limited testing and missed mild cases.