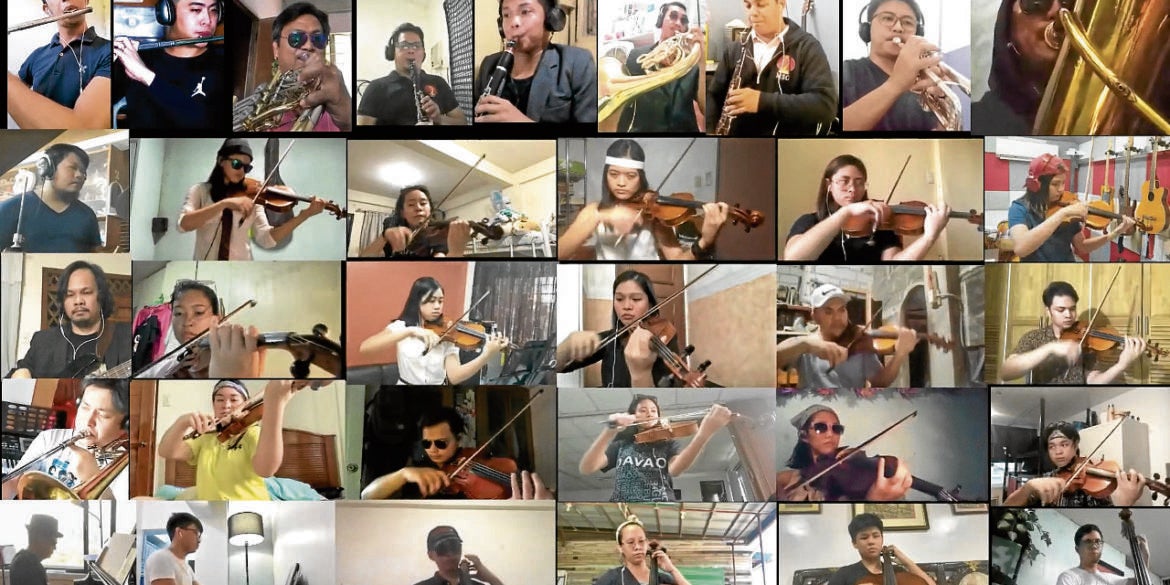 “Let It Be” (The Beatles) by Manila Symphony Orchestra

Gutierrez, who started playing the violin at 7 years old, is now 28 and under the tutelage of the French master violinist Pierre Amoyal at the renowned Universitat Mozarteum Salzburg in Austria. He has been dubbed “a major talent” by the German music pedagogue Jens Ellermann.

He was the first Filipino violinist to have been invited to compete at the highly prestigious Joseph Joachim International Violin Competition in Hannover, Germany. In 2019, Gutierrez represented the Philippines at the Singapore International Music Festival.

As a kid, he began violin studies under Alfonso Bolipata. After only two years of instruction, he won second prize at the National Music Competitions for Young Artists, grade school division. At 12, he bagged the first prize in the high school division of the same competition.

He has given performances in Germany, Italy, the Czech Republic, Austria and Israel.

Also drawing classical music audiences is Manila Symphony Orchestra’s (MSO) online performance while on quarantine of the Beatles song “Let It Be.” This follows up on MSO’s quarantine performance of Ennio Morricone’s “Nella Fantasia: Gabriel’s Oboe.” Both performances are part of the series, “Tagpi-tagping Damdamin: Orchestra in Quarantine,” with concept and editing by MSO executive director and conductor Jeffrey Solares.

The MSO performances can be accessed on the Manila Symphony Orchestra YouTube channel. They’re also available on the MSO Facebook page. —Lito B. Zulueta INQ