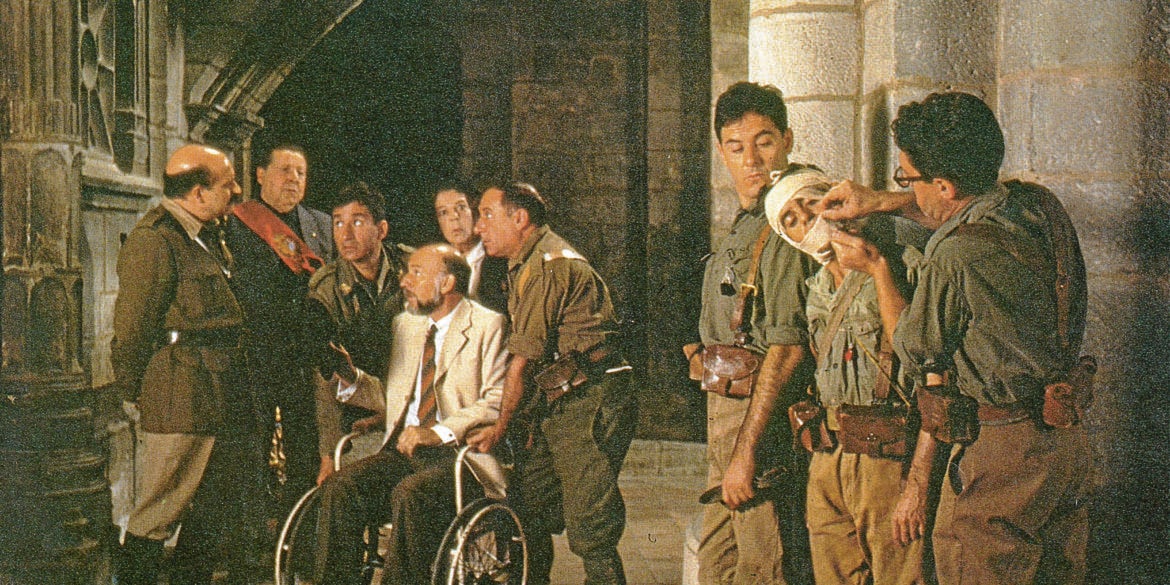 Instituto Cervantes de Manila (ICM) is holding every Saturday this July its “Clássicos Contigo (Classics with You)” film cycle of the best of Spanish cinema between 1973 and 1997, according to ICM director Javier Galvan.

Every Saturday this month, starting at 2 a.m., a notable Spanish movie will be shown for 48 hours for free on ICM’s Canal Vimeo (Vimeo Channel; vimeo.com/showcase/clasicoscontigo1973-1997), through restricted access with a password. Also open to the public are the audiovisual presentations of each of the films in the cycle which have been made by the prestigious members of the Spanish Film Academy.

The cycle started over the weekend with “Los Santos Inocentes,” the 1984 film adaptation by Mario Camus of the novel by Miguel Delibes, about a family of farmhands working for rich landowners in Extremedura. The movie stars Alfredo Landa and Francisco Rabal, who shared the best actor award at the 1984 Cannes Film Festival, where the film was nominated for the Palm d’Or and was given the Ecumenical Jury Prize. It was voted the third best Spanish film by movie professionals and critics during the 1996 Spanish cinema centenary.

To be streamed the following week, July 18-20, is “El Sur (The South), directed by Victor Erice and adapted from a story by Adelaida García Morales. The 1983 film depicts the coming of age of Estrella, who discovers that her beloved physician-father is still in love with a former sweetheart. “El Sur” was voted the sixth-best Spanish film by movie professionals and critics in 1996.

Coinciding with the film cycle “Clássicos Contigo,” ICM and the Embassy of Spain are launching the Cineclub Pelikula, an online cinema club that offers video talks around the programmed films. The talks, conducted by writer and cultural activist Jessica Zafra, will be held every Sunday on the Zoom platform. The first webinar will be devoted to “El Sur” on July 19 at 5 p.m.To be shown on July 25-27 is “La Buena Estrella (The Lucky Star),” Ricardo Franco’s 1997 film about an unconventional love triangle between a castrated butcher, a one-eyed woman, and a petty criminal. It stars famous Spanish actress Maribel Verdu. It won best film and other major awards in the Goyas, the Spanish Oscars.

On Aug. 1-3, the film cycle will close with “La Vaquila (The Heifer or The Bull),” a satire on the Spanish Civil War in which Republican soldiers infiltrate a Nationalist fiesta and attempt to steal the heifer that will be used in the traditional bull run. INQ