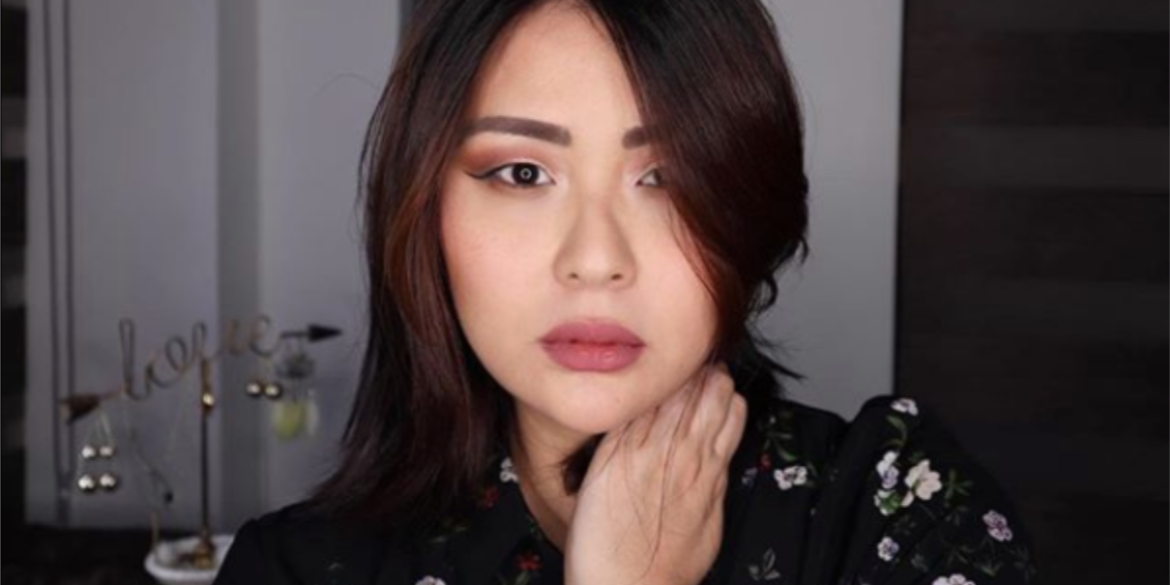 Seemingly exasperated over the unexplained charges Manila Electric Company (Meralco) has issued to its consumers, actress Iwa Moto penned a short letter addressed to the government.

(Instead of going after ABS-CBN and picking on them, why don’t you look at the issue of Meralco? People’s bills are skyrocketing. Life is already hard and it is being made even more difficult.)

(They were on lockdown and their business is not operational but their bill reached P200,000. Where did that come from?)

One Instagram user, @magayunon0510, advised Moto: “Take time to read the letter inside that MERALCO bill.”

“The amount covers several months… in that bill they are not asking you to pay it in full… 25% of your bill should have been paid yesterday (June 30) and the rest will be on installment basis. Either until Oct or Dec. It depends also on your usage,” the commenter said.

Another social media user, @thinker.belle.9400, believes that the government is not harassing the Kapamilya network, arguing that it’s “their job.” The person also said Moto should go to a Meralco office to be clarified on issues with her bill.

“Have we heard from him anything about Meralco? If yes then good… If none… Then…”

Lacson is the father of Moto’s partner, Pampi Lacson.

Meralco apologized for the confusion on its billing statements after a Senate energy committee yesterday, July 6, questioned the company for the rise in customer complaints.