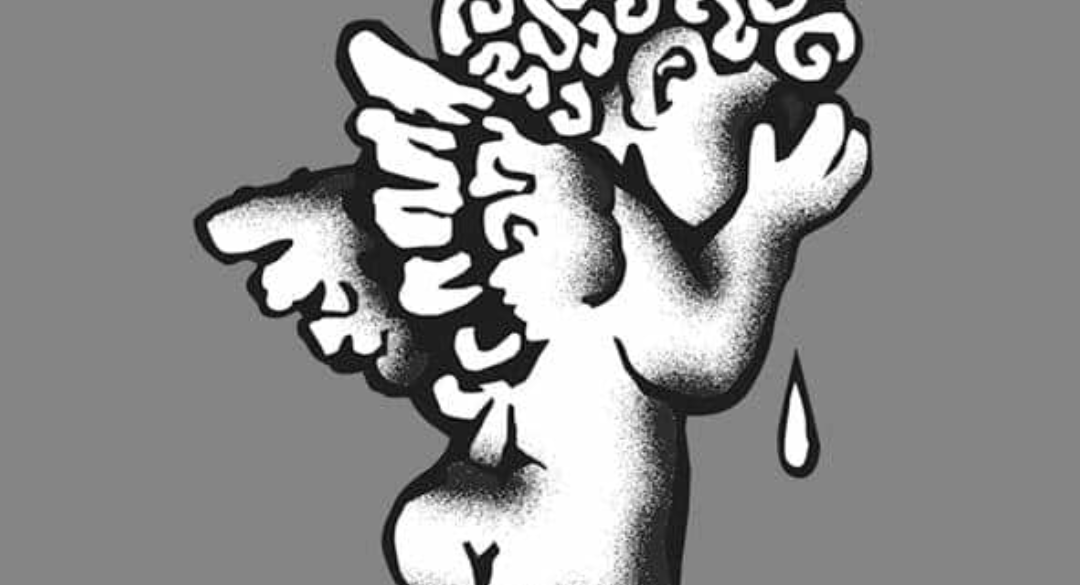 Upon learning of Guillermo’s death on the same day, Dengcoy Miel, now a successful visual artist based in Singapore, drew a crying version of the Jingle logo and posted it on his Facebook page, with the caption: “Paalam, Sir Gilbert Guillermo.

Gilbert Guillermo was 24 years old in 1970 and had taught English at the Far Eastern University (FEU) when he launched Jingle, the chordbook magazine that taught two generations of kids to play the guitar.

Some of those kids became rock stars, including Raymund Marasigan of Eraserheads fame, who immortalized the publication in one of his solo compositions, “Betamax”: “Sa Jingle magazine natutong mag-gitara…”

Guillermo died July 21 at age 74 of a still unknown cause, one of his brothers, former Jingle music editor Eric Guillermo, told Inquirer.

For its maiden issue, which had Paul McCartney on the cover, shortly after the Beatles breakup, Eric said his kuya convinced their mother to use a family property as bank collateral. That issue was sold out three times, said Eric.

In the martial law years, Jingle was the bible of thousands of Filipino youth, who, aside from learning the guitar chords to pop and rock hits and classics, were engrossed by its other contents: feature stories on the hottest contemporary Pinoy musicians, reprints of articles from Rolling Stone and Creem, essays, poetry, fiction, letters of readers, jokes, cartoons, art, and record reviews.

Not to be outdone was its comics and art section, where the likes of Roxlee, Ludwig Ilio, Dante Perez, Benjie Lontoc, Dengcoy Miel and Romy Buen started doodling their creations.

Initially, Gilbert was Jingle publisher and editor. Later, he passed on editorial duties to Ces Rodriguez, who was managing editor until the mid-’80s.

Also in the editorial team, at one time or another, were Penny Azarcon-De la Cruz (now with Inquirer), Doray Espinosa, and Mike Jamir, whose brother Nap contributed photos.

Jingle published its last issue in 1997.

In a front-page article on Jingle in the Inquirer on Sept. 23, 2015, Dela Cruz wrote: “One blogger described it as the internet of that era, the unofficial Facebook of the time, where friends can keep in touch and send messages and greetings, or just thrill at the sight of their names in print.

“No one knew for certain how the pissing angel—Jingle’s logo (created by advertising man Emil Davocol, whom Guillermo had worked within the FEU campus paper)—came about… But many many years later, when people dissected the publication’s unique place in martial law history, the naked cherubim with the unapologetic posture and mischief stamped on its face would come to be interpreted as a sly dig at the powers-that-be.

Upon learning of Guillermo’s death on the same day, Miel, now based in Singapore as a successful visual artist, drew a crying angel and posted it on his Facebook page, with the caption: “Paalam, Sir Gilbert Guillermo.” [ac]