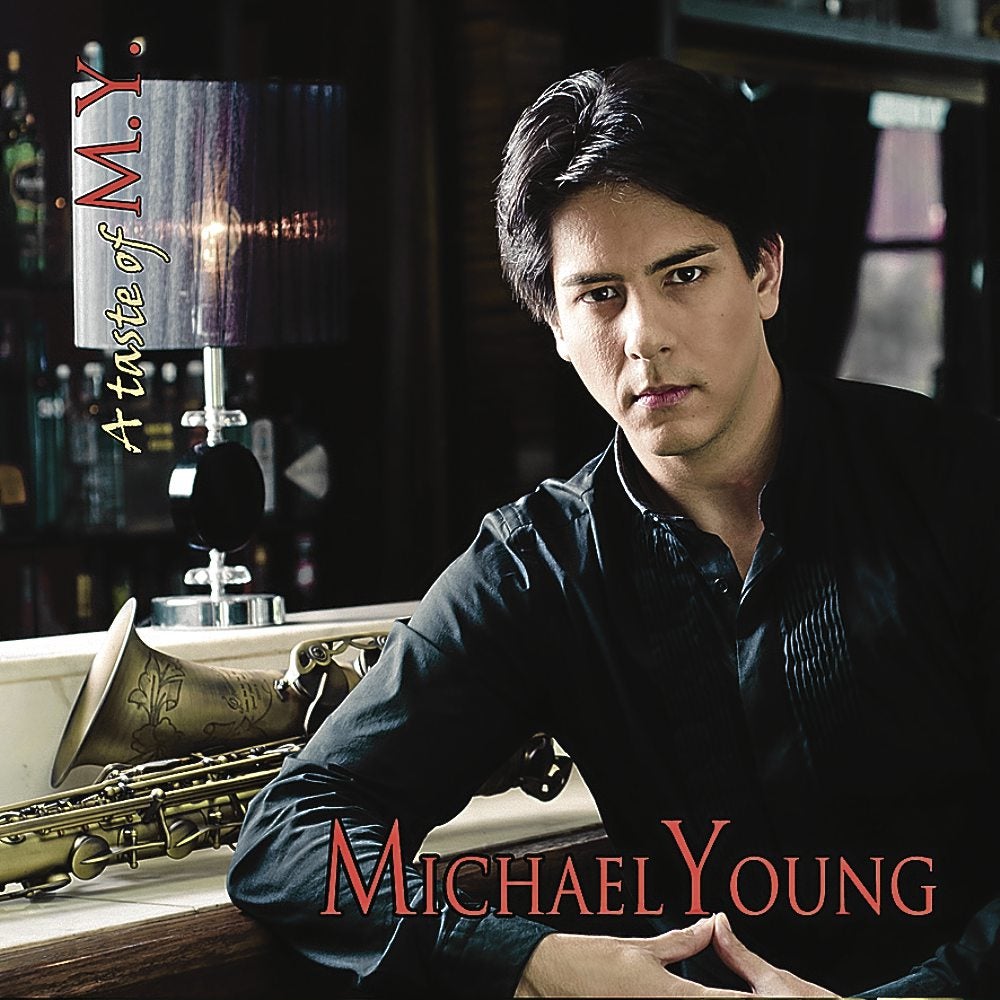 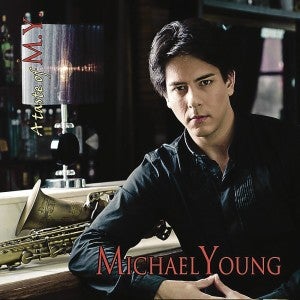 The saxophone is perhaps the least known instrument of the wind family. It is a prominent fixture of band music to date as it was before after its maker Adolphe Sax had invented it in 1846. Many think it is a brass instrument owing to the fact that its body is made of brass. Like the clarinet, it is however sounded through a reed, not by blowing the mouthpiece against the brass instrument.

The sax is also a versatile instrument. It figures well as a solo instrument or in an ensemble, and above all the symphony orchestra. In the latter the saxophonist sits in the woodwind section. The sax sound is a bridge between the woodwind and the brass. It dishes out sheer power and haunting singing lines.

In the symphonic literature, one hails the genius of Maurice Ravel who scored the saxophone’s solo part of the section “Old Castle” of Modest Moussorgsky’s piano suite, “Pictures at an Exhibition.” Ravel also treated this instrument with the same ardor in his other symphonic work, “Bolero.”

By the 1920s, the sax was extensively being used in jazz music. Expectedly, it was and continues to be the lead instrument that collaborates with rhythm section in jazz music.

In Manila, hardly could a concert featuring the sax be watched. Recent recordings of the instrument are also hard to find until one stumbles and savors the fine recordings done last year of a German Filipino saxophonist, DMichael Young.

The recording was done locally, produced by Arne-Peter Rognan (Arena Records), and made in Norway. For the light classical music enthusiasts, the CD “Scenes from my Life,” is a welcome treat. The disc includes transcriptions of Claude Debussy works such as “Beau Soir,” and “Clair de Lune,” among others; Puccini’s well-loved aria, “O mio babbino caro,” and the all time favorite song of Rachmaninoff, “Vocalise,” and the OPM “Ikaw.”

At the piano is collaborative pianist, Peter Porticos. Together, they forged an absorbing duo, sensitive and witty. The Sax reveals its earthy though plaintive sound, dishing out velvety texture from alto to soprano.

Young shifts gear in the other disc, “A Taste of MY,” playing in bouncing jazzy configurations with an ensemble composed of David Starck, piano, Noel Asistores and Jay Alviar, drums. Their chemistry is astounding! It defines a glorious moment of dynamism, with each instrument capably projecting solid musicality. Listen to “Bakit Ngayon Ka Lang,” “Blue Bossa,” or the more intricately extended “Impressions” part 1 and 2.

A couple of years back, one had the pleasure of listening to Dr. Young at the UP College of Music with the veteran collaborative pianist Lourdes De Leon-Gregorio. Soprano Alegria Ferrer who doubles as a discriminating connoisseur arranged the pleasurable encounter. It was in that meeting that one came to know that the saxophonist has a Doctor of Musical Arts in Saxophone performance, and is based here in Manila.

From his playing, it was obvious Young connects with his music. After all he considers the saxophone an extension of his being. The CD’s bear this out luxuriantly.

Visit www.michaelyoungsax.com to get a copy of the CD.