After admitting that he has a boyfriend, Xander Ford draws flak | Inquirer Lifestyle ❮ ❯ 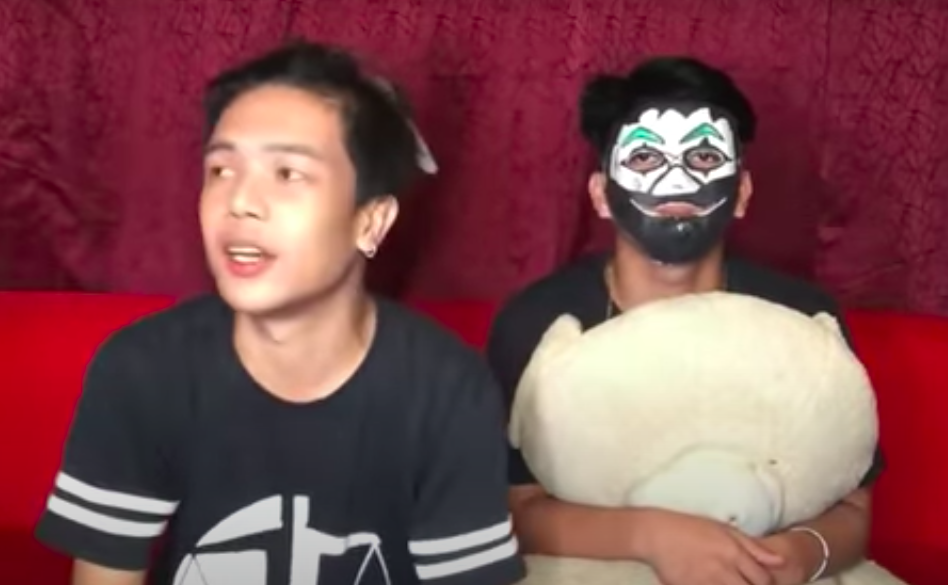 After admitting that he has a boyfriend, Xander Ford draws flak

Three days after he revealed his unnamed boyfriend in his YouTube channel, internet sensation Xander Ford has been receiving bashings left and right.

In the episode, Ford was with his masked boyfriend, and two hosts who asked them questions about their relationship. Citing privacy, Ford initially explained why his boyfriend had to wear a mask. Before the interview ended, the boyfriend agreed to show his face.

Ford explained where his much-doubted bisexuality came from, stressing that bisexuals are guys who like both sexes, male and female. When queried as to when they started their relationship, Ford was a bit elusive, not divulging a definite date when their romance started.
In the end, he also revealed that his boyfriend is also an influencer like himself.

Instead of getting love from fans, netizens lambasted Ford with their comments. They find the interview “scripted” and bereft of truth.

One ZACOGAMES said, “YOU CAN TELL WHEN HIS ‘BOYFRIEND’ WAS EXPLAINING WHO FELL IN LOVE [YOU] CAN TELL HE HAS NO REACTION NO FEELINGS, NOTHING IT WAS DEAD JUST NODDING HIS HEAD UP AND DOWN AND SAYING YES BECAUSE HE DOESNT EVEN KNOW HAHAHHA!!!!!!!!!!”

For one Yam Pato, the revelation was lacking in consistency.

Another commenter, Mhikey Santos, could not help but be surprised at Ford’s decision to show his boyfriend wearing a mask, when in social media, they both supposedly appear as they are: “NAKAMASKARA PA YUNG JOWA JOWAAN KUNO EH PINOPOST MO NAMAN SA IG AT IG STORY! WAG KANG TANGA HA!” (Your pretend boyfriend wears a mask when you post him in your Instagram and Instagram Story anyway. Don’t be stupid.)

“The fact that you hesitated and called your [BF] a ‘loved one’ seemed a bit strange to me. [I don’t know] why but if [you’re] truly head over heels for this dude you would have no problem calling him your boyfriend. Again not trying to start shit just an observation,” came one Kevin B’s observation.

“There is no ‘REALNESS’ factor in this interview,” one Cris Ledesma declared. “Ako lang ba nakaka feel?” (Am I the only one who feels it?) JB

Marlou Arizala accused of abusing partner while in relationship