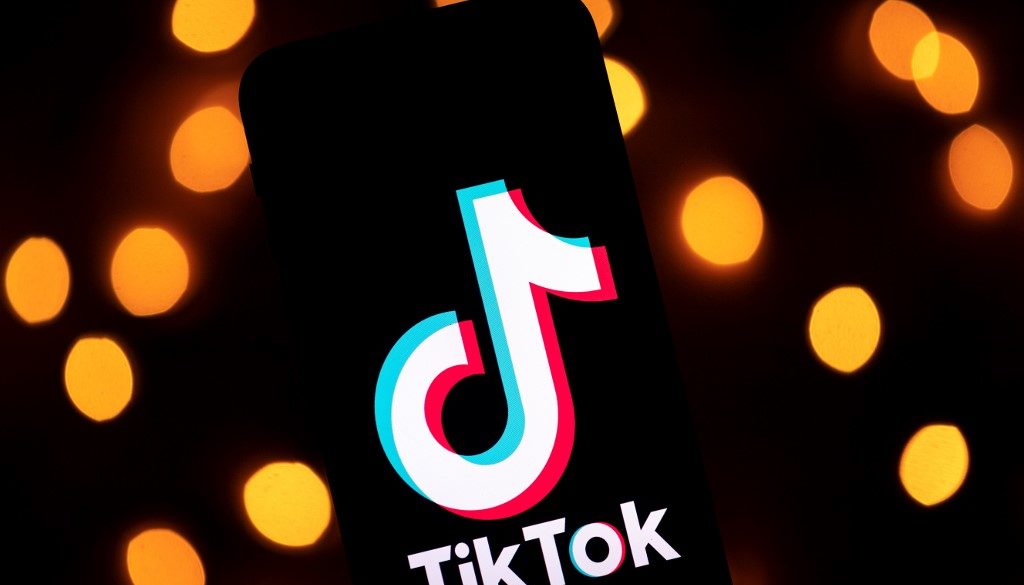 (FILES) In this file photo illustration taken on November 21, 2019, the logo of the social media video sharing app Tiktok is displayed on a tablet screen in Paris. - When India banned TikTok in June 2020, it closed a window to the wider world for legions of women outside the big cities that provided fun, fame and even fortune. (Photo by Lionel BONAVENTURE / AFP) / TO GO WITH India-China-TikTok-science-software-lifestyle,FOCUS by Aishwarya KUMAR

The new US fund will “help support ambitious creators who are seeking opportunities to foster a livelihood through their innovative content,” said Vanessa Pappas, general manager of TikTok US.

The move comes with TikTok seeing strong momentum, especially among young smartphone users, even as US lawmakers and officials step up warnings about its links to China.

Pappas said that with the fund, “our creators will be able to realize additional earnings that help reward the care and dedication they put into creatively connecting with an audience that’s inspired by their ideas.”

The fund will be open in August to US applicants 18 years or older who have a platform following, and post original content in line with its community guidelines.

The move could help ramp up interest in TikTok, which has seen its user base grow to an estimated one billion.

Until now, TikTok has been using the model of Facebook-owned Instagram, which allows creators to post sponsored videos but without direct remuneration from the platform.

TikTok said this week it plans to add some 10,000 US jobs over the next three years, as it battles complaints over its ties to China.

A unit of China-based holding ByteDance, TikTok has been banned in India and US officials have said they were looking at possible actions against the app.

A bill passed by the US House of Representatives would bar federal employees from using the app on government-issued devices, over concerns that it could be used for spying.

Amid reports of a possible spinoff or buyout of the app, TikTok has said the company’s structure is under review.