Music and the arts in Cebu | Lifestyle.INQ ❮ ❯ 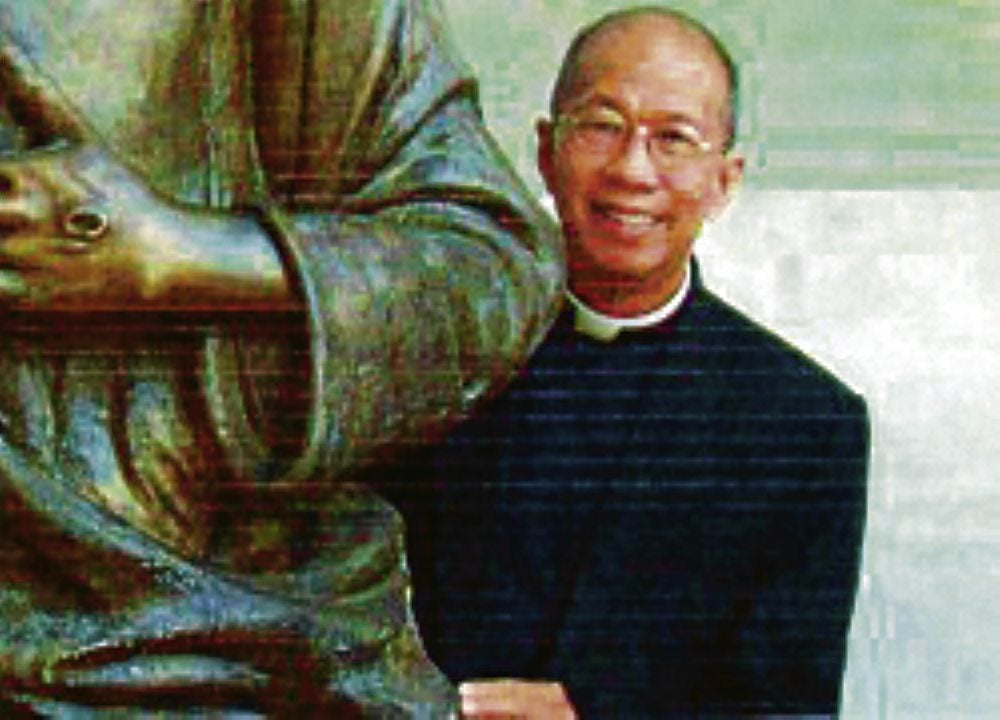 WRITER-musician Monsignor Rudy Villanueva of Cebu City. The unsung vanguard of music in the Visayas.

Music and the arts in Cebu

There’s a lot more to music and the arts in Cebu other than the Sinulog Festival.

To be sure, classical music is alive with homegrown talents like Aima Labra-Makk, Rudolf Golez, Albert Tiu and Ingrid Sala Santamaria.

Pianist Jovianney Cruz comes regularly for recitals and piano workshops. Violinist Joseph Esmilla has kept the violin repertoire alive and a local arts organization has a steady tie-up with foreign embassies that sponsor foreign artists as part of cultural exchange.

In the past, Arrigo Pola (first teacher of Luciano Pavarotti) was a frequent Cebu visitor and sang duets with the mother of Santamaria. In the late ’50s, eminent piano Rudolf Serkin also performed in Cebu. His most famous student, Cecile Licad, will return to Cebu March 27 courtesy of Cebu City’s Marco Polo Plaza Hotel and Sacred Heart School Alumni Association together with Ateneo de Cebu and ADM Alumni Association Cebu Chapter

However, piano teacher Tina Ebrada observed the dwindling number of piano students. She said young people would rather do the organ for a more lucrative career.

The birth of a Cebu symphony orchestra as earlier initiated and nurtured by the Sala Foundation was one of the proud moments of the Cebu cultural scene. It discovered new talents and it attracted music teachers not just in Cebu but from Manila. But the orchestra was short-lived since government would rather support boxers and beauty queens.

In the past, even Cebu’s politicians were musically literate. Former governor and cabinet member Dionisio Jakosalem was a violinist and was also famous for his composition, Serenade.

At present, the unsung vanguard of music in Cebu is writer-composer Fr. Rudy Villanueva (known in literary circles as “Renato Madrid”), who is presenting the San Carlos College Seminary College Choir in a choral concert called “40 ssimo” on March 3-4, 7:30 p.m., at the St. Theresa’s College Auditorium.

A prize-winning fiction writer, Fr. Rudy was really a musician through and through. Ordained in 1963 after graduating from Cebu’s San Carlos Major Seminary, he took graduate studies in English Literature at the University of Santo Tomas, and two years later was recipient of a scholarship from Serra International. This led him to the State University in Minnesota where he earned a BM in Piano and Master’s in Music Composition. (One of his famous schoolmate sis popular balladeer Barry Manilow.) He turned to composition and came up with his opus, “Leon Kilat: A Cebuano Opera.”

Despite lack of government support for his music, Fr. Rudy didn’t stop making music. He has a two-volume collection of choral arrangements and his liturgical works used by church musicians include “Cancionero Cebuano,” “Twenty-Four Masses,” “Salterio Cebuano,” “Festival Series” (3 volumes) and the volume “Melodies of Carmel,” a collection of his religious songs in English.

Fr. Rudy is lending full support for Licad’s Cebu concert. The musician-priest has known Licad when the latter first performed in Cebu when she was 12. Earlier, he had watched Licad’s famous teacher, Rudolf Serkin, perform in Cebu in the late ’50s.

In a latest development, Licad was named as a distinguished member of the international jury of the 2012 William Kapell International Piano Competition and Festival based in Maryland, US.

The competition is named after a brilliant American pianist William Kapell, who died at age 31 and left behind a legacy of consummate artistry and commitment to music.