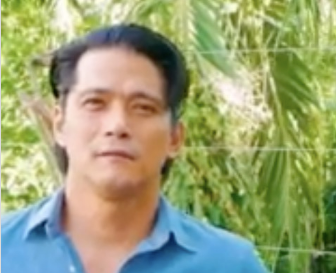 Action star Robin Padilla recalled a scary experience which could have been fatal, involving him being nearly electrocuted.

Showing a photo of an exposed wiring of his submersible pump on his Instagram account, July 29, Padilla related how he could have been electrocuted had he not seen it. The actor said that since the lockdown, he and his family have taken it upon themselves to fix problems in their household. This is because of their fear that their kids might get the coronavirus once they allow other people to enter their house.

Padilla then narrated how he tried to fix a problem in the main water pump and filter of his swimming pool.

(The main water pump and filter of our swimming pool had a problem. I used a submersible pump so the water cycle would turn around and the water in the deeper parts would not be stagnant. I was doing this every day, until evenings, transferring the pump and pumping the water manually to the swimming pool.)

One morning, he discovered some wires have been exposed, and had he not seen these beforehand, he would have been electrocuted as he went into the water. It has become a routine for him to check the wiring before he jumps into the pool.

He attributed his good luck to his “guardian angel,” calling the day a “blessed” one for him. JB