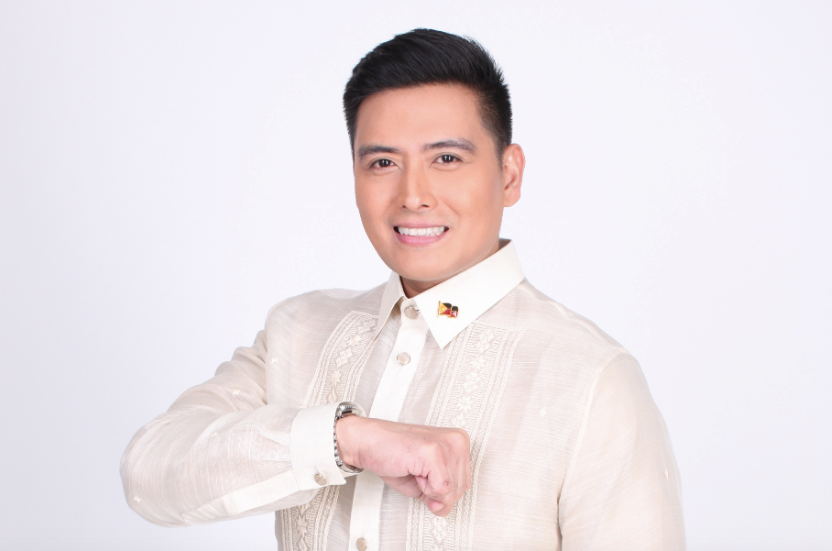 It looks like all the online bashing has taken a toll on congressman and former ABS-CBN talent Alfred Vargas, leading him to decide to “detox” through a social media cleanse for a short while, as claimed by his manager Lolit Solis.

In her Instagram post on July 30, Solis revealed how her ward was gravely affected by the bashings he got after he inhibited himself from voting on the ABS-CBN franchise renewal bid on July 10. It would appear though that Vargas has resumed his social media activity, as he has once again made updates on Instagram on Sunday, Aug. 2.

Nonetheless, bashers had a field day lambasting Vargas after the ABS-CBN franchise renewal bid was denied; netizens were calling him names for playing it “safe” and for “not having balls.”

(Maybe Cong. Alfred Vargas has already recovered from the “shock” which could be why he opted to say goodbye for from using his cellphone, and avoid social media, Salve. He had a “detox” because he can’t bear the exaggerated comments of netizens.)

Solis then pointed out that bashings should not be taken seriously because it can derail one’s focus.

(That’s what I have been saying to those who can’t bear the bashings, you should see it as it is, it’s trash which you should not waste your emotions on. There are those whose criticisms are in place, OK, take it as constructive [criticism]. But those that are bordering on cursing, from those feeling they know it all, even though what they say doesn’t have substance, and you can really see that they can’t comprehend the issue, throw it away as trash.)

Vargas started his acting career as a batch 10 member of ABS-CBN’s Star Magic in 2001, with Bea Alonzo, Nadine Samonte and Dennis Trillo as his batchmates. As a politician, he started out after being elected as city councilor in Quezon City, in 2010. After President Rodrigo Duterte’s win in the 2016 elections, Vargas left the Liberal Party in 2017 and joined PDP-Laban, the President’s political party. JB

Angel Locsin to those ‘making up an excuse’ to not join protests: ‘You don’t need to go out to use your voice’