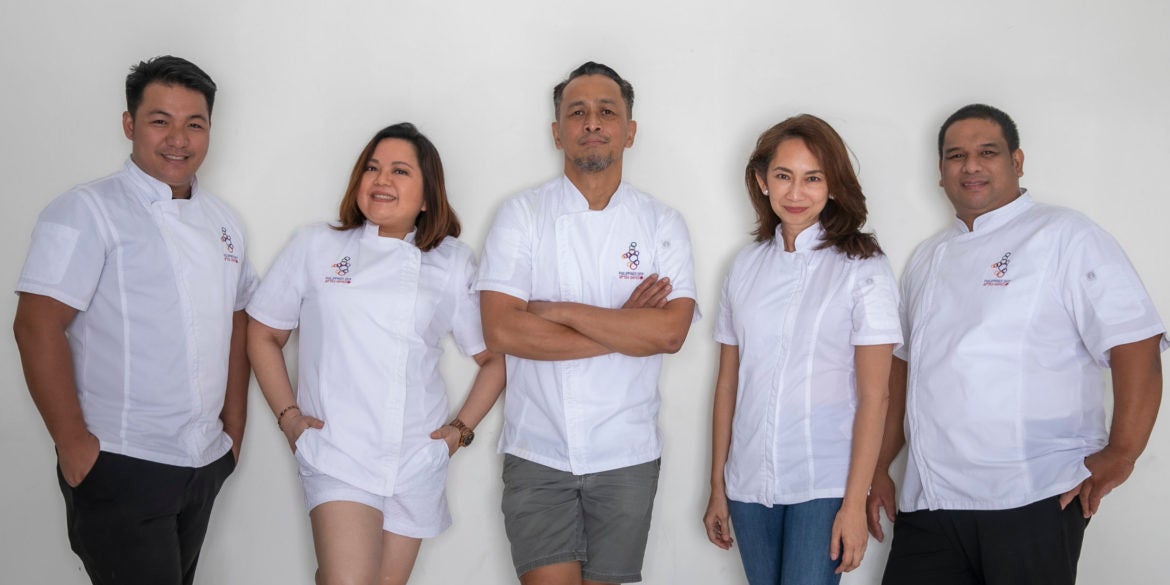 Pampanga’s best is now available in the metro—and we’re talking not just about the food, but also the province’s notable chefs and restaurateurs.

Though the pandemic makes it hard for people to travel, this group is making it easy to enjoy a most welcome escape through their regional food.

The formidable culinary team has made some of the city’s signature dishes accessible not only to the Kapampangan who are having a tough time going home because of the quarantine, but also to the city folk who often drive to the province to sample their homegrown hits.

Items such as the tocino barbecue of Aling Mila, pindang damulag or carabao’s meat tocino by Garcia, and kalderetang baka by Cherry Tan are prepared and cooked in Pampanga, packed carefully, then brought to the commissary in New Manila, Quezon City, for customers’ pick-up. It’s the next best thing to actually dining in their restaurants.

Ready to eat or frozen

“Upon request, the food can also be delivered frozen,” says Spanky Enriquez, the team’s marketing head. “The new food delivery (and pick-up) culture that’s grown by leaps and bounds the past few months is almost a case of serendipity for Culinarya Pampanga. Although that was not the original intention, it allows more and more foodies from Metro Manila to enjoy the best of Pampanga in the comfort and safety of their homes, without the need to drive up to the province.”

Also on the menu is tidtad, the cabalen’s dinuguan, which has a looser sauce and a distinct flavor made intense by allowing the pig’s blood stew “age” for a night or two. Cruz’s delicious version is available for orders, and so is his hornong pistu, baked pork meatloaf made with chorizo and ham.

Another Kapampangan classic is the kilayin where pork liver and lungs are cooked slowly in a vat of vinegar and spices until tender. It’s similar to bopis, only richer and in Lim’s interpretation, packed with flavor.

Culinarya Pampanga’s deliveries began July 28 and, with very little fanfare and promotion, they already received an overwhelming amount of orders.

“We were pleasantly surprised by the very warm reception from all over Metro Manila,” says Enriquez. “We’re very fortunate that despite minor growth pains—we’re still tweaking our ordering system to be at peak efficiency—we were able to dispatch 100 percent of the orders, and we’ve been receiving very positive, encouraging and inspiring feedback, the best of which are from customers who are very familiar with the food, and who share their Culinarya Pampanga experience by posting happy and rave reviews on their social media.” —CONTRIBUTED