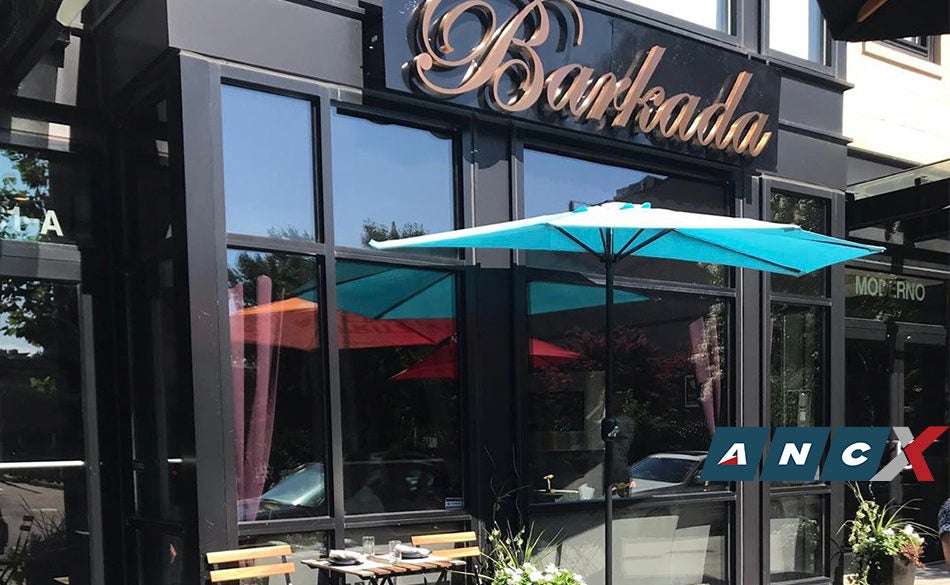 The ugly head of cultural appropriation (though I think misappropriation is more accurate) appeared again when a bar in Washington, D.C., named itself Barkada.

Mostly young Filipinos criticized the “four white men” who own the place for using the Tagalog word. The label of cultural misappropriation was mainly because the owners are white and because the bar did not serve Filipino food nor Filipino drinks.

Yet, there were those who thought the name was a great idea. For non-Filipinos, the term needs to be explained, so people learn that it means a group of friends. A friend commented that it celebrates the spirit of togetherness. To the people who objected, she had one word: CHILL!

While the owners said they settled on the name because it “embodied a sense of friendship and bond between people” and that “barkada is a beautiful word with a deep meaning of friendship,” they bowed to the pressure and said they would change the name.

Through email, I urged them to continue using the name. And that to dictate what should and should not be served just because the bar has a Filipino name is a disservice to freedom and common sense. I am a food writer who hopes Filipino food makes it as a good, even great, cuisine. But not this way.

On Mark Bittman’s site, I was surprised by a recipe title—Laing-Style Collard Greens. The recipe belongs to Holly Haines, a food writer whose website is called “It’s Holly.”

She cannot be accused of “cultural appropriation” because she has a Filipina grandmother she calls “Angeles” and a black grandmother, Eartha. She says that “Black and Filipino cultures have so many similarities when it comes to food.”

Haines called the dish “A Collard Collaboration, where the influences of my black and Filipino grandmas meld into a single pot of greens.”

She declares that she imagines the vegetable dish using collard, which is from the same family as cabbage and kale, but that Angeles, in her native country, would use taro leaves instead.

While Eartha would cook hers with “maybe ham hocks or turkey necks,” Angeles will braise the leaves with “pork and coconut milk, seasoned with bagoong (fermented shrimp paste) that is colored bright pink.” But since bagoong would be strange for Eartha, Haines used patis (fish sauce) instead. Angeles’ pork shoulder and Eartha’s smoked meat were combined.

Instead of butter to round out the flavors used by Eartha, Haines opted for coconut cream, but there is coconut milk added at the beginning. And not to forget, vinegar and a bit of sugar.

The point here is that one doesn’t need to have a Filipino grandmother like Haines to cook laing. One just needs an adventurous spirit, imagination and taste.