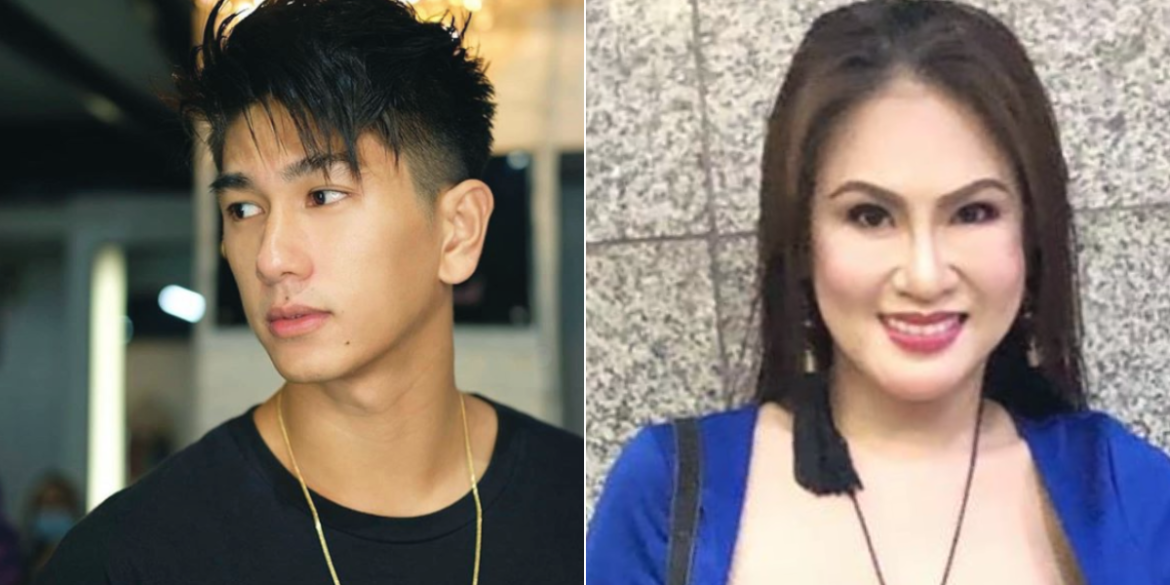 Following news of the scandal involving billions of pesos worth of stolen funds, the boy group member quipped in a tweet on Wednesday, Aug. 5, that he should apply to become a PhilHealth official to reach his dreams.

(I don’t want to be an artist anymore, money’s coming in slow.)

(I want to shout to the world that my country is so corrupt. I’m so proud of it, no joke.)

Reeves, a known supporter of the Duterte administration, reacted to Natividad through a Facebook post on Friday, Aug. 7.

(I am not mad at celebrities, their posts are just cute so I can’t help but react!)

She agreed with Natividad’s sentiments that PhilHealth should be held accountable, noting that it has had issues from long before but is only in focus now.

The “Pinoy Big Brother” alum claimed that Natividad’s post had some “problems” as she appeared to miss his sarcasm and took personal jabs at him.

(You said that you don’t want to be an artist anymore, that you would apply as a PhilHealth official? When you joined a contest on “It’s Showtime” you were a waiter. You didn’t even reach the head waiter level.)

(You said you are very proud that your country is corrupt! Well, you were the first one to know it, maybe it is in your surroundings, because we are not proud!!!)

She also argued that the alleged cases of corruption were exposed during a pandemic because there were fewer cases in the past.

(Anyhow, the pandemic has brought something good to us as it showed who are true Filipinos in MIND, WORDS and ACTION.)

(Did I say I was referring to the president? If you are updated with what is happening in the country you should know.)

(People are angry at me rather than the officials who stole.) NVG