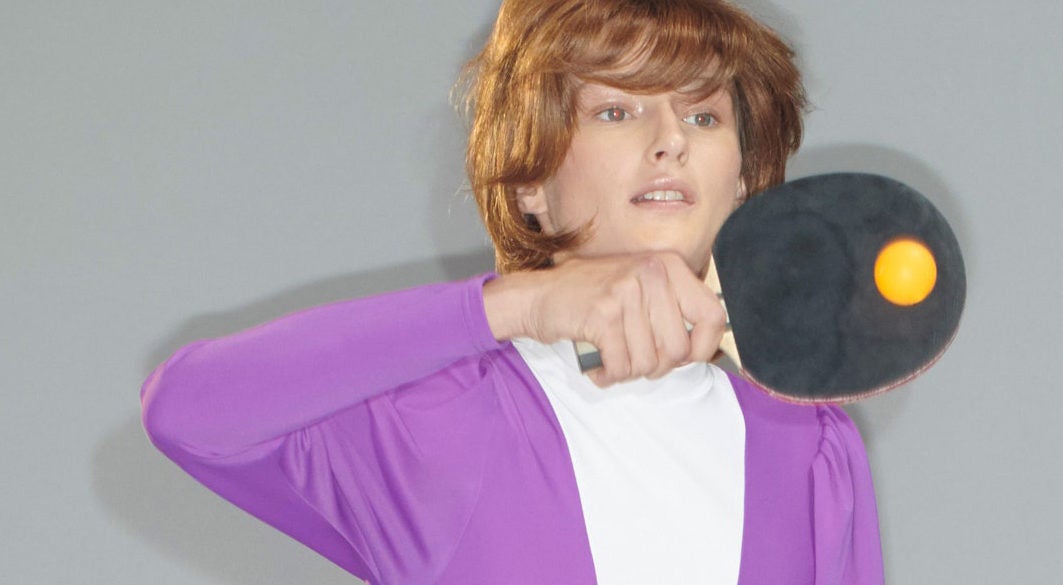 Lotta Volkova is best known as the Balenciaga superstylist, although her creative and professional proximity to the brand is largely unclear as of late. At least not very publicised, anyway; it’s not anymore like Spring 2017 where she literally rocks look 20 on the runway, or when she would casually brag the Spring 2018 spike pumps before it was 2018. (We do know, though, that she’s a Balenciaga couture client.)

Recent Lotta news come by way of a capsule collaboration with Adidas Originals, which seem to feature some codes not too dissimilar from some of the most recent Balenciaga offerings—loungey, wide-legged track pants and the requisite injection of slimey neon among them.

The capsule is unisex, and Lotta and her husband were of course some of the first people on the planet to road-test them. Other pieces, though, presumably go straight into the wardrobe of Lotta-types who have long designated pink and cantaloupe sections. These also include a range of smaller accessory bits: leg warmers, a ping pong paddle handbag, and those ubiquitous Adidas slides but with fat chunky heels. The collab also birthed two new colorways for the Adidas SL72.

Lotta told Vogue that she hopes fashion is headed to an “experimental happy place.” I guess that pretty much sums up the mood of this capsule, and also explains the bubblegummy territory that the Lotta of the 2020’s feels more at home in, leaving punk land of the Vetements era. 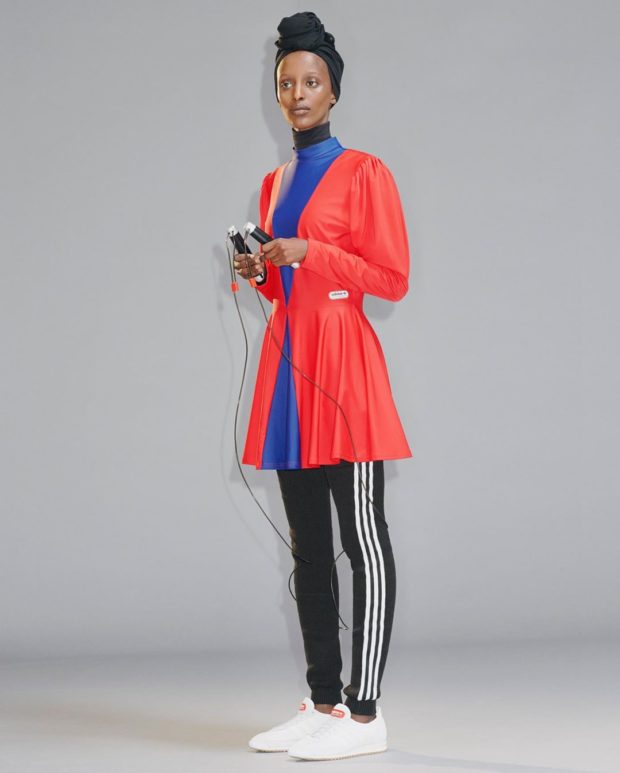 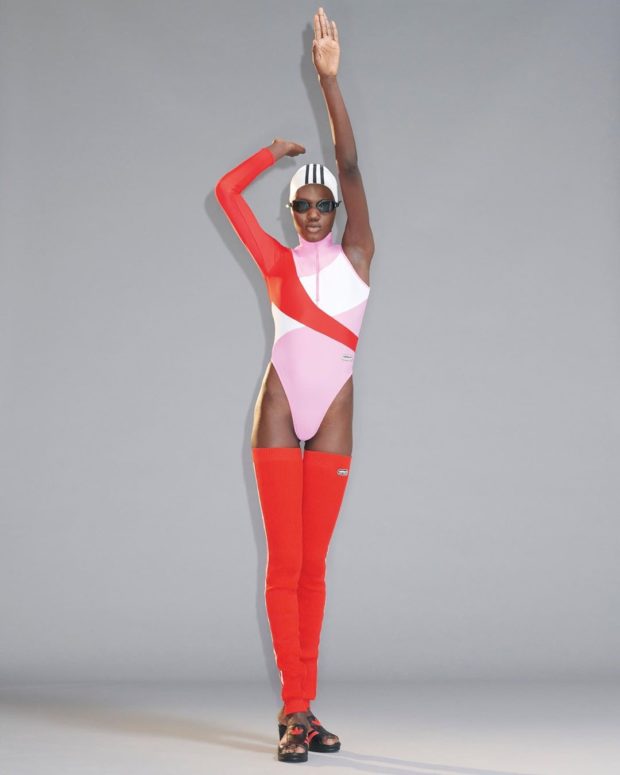 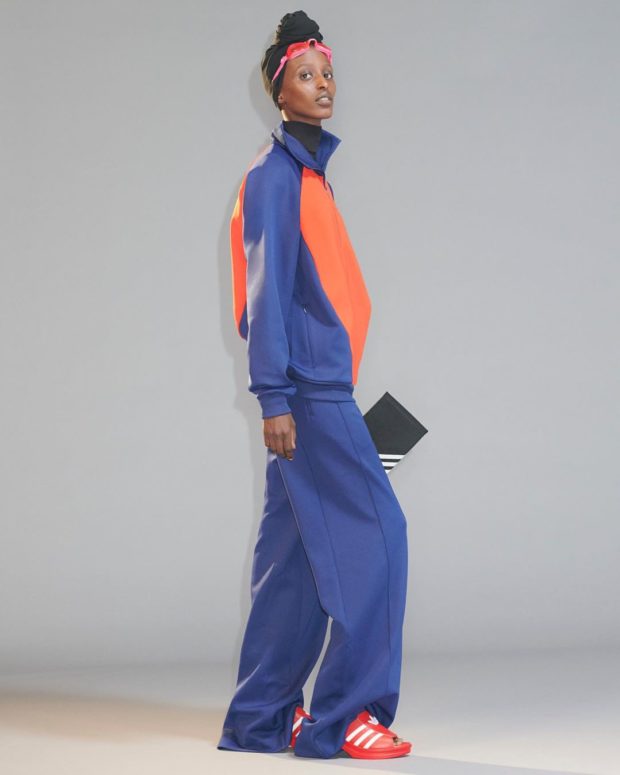 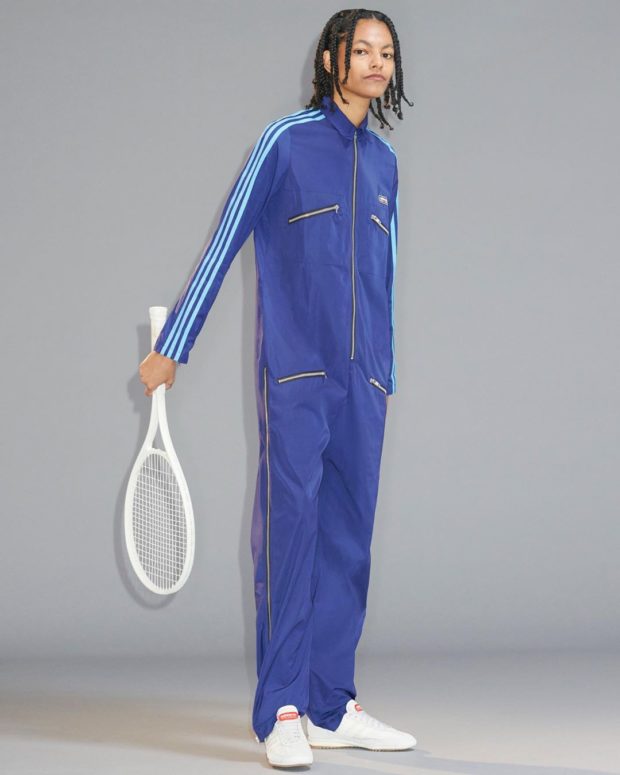