'Burado' gets the axe due to COVID-19 pandemic | Inquirer Lifestyle ❮ ❯ 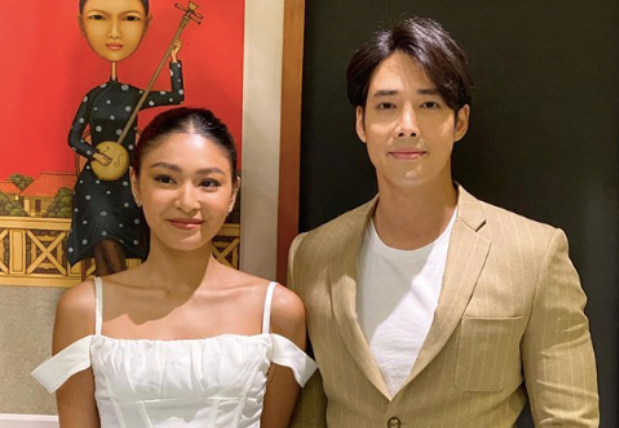 ‘Burado’ gets the axe due to COVID-19 pandemic

One of the casualties of the COVID-19 pandemic is the ambitious soap opera “Burado” which would have had tapings in various places all over the world.

As we have been informed by Dreamscape Television’s Eric John Salut, the series which would have starred Paulo Avelino, Julia Montes, Zanjoe Marudo and Nadine Lustre, with Thai actor Denkhun Ngamnet, has reached the chopping board.

“Dreamscape will no [longer] pursue the production of ‘Burado’. It has a pre-pandemic concept which involves shoots in multi-countries and which will contain action-packed scenes, which is difficult to mount at this time,” Salut said. The Thai actor also cannot be flown for tapings because of the pandemic, he added.

“Burado” would have been shot in Thailand, India and Cambodia.

With these developments, “management had decided to cancel the project.”

“Burado” is the second show to get cancelled after “Make It With You” starring Liza Soberano and Enrique Gil. The series has been airing for more than a month when it got the booth right after the onset of the pandemic.

Despite breakup, 4th anniversary of ‘JaDine in Love’ concert celebrated by fans