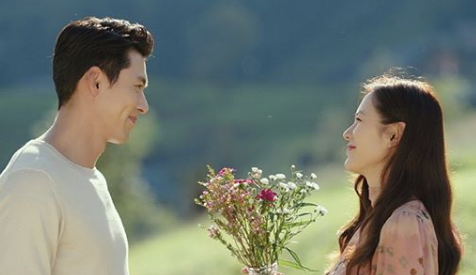 Crash Landing On You. Image: Instagram/@netflixph

MANILA, Philippines — If you’re a student at the University of the Philippines (UP) Diliman and a die-hard fan of Korean dramas, then this class is for you.

The state university’s College of Mass Communication is now offering an elective class on the analysis of K-dramas for school year 2020-2021.

For the course, students will be analyzing three K-dramas: the hit “Crash Landing on You” about the star-crossed romance between a South Korean heiress and a North Korean Army captain; “Chicago Typewriter” which tells the story of three reincarnated resistance fighters who lived during the 1930s Japanese occupation of Korea; and “Misaeng: Incomplete Life” which depicts the struggles of office workers.

Interested students need an internet connection, a video conferencing app (either Google Meet, Messenger, Viber, or Zoom), a computer or gadget (desktop, laptop, tablet, cellphone) with working video and audio input/output, a University Virtual Learning Environment (UVLE) account, as well as a Netflix subscription or access to the three K-dramas.

The college will only be offering 20 slots for the course. But as per UP’s Computerized Registration System (CRS) website, 173 students have enlisted for the course, as of this writing.