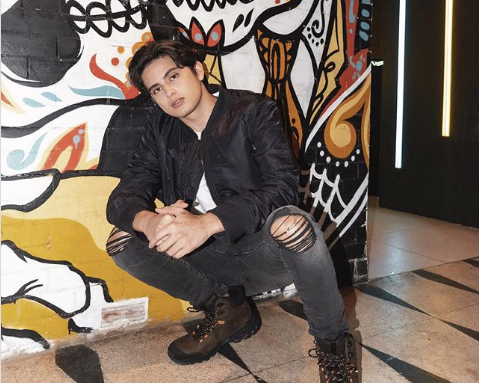 Reid got mentioned on Twitter for over 11,700 times, making him one of the top-rated topics on the said social media platform.

This has been possible because he will perform alongside a slew of internationally-renowned artists headed by Baekhyun of EXO, Mino of K-pop band Winner, Thai singer Phum Viphurit, Malaysian star Yuna, Korean rapper-singer Gray, the British Joy Crookes, Philippine indie rapper Curtismith, and SOSUPERSAM of the United States.

The virtual music festival will kick off on Sept. 26. For this, Reid has earned praise from his fans who welcomed the good news with glee.

“Artist [James] Reid is still underrated and it’s about time people pay attention to him [more] than his face,” one @lurkingbb said.

“There’s a lot of sm artists who are getting albums left and right but can’t even sing… i’m glad that i’m staning robert james reid,” said one @livelikepotter.

Another fan, @coolgirlproject expressed support for the singer and said, “James Reid @tellemjaye is now effortlessly treding at no. 4 at 4 a.m. Everyone’s surprised coz James Reid Baekhyun are in d same music festival. Everyone cant believe it that it is happening hihihi, so buy ur tickets now.” JB