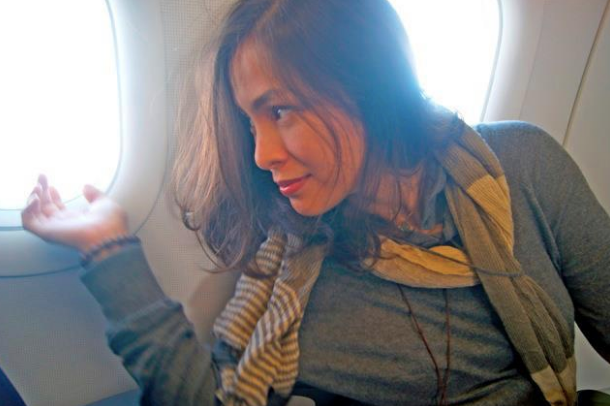 Solis expressed her admiration for Gutierrez who left showbiz for good just so she can fulfill her new calling, as per Solis’s Instagram post today, Aug. 17.

Solis recalled previous reports that Gutierrez has entered the convent and left showbiz.

(It has previously been reported that Chin-Chin has entered the convent, one big step to sisterhood, and here she is now, a nun of the Carmelite mission. She is a competent actress who chose to be a nun to serve people’s spiritual needs.)

In the end, Solis asked for prayers from Gutierrez.

(Pray for us Sister Chin-Chin, that’s what we need now, prayers from people like you.) JB