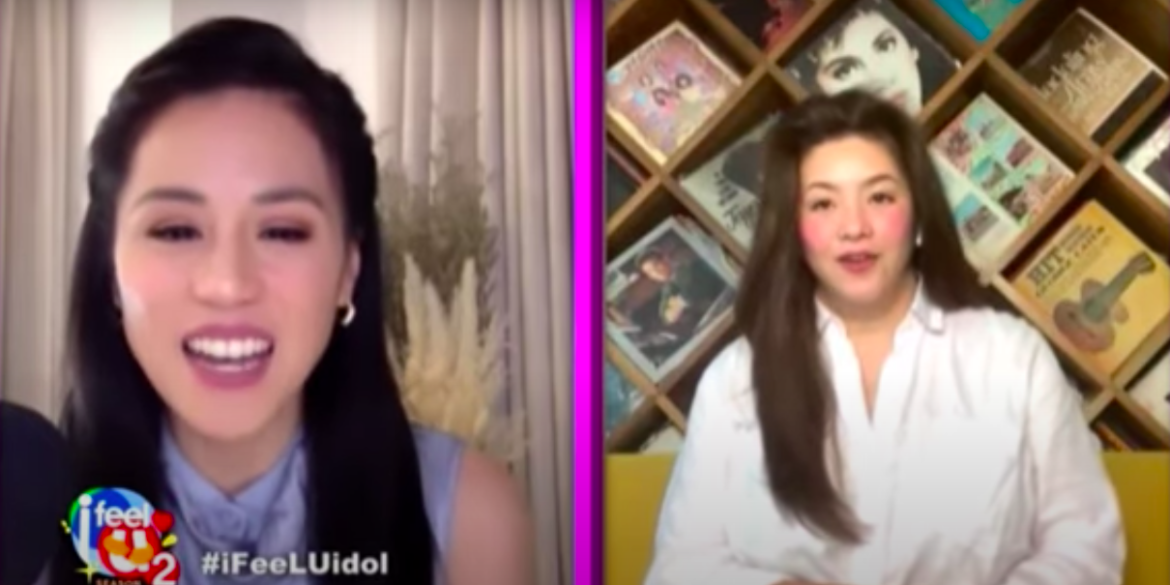 Given the new normal where virtual settings of performances is the new norm, Asia’s Songbird Regine Velasquez has already adjusted.

In her interview for the online show “I Feel U” hosted by Toni Gonzaga, a video of which can be viewed via ABS-CBN Star Cinema’s YouTube channel and posted on Aug. 18, Velasquez was asked about her adjustments for the new normal.

The Songbird finds the new virtual set-up “exciting.” Nonetheless, she gives her best whenever she is set to perform even without a live audience.

(What I think about is there would still be a lot of people watching me. The kind of performance I give in a live set-up is the same with the kind I give when I perform alone or with my husband.)

“Or kung minsan kapag sa studio ay alam mo namang wala namang audience, ‘di ba tayo-tayo lang ang nandoon, but we still I give one hundred and one percent,” she added. (Or sometimes in a studio, you know there is no audience, it’s all just us there, but we still give our 101%.)

“It’s different, of course, it’s still much better and I miss singing live [before] an audience.”

Since Velasquez is regarded as one of the best singers the country has ever produced, Gonzaga asked her what she wants people to idolize her for.

(The truth is, I don’t really want people to idolize me because we should only have one idol in our lives. That’s God.)

More than being idolized, Velasquez said she wants to be able to inspire people instead.

Of course, Velasquez was queried about her husband, composer and singer Ogie Alcasid. Amid the current lockdown situation which has tested a lot of relationships as Gonzaga pointed out, Velasquez expressed that she simply likes being with him.

“I hope he likes being with me too but I enjoy being with my husband. We talk to each other, we encourage [each other],”she said. “[But we also have] alone time. It’s also important to have alone time. But me, personally, I like being with him.” JB