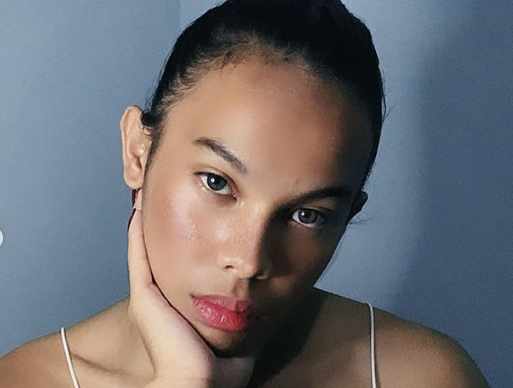 After being called out for violating health protocols, vlogger apologizes to Awra Briguela

(I would like to ask for an apology. I would just like to say sorry to him.)

What Glamurrr is asking for is for Briguela to hear his side of the issue, as he believes Briguela wields so much influence on social media.

Glamurrr was apparently hurt after Briguela reacted negatively on the viral post supposedly without getting the story behind the video which has since been deleted.

In the viral video, Glamurrr was seen walking in the street without a face mask or a face shield. Glamurrr thinks that Briguela was one who blew that issue out of proportion without understanding the story behind the viral post.

While claiming that he did not “violate” any law even when he clearly appeared in the video without a mask or face shield, Glamurrr said it was not what it seemed.

(Let’s say I did not wear a face mask, yes, but it’s for [the purpose of making] content, for the video, for entertainment, because many people gave me a second chance and many of them want my kind of entertainment.)

He also explained that although he was not wearing a face mask, there was no other person in the street.

Acknowledging they have a personal unsettled issue, the vlogger-influencer is asking Briguela to settle matters “privately.”

“I am just Buknoy Glamurrr and you are Awra Briguela,” he added. He also expressed his tiredness from having to explain himself.

In the end, Glamurrr, who admits to being a fan of Briguela, is hoping to bury the hatchet.