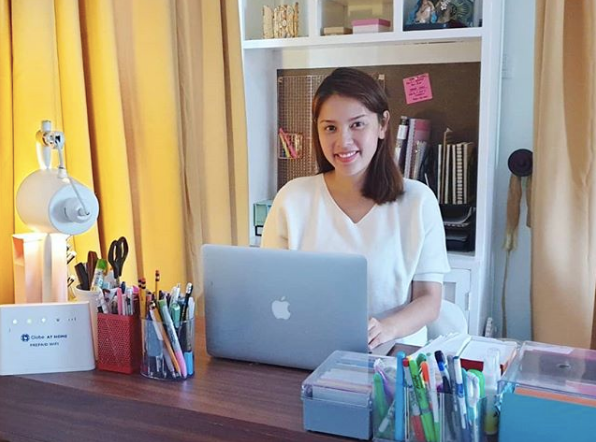 Mighty proud of a young mom she mentored into becoming a businesswoman, Neri Naig-Miranda who’s a mompreneur herself honored her mentee through words of appreciation recently.

Naig acknowledged the hard work of one Regine and her husband who have acquired a car by re-selling Neri’s Gourmet Tuyo, as seen on Naig’s Aug. 28 Instagram post.

“Walang imposible sa mga taong masisipag,” Naig said as she showed a photo of Regine, her husband and their car. (Nothing is impossible for hardworking people.)

Naig narrated that it was in 2017 when Regine became a reseller of her gourmet tuyo. Three years later, because of her perseverance and business acumen which Naig helped nurture, Regine was finally able to accomplish goals. From being a reseller, Regine has also become distributor of the products in three districts.

It doesn’t end there because the couple has a new goal: to buy a house and lot, Naig said. JB