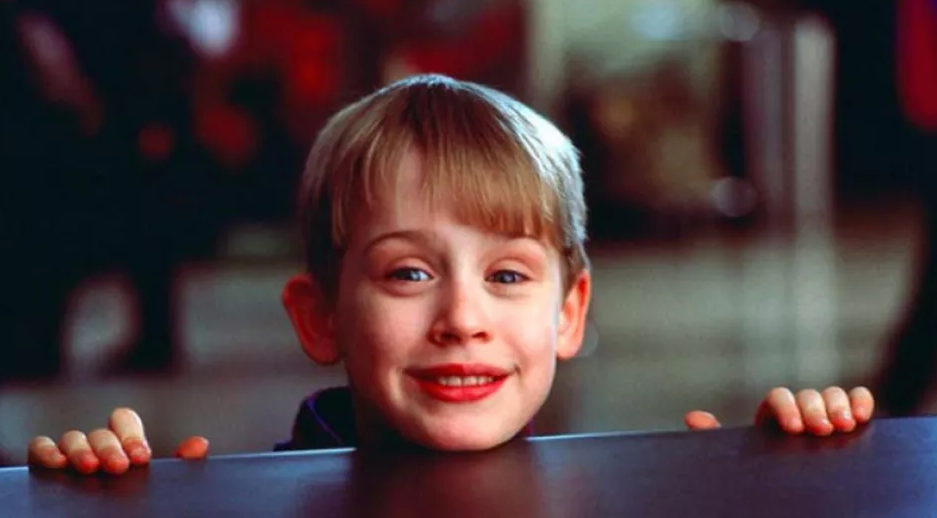 Your first Christmas playlist of the season—you’re welcome!

It’s September, which means that Christmas is around the corner. Oh, what fun!

Or is it? I mean, what’s a socially-distanced Christmas like? I have many other questions, and I’m sure so do you. 2020 has proven to be a year of many tragic firsts. I have already seen at least two Instagram quotey-things (we have yet to give them a name—suggestions?) waxing poetic about the bygone era of foot spas. I can only imagine what Nativity nostalgia will do to us all.

So now, I’m mentally preparing for a Christmas-themed headspace. I know from experience that when Christmas is over I get very sad. I always regret not getting into the vibe earlier on. I’m determined that won’t be the case this year.

Yesterday, September 1, while having 3-in-1 in my artisanal stoneware mug in the bright a.m., I played the first “In the Bleak Midwinter” that came up on the Tube. It was King’s College Choir in Cambridge, uploaded in 2009.

I actually first paid attention to this song after hearing it from a not very good Josh Connor movie, Hide and Seek (2014). (Here’s its plot from the Wiki: “In an English cottage, four young people from London move in together, seeking to challenge social conventions and their own tolerances by engaging in scheduled partner-swapping.” Sounds fun but actually not very, it turns out.)

The phrase “In the bleak midwinter” is also something that the lads say in Peaky Blinders. Of course Reddit has been speculating on the exact meaning of this long ago, but a British news site apparently “revealed” its “secret meaning” literally only a few weeks ago.

According to the article: “The Peaky Blinders usually say the quote moments before they narrowly escape death. For the Shelby brothers, they narrowly escaped death during the First World War and the life they live now they view as a blessing. At John’s funeral, Tommy reflected on the Battle of the Somme when the Shelby brothers were surrounded by the enemy with no ammunition and little chance of survival, realising they were dead men waiting. They agreed if they survived, they would live the rest of their lives knowing it was a blessing. When John died, Tommy reminded Arthur about that day in France and encouraged him not to grieve the loss of John, as he had died that day at the Battle of the Somme. The quote ‘In the Bleak Midwinter’ symbolises their second chance at life coming to an end.”

A pretty grim thing to think about when listening to a Christmas song but I fuck with it very much, if I can say that here.

See, that’s only the first song in the playlist and I’ve already written a novel.

In the coming weeks I’ll probably start playing some Christmas with the Rat Pack. I got into that because it’s what they used as music for Nigella’s Christmas Kitchen.

I guess it must be some copyright issue, but some Youtube re-uploads of the Nigella episodes have the music changed. Obviously it doesn’t make sense if Let it Snow isn’t the song playing when Nigella is dusting powdered sugar on the spruced up vanilla cake, shaped like a cluster of pine trees. Thank God this one is correct.

Finally for today, Christmas will not be complete without some Bastille mashups. Of course there are the BBC Radio 1 gems, like the first Christmas Mashup from 2013 and Oh Holy Night and All I Want for Christmas from 2016.

Thankfully there was the addition of the tear-jerking John Lewis & Partners ad from last year, featuring Edgar the dragon and Bastille’s rendition of Can’t Fight this Feeling.

Everyone should see it. Didn’t really get me to buy a Waitrose product, but maybe that wasn’t the point. It’s Christmas! And on Christmas you tell your chaotic friend you love them.

Anyway I’m only getting started. Stay tuned for part deux.