Everything you’ve done and will do is going to be insignificant if you don’t listen to this track. We here @inq.life will never do you a disservice with a click-bait title. We mean what we say.

This “WAP” x “Toxic” mash-up is pure genius. It is an ode to pure female empowerment. It will make your skin clear. It will give hope in the middle of this insanity. It will answer every prayer. It will motivate you for years to come. You will put it on loop and never get sick of it.

The mash-up comes from Adam Wright. He’s an LA-based mash-up artist and music producer. Follow him on social media and thank him rightfully.

Forbes recently listed down why “WAP” is an absolute power song. The single made Cardi B the first female rapper to hit No. 1 in different decades. It sealed the deal for Megan Thee Stallion to be part of the exclusive list, which includes Cardi B and Nicki Minaj, as the only female rappers with more than one No.1 hit.

On the other hand, “Toxic” is an untouchable pop bop. Seventeen years after it came out, part of Britney Spears’ In The Zone album, “Toxic” has cultural significance that other songs only dream of attaining. 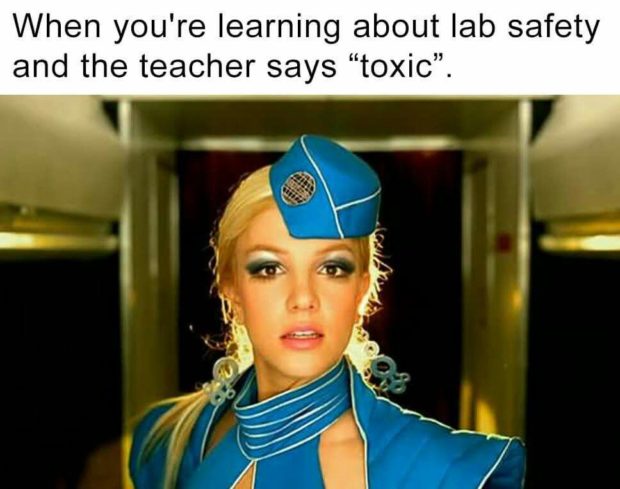 The song gave Britney her first Grammy award as it nabbed Best Dance Recording in 2005. It draws its earworm prowess from Bollywood music and the spy movie-inspired theme. NME provides a dissection of the track’s musicality. Did you know the song was first offered to Kylie Minogue?

Now that we’ve paid respect to these songs individually, here you go. Click “Play.” You’ll never be the same.

An ode to the best music videos featuring the rain

What is the definitive Sarah Geronimo bop?