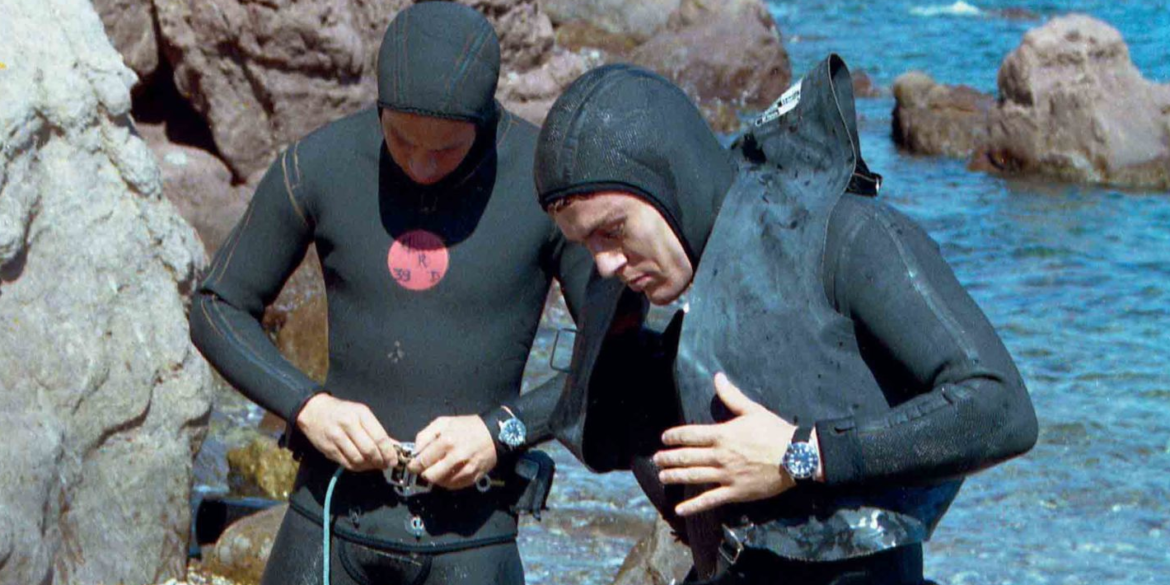 During the height of the pandemic in Europe, Rolex and its sister brand Tudor announced that the introduction of its 2020 Novelties would be delayed and there was no certainty when it would be released. Finally, after many months of speculation, the brand made its global reveal last July. Inquirer had an exclusive preview of the new 2020 Tudor Navy Blue Black Bay Fifty-Eight, that timed with the global premiere of Tudor’s novelties at the Rolex Philippines head office and even lent out the timepiece to this writer to be worn for a week. 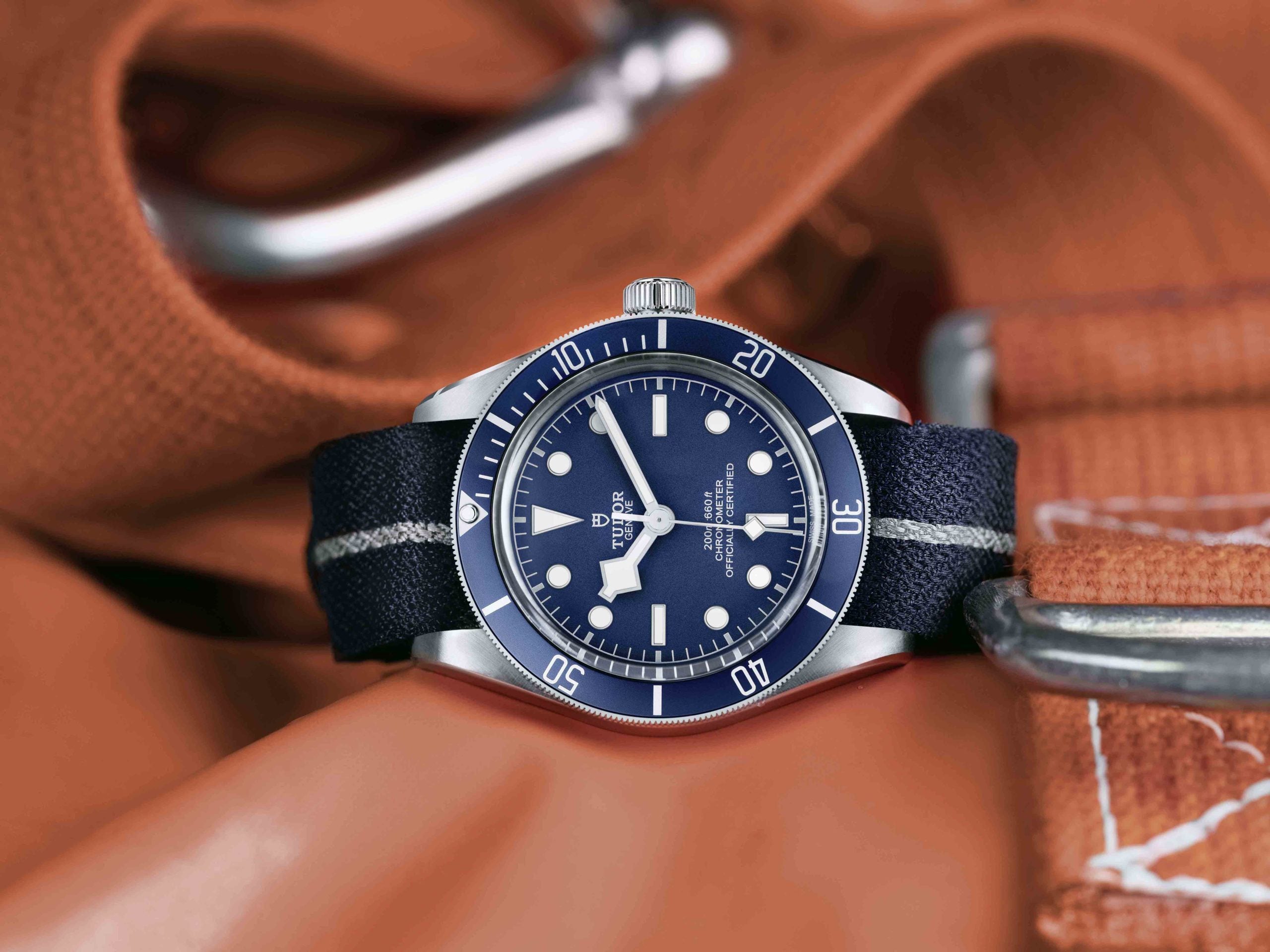 The watch drew much excitement from the sports watch enthusiasts, the Black Bay models have been a popular line for Tudor and the new Navy Blue Bay Fifty-Eight remains faithful to its long tradition of blue sports watches. The new watch showcases a matte blue anodized unidirectional and matching beautiful blue matt domed dial with grained with applied hour markers and classic “Snowflake” hands, which has been a trademark for Tudor diver’s watches. 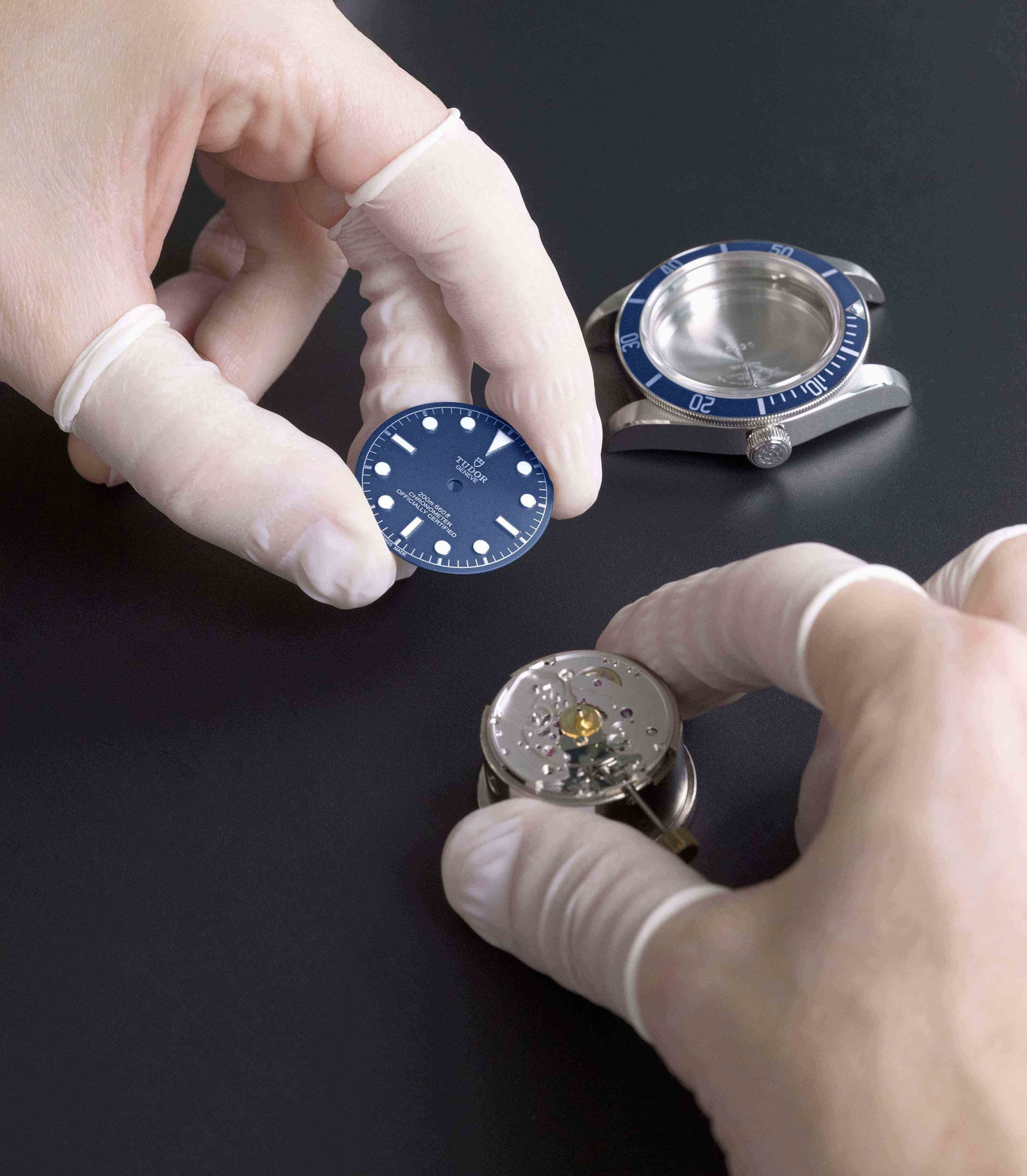 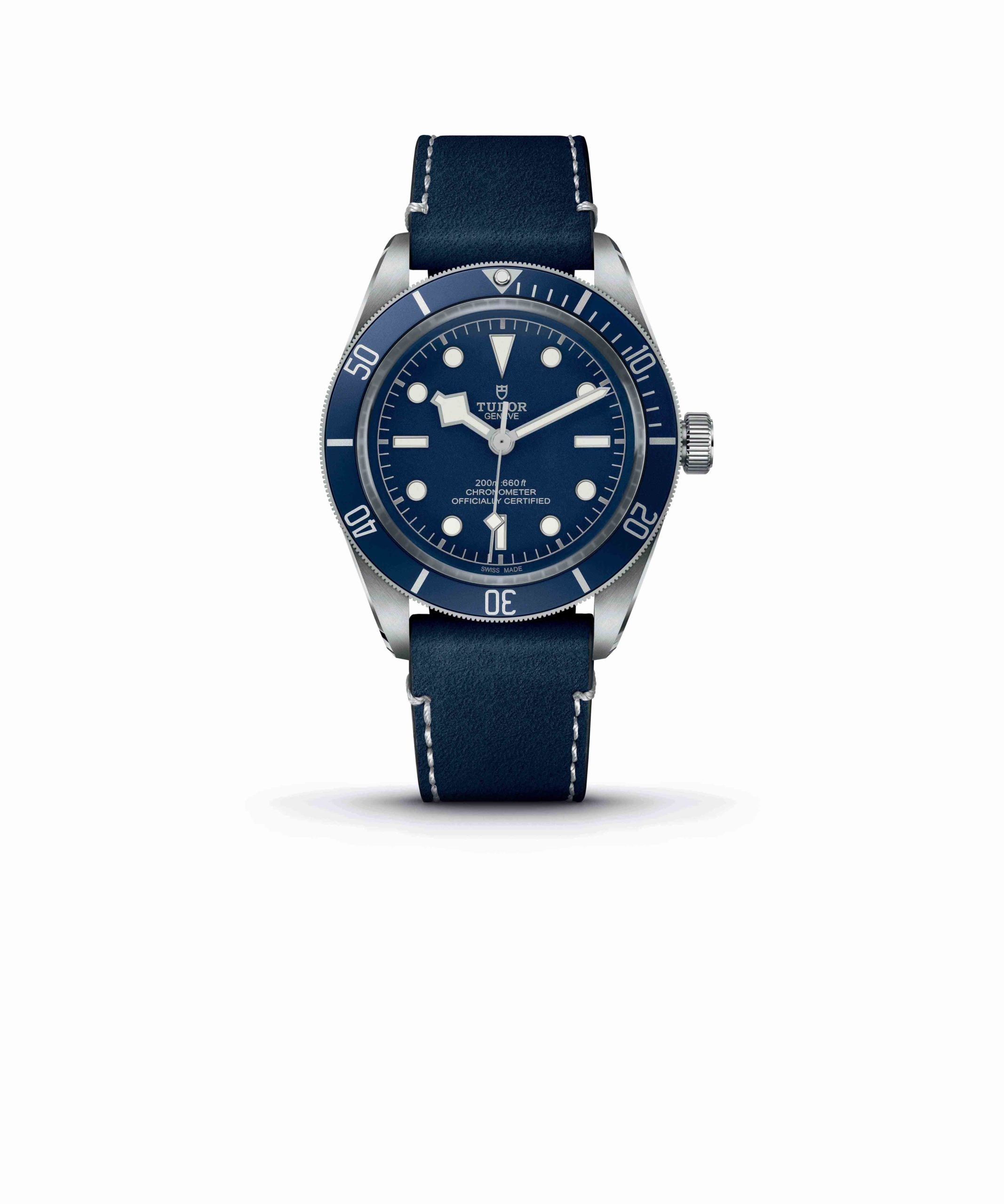 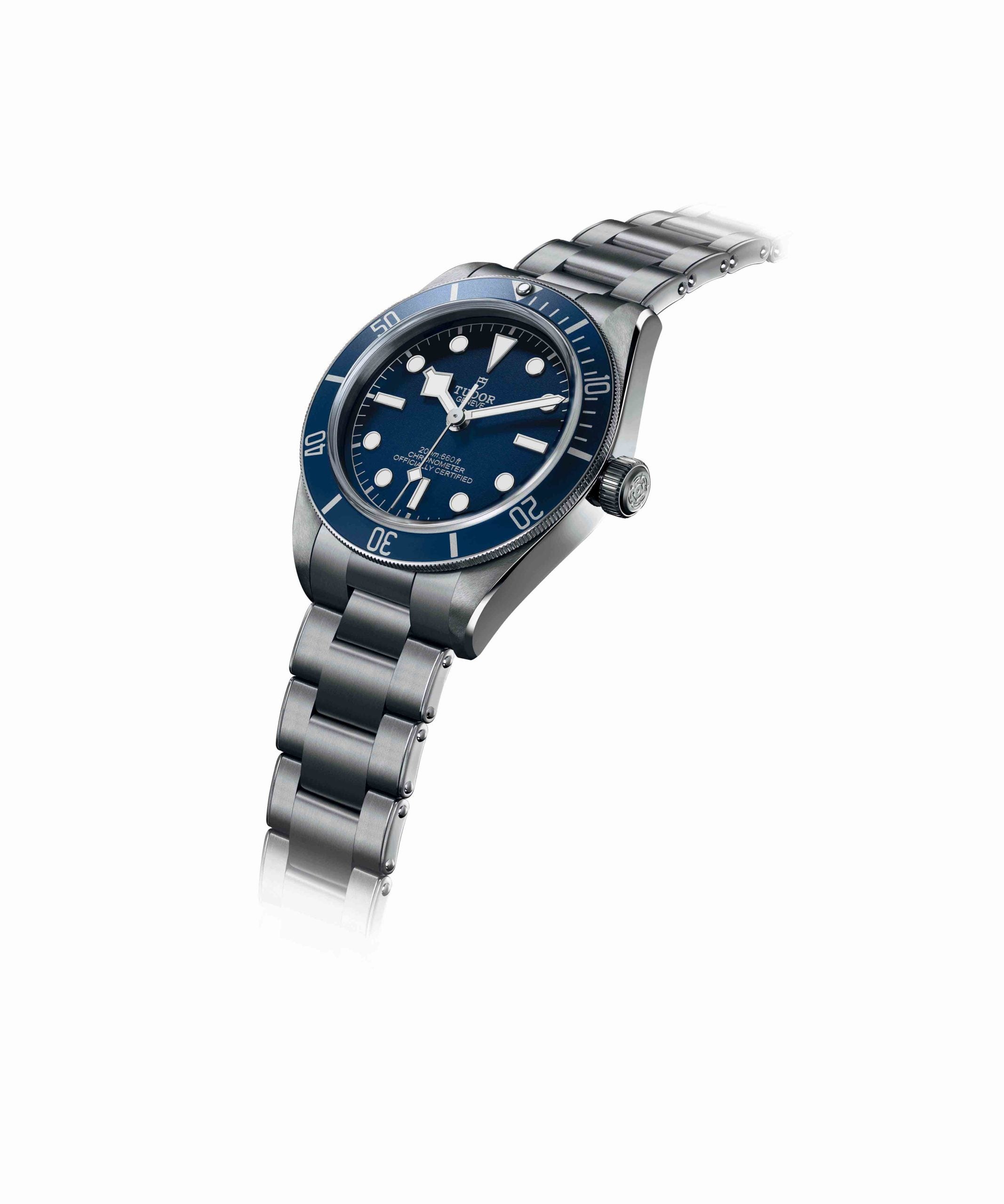 The flagship Black Bay Fifty-Eight has a 39mm case and its classic proportions is ideal specially for thinner wrists.  It adheres to sports watches made in the 1950s dating back to the reference 7924 or so-called “Big Crown” first introduced in 1958, hence called the name Black Bay Fifty-Eight. It was the first time also that Tudor diver’s watches could reach depths up to 200 meters. The “Snowflake” hands and its markers uses the Swiss Super-LumiNova luminescent material to make the watch legible even in dark underwater conditions. The hands first appeared in 1969 and has been used in many of its sports watches over the decades. 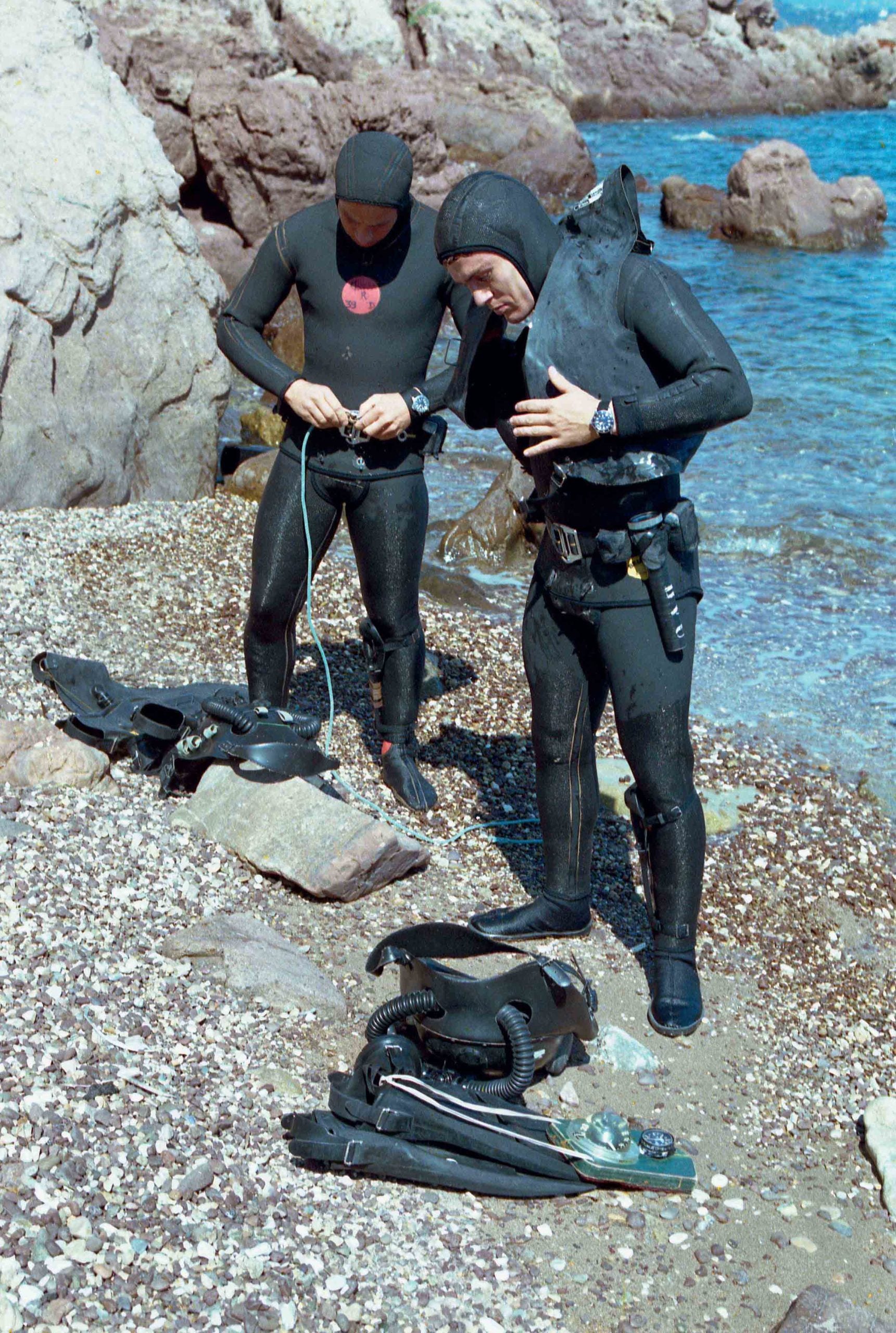 The Tudor Blue was first appeared in a diver’s watch in 1969 with a blue dial and bezel and was used in other iterations that followed. The French Navy adopted Tudor for its diver’s watches in the 1970s and the new Black Bay Fifty-Eight follows this tradition. The watch comes in three variations – a steel bracelet version, a Jacquard fabric strap with silver band accent secured with a buckle and a blue soft touch strap made from a synthetic and tactile material that feels like flannel and secured with a folding clasp and safety catch.

This year, Tudor celebrates its 10th year of using the Tudor fabric strap that first appeared in its Heritage Chrono model. The Jacquard fabrics come from the looms of the Julien Faure company in the French region of St-Etienne. It is a very traditional artisan and family-owned company with a 150-year history of making these fabrics.

At the heart of the watch beats its Manufacture Calibre MT5402 movement that gives it hour, minute and seconds functions. The movement is made with the fit and finish of a typical Tudor movement with its rotor made from a tungsten monobloc with openwork and satin brushed and sandblasted detailing.  The movement is built and designed to ensure longevity, reliability and precision so that service intervals are minimal for trouble-free ownership.

The Manufacture calibres are all chronometer-certified by the Swiss Official Chronometer Testing Institute (COSC) and accuracy of these movement go beyond the COSC benchmarks. Under the COSC standard, average daily variation is between -4 and +6 seconds but Tudor went further by giving a tolerance of only -2 and +4 seconds variation. With a power reserve of 70 hours, Tudor says it has made the watch “weekend proof” since the user will not have to wind up the watch if left unworn over the weekend.  Like in all Tudor watches sold starting 2020, it comes with a 5-year transferable guarantee.