‘I celebrated my birthday with a fundraising esports tournament’ | Lifestyle.INQ ❮ ❯ 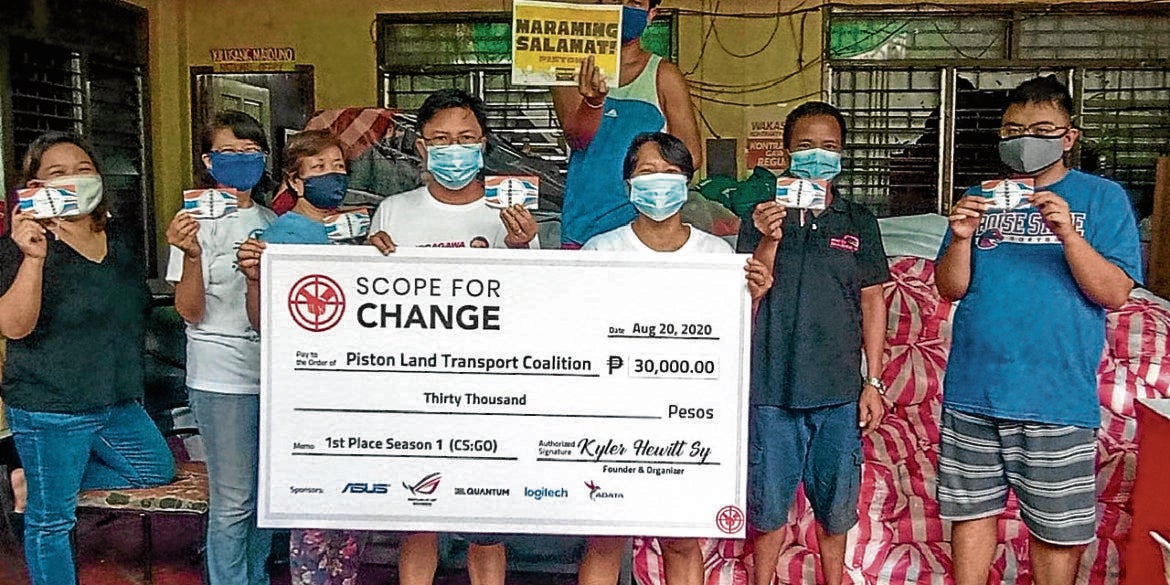 ‘I celebrated my birthday with a fundraising esports tournament’

‘As an avid gamer, I thought of translating my passion to something more meaningful’

In March, when I saw how the pandemic was affecting so many economically, socially and even psychologically, I thought of a way I could help in my own little way: esports. It would also ease the boredom of people, especially esports enthusiasts like me. (Esports is a sport competition of video games.)

As an avid gamer myself, I thought of translating my passion for esports to something more meaningful. That was the beginning of my “Scope for Change Charity Tournament” idea.

The tournament featured 16 teams of five players each with their own respective selected cause or beneficiary. Cash prizes awaited the top three winners, with the top prize at P40,000. It was stipulated that all cash prizes would be donated to the beneficiaries or charities on a 3:1 ratio of donations and prize winnings. The balance would be given to the winning team.

I opened the call for registration on June 28, my 15th birthday, my way of celebrating and giving back to society. The response was so overwhelming that many were turned away as only 16 teams could be accommodated. It proves how many interested—and generous—gamers there are. The tournament ran on two weekends in July.

Team Playing High was tournament champion, receiving P10,000 as a team while their beneficiary, Piston Land Transport Coalition, received P30,000. The prize was welcomed by the jeepney drivers who couldn’t be on the road and lost their livelihood.

The cash prize was donated by sponsors Asus and Republic of Gamers, Logitech, JBL Quantum and Adata.

This fundraiser taught me to be persistent, resilient and resourceful. I hope that esports will be seen as requiring the same discipline and competitive spirit as traditional sports. —CONTRIBUTED

The author is from International School Manila.

What are you doing to make a difference? Tell us about it at [email protected]