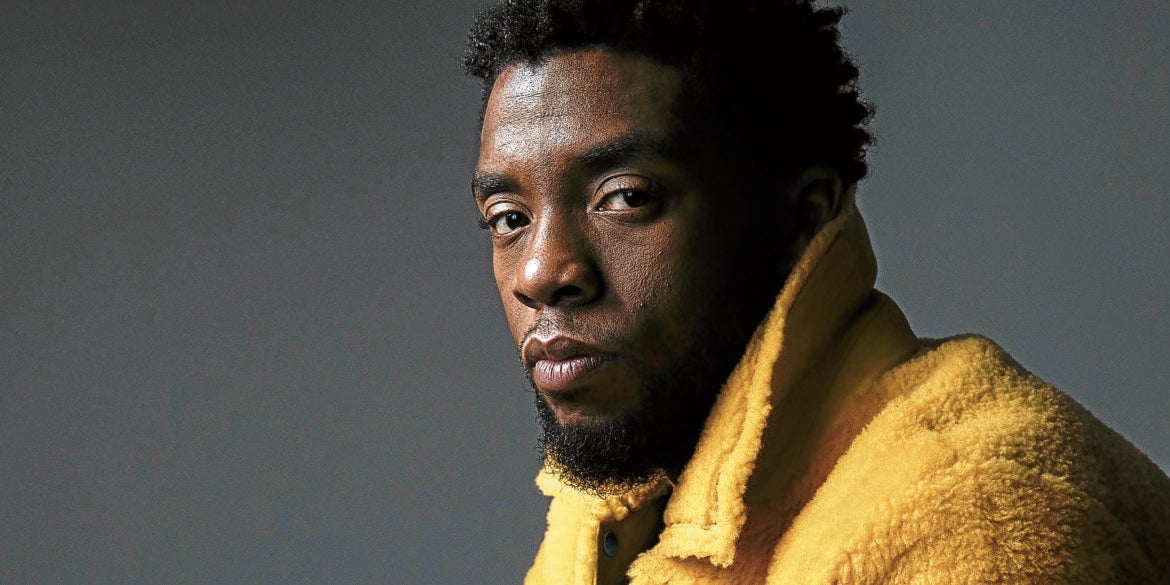 FILE - In this Feb. 14, 2018 photo, actor Chadwick Boseman poses for a portrait in New York to promote his film, "Black Panther." Boseman, who played Black icons Jackie Robinson and James Brown before finding fame as the Black Panther in the Marvel cinematic universe, died of cancer at the age of 43 on Friday, Aug. 28, 2020, his representative said. (Photo by Victoria Will/Invision/AP, File) 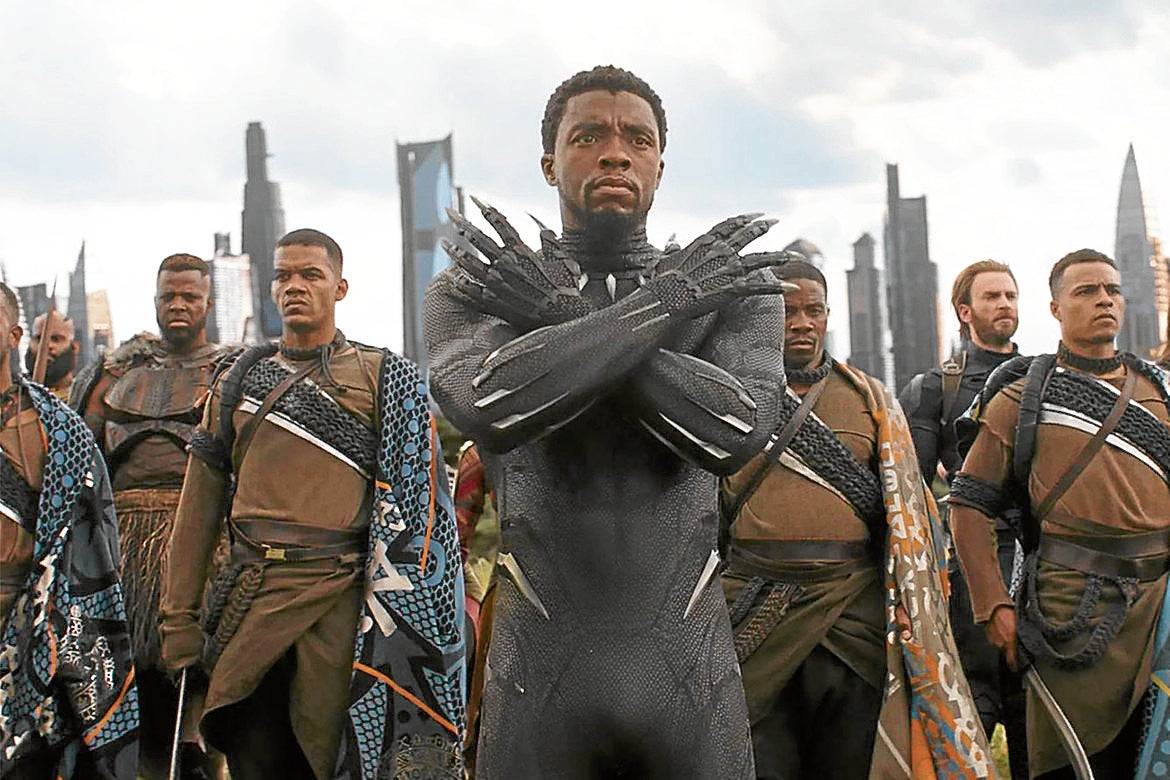 In 1966, Marvel Comics introduced their first Black character. He was not African American (that would be Sam Wilson, the Falcon, and he would come later), but was actually from a secret African nation called Wakanda. He was T’Challa, who went first by the alter ego of Black Panther, as created by Stan Lee and Jack Kirby—but to avoid associations with the militant Black organization in America at the time, his name was changed to the Black Leopard—but this was changed back later on. Through the years, T’Challa has evolved into one of the most complex characters in Marvel; he is a king of a technologically advanced country hidden behind a veil of secrecy, yet clearly a representation of an Africa that could be. When the Marvel Cinematic Universe (MCU) was born, it made a bold choice by including the Black Panther as well in 2016’s “Captain America: Civil War.” But it was with 2018’s “Black Panther” that we got T’Challa as he was meant to be: noble, determined, strong and kind, quickly becoming one of the most popular of all the MCU leads and not just an example of tokenism. Chadwick Boseman would play in a total of four movies, including the biggest one—2019’s “Avengers: Endgame.”

They could not have found a better actor in Boseman for the part. Boseman was born in South Carolina and went on to study in Howard University where Denzel Washington (yes, that Denzel Washington) and Phylicia Rashad (Mrs. Cosby) raised funds so that Boseman and several others could attend a summer drama academy in London. From there, he did a lot of TV until his first film role in “The Express: The Ernie Davis Story.” It was his next film that really caught the attention of audiences: 2013’s “42,” the biopic of the first Black player in the major leagues, Jackie Robinson of the Brooklyn Dodgers. He was perfect in the part, seething but controlled, victorious in his example. The most interesting thing about Boseman was how he carried himself in every film, with memorable presence, so that you could not help but cheer for him, even in such a small part as a long shot NFL hopeful in “Draft Day.” Many may remember him for playing a Black icon in Jackie Robinson, but he played two other other such icons: the Godfather of Soul, James Brown in 2014’s “Get on Up,” and the first Black Justice of the Supreme Court, Thurgood Marshall, in 2017’s “Marshall.” He also projected a gritty, relentless quality as a cop on the chase in “21 Bridges” and a soldier under fire in Vietnam in Spike Lee’s “Da 5 Bloods,” a Netflix film which was his last film to come out before his death. 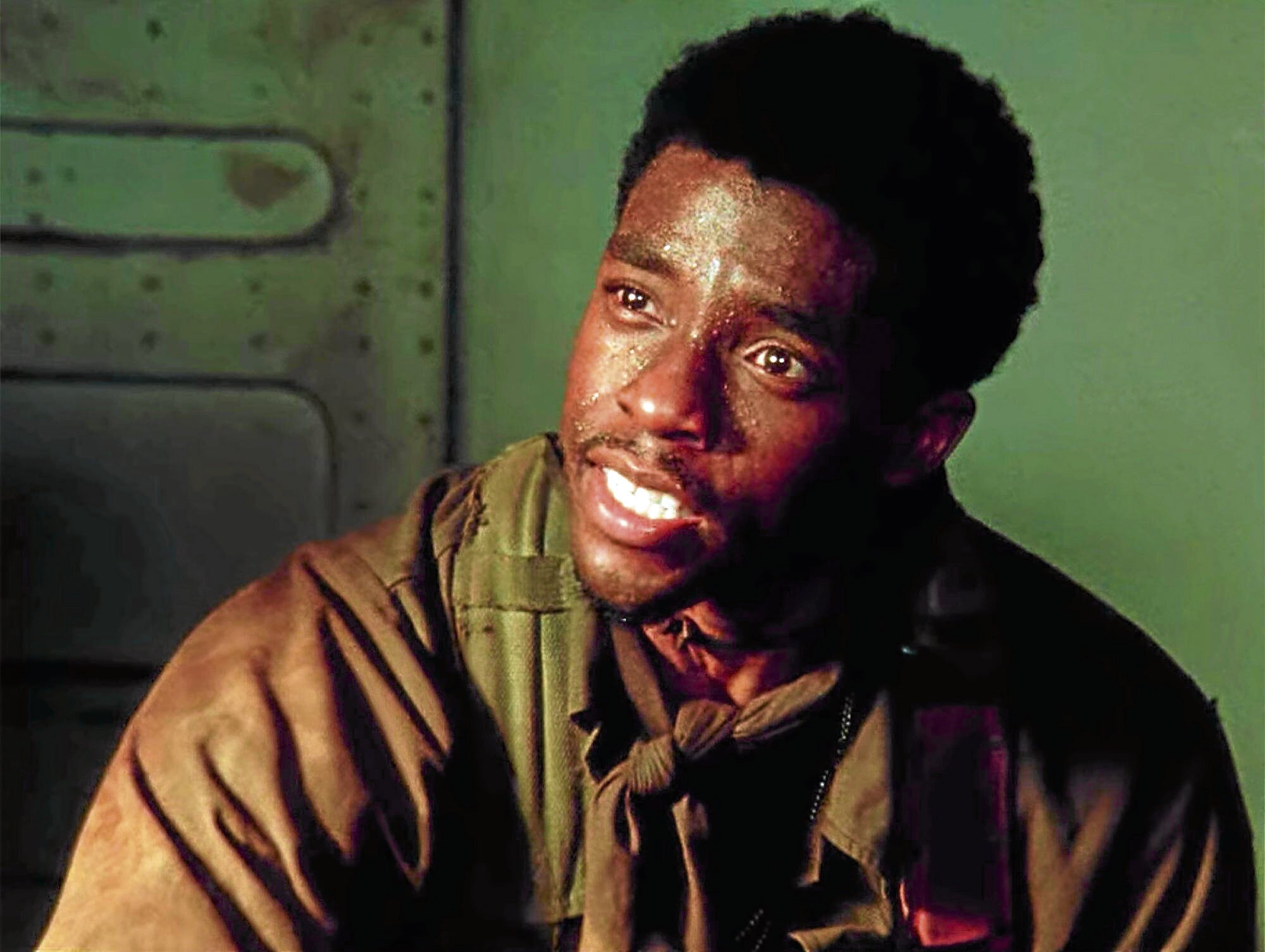 That he was able to portray so many historically significant as well as cultural popular characters while undergoing chemotherapy since his colon cancer diagnosis in 2016 is mind-boggling and a testament to the will and nobility of Boseman, who never let his illness go public or slow him down. He has completed one more film, “Ma Rainey’s Black Bottom,” which is in postproduction and has yet to be given a release date; that film will be Boseman’s true final film.

Marvel originally announced a “Black Panther 2” for 2022, which seems unlikely to be released at the projected date for a variety of reasons. In the comics, when T’Challa died, his sister Shuri (played in the MCU by Letitia Wright) took up the Black Panther mantle. While exciting, that seems unlikely, and Marvel will most likely wind up recasting the role, a dizzying challenge.

That’s because, even as he died at 43, Boseman was already Jackie, Marshall, James Brown and T’Challa. He was the reason people around the world, regardless of age, color or creed, were doing the “Wakanda Forever” gesture. The King is dead; long live Chadwick Boseman. 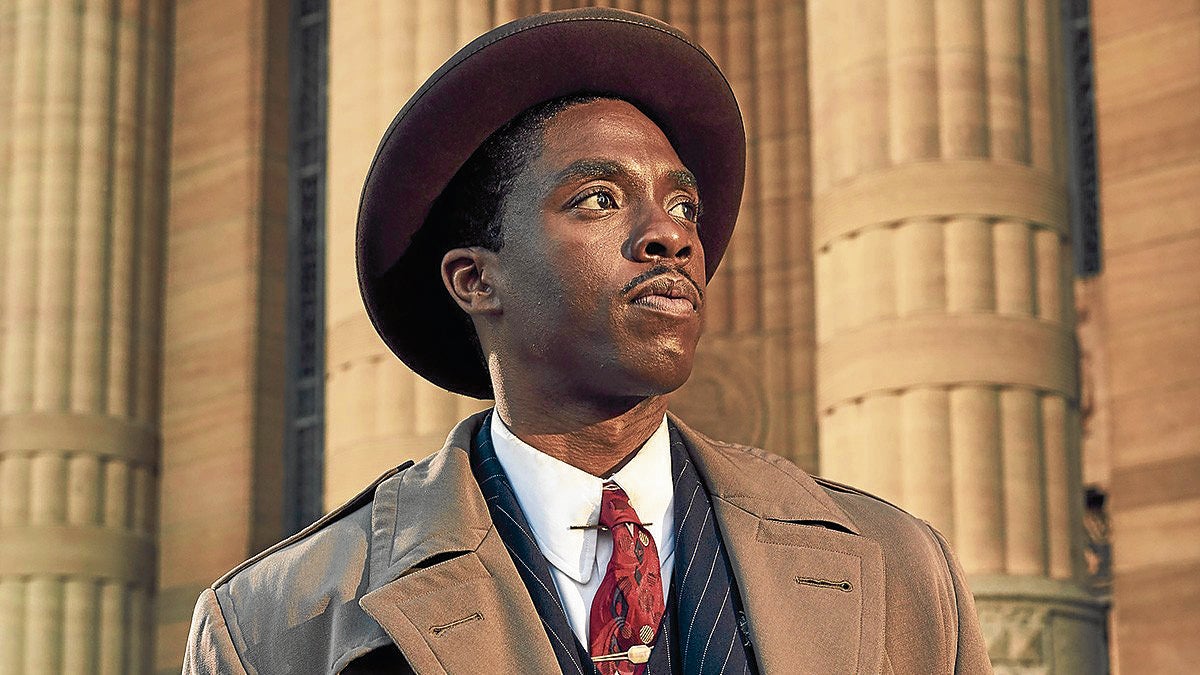