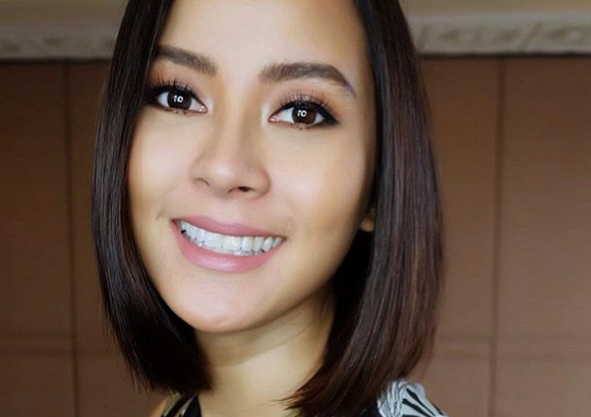 Bianca Gonzalez, JC Intal cure quarantine stress by going out on a date

After about five months of not being able to go out, TV host Bianca Gonzalez and her husband, basketball player JC Intal, finally went on a date and dined out in one of their favorite places.

“Our very first date since the quarantine started last March,” she said as she showed a photo of a masked Intal during their date, posted in Instagram on Sept. 4.

“He drove me to work, ran errands for our home, picked me up, and on the way back home we decided to have an outdoor, socially-distanced early dinner in one of our favorite Japanese restaurants where we often went when we were just dating,” she said, while also expressing initial reservations.

She said that though they still felt afraid to go out, the restaurant had a table outside which they chose: “We figured it was the safest way to eat out.”

Being on a date after a long while is fulfilling as “it was nice to be ‘just us’ after sooo long!” she added.

The couple discussed where they would go next when it’s already safer and held hands as they walked back to their car. She realized that they really did miss dining out.

Gonzalez also revealed that it was not always well between her and her husband during the pandemic. She admits they clashed or got into each other’s nerves sometimes.

(We would get annoyed at each other, be in a bad mood simultaneously or when we have too much in our minds, or sometimes fail to communicate because we’re busy on the phone or are with the kids.)

“So this was nice,” Gonzalez said. “It was nice to go out on a (super fast) date again.” JB

Bianca Gonzalez opens up on ‘all day, all night’ morning sickness