Meredith Talusan’s ‘Fairest’: A transgender journey from Bulacan to Harvard and beyond | Inquirer Lifestyle ❮ ❯ 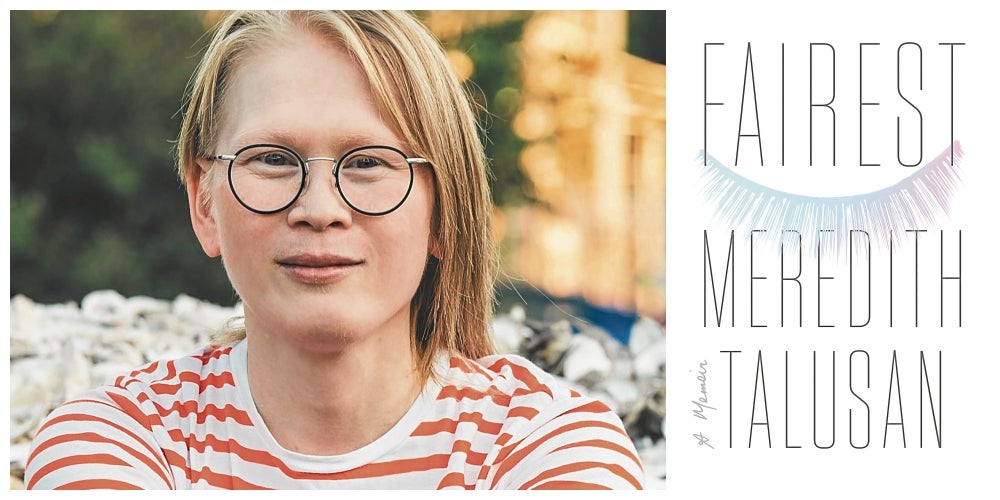 Meredith Talusan’s ‘Fairest’: A transgender journey from Bulacan to Harvard and beyond

Award-winning Fil-Am essayist’s memoir of identity, transition and revelation is personal and piercing

In Tony Kushner’s play “Angels in America,” there is a phrase that left a transformative impression on Meredith Talusan. “That phrase, ‘threshold of revelation,’ became an immediate part of my internal lexicon, because it felt so inventive yet utterly familiar.”

These “thresholds of revelation” are found all over Talusan’s beautiful, wounding memoir “Fairest: A Memoir” (Viking, New York, 2020, 310 pages), a remembrance so specific yet so accessible, so well written and yet difficult. In many ways, the book reflects the contradictions of Talusan herself: embodied Filipino but American, white but Asian, gay but something more, comfortable and yet not. Talusan is an award-winning essayist and the founding editor of Condé Nast’s LGBTQ+ digital platform them, so the amazing prose is to be expected, but just how personal and precise she gets is still bracing.

Born Marc Talusan in Talacsan village in San Rafael, Bulacan, Talusan was an albino, an anak araw in Filipino (poetically rendered here as “sun child”), but even as many of those around her treat her differently, her grandmother Nanay Coro doted on Marc, insisting that her albinism meant she would live in the United States someday and live a better life. This chapter is full of discovery: the fact that Talusan is gay, that she cringes at the TV portrayal of another anak araw, comedian Redford White, as being dimwitted and yet winds up being cast as the actor’s son in a sitcom, and that she finds singer Lea Salonga amazing.

At the beginning, Talusan’s incisive probe into the meaning of “whiteness” is insightful in a country obsessed with whitening products, and yet spurns those like her who are treated as aberrations. She thinks about what it all means, and later it becomes a kind of false camouflage, as does her gender, and she sheds it as best she can.

“Fairest” already begins the process of Talusan realizing there is something missing in her; she just hasn’t figured out what it is yet. There are shards of it even in childhood, like when she stares into mirrors: “For most of my existence, mirrors were not just mirrors to me, but bridges made of light to fantastic destinations.”

And in a theme that would carry on for most of “Fairest,” Talusan grapples with the conundrum of how her appearance and nature clashed deep inside and outside. “Even though people thought I was beautiful most of the time, there were those who thought I was cursed, and no one knew my secret,” she wrote.

Migrating to the United States at 15, Talusan deals with the issues of being white enough to pass off as white, and being not only Asian but also gay. Then we get to the busier, more eventful part of the book, “Harvard Man.” When she enters Harvard, her journey to self-discovery is truly triggered, almost like a dual life of mild-mannered student by day, and eventually, transvestite adventurer by night at a club perfectly called Liquid. Yet something nagged at her in little moments, in the looks people gave her, in things people said: “It was something about how my gender and my race reflected on each other like a dizzying hall of distorted mirrors.”

Talusan utilizes a generally chronological structure for “Fairest” but has these sudden flashbacks that reveal surprising developments that change how the later events are viewed, particularly when she starts her inevitable transformation beyond what she calls bakla into becoming transgender. There is a heartbreaking yet illuminating scene when she has to accept how her beloved Nanay Coro fails to come to terms with what she has become.

It is when Talusan’s life seems to settle into a kind of comfortable routine that the book truly transforms. Talusan finds herself in true turmoil, and everything changes.

Calling “Fairest” a memoir is kind of shortchanging the book because of just how many things the book tackles, among them race, gender, identity, coming of age, the immigrant’s experience, among others. The book is quite sexually explicit, so consider yourself properly informed.

You do not have to be gay or know someone who is gay to exult in the confession and the transformation found in “Fairest.” But they are neither easy nor inspirational. Talusan has spared no detail in revealing how she got to the point when gender reassignment surgery was among the last rituals of her truth.

Because in the end, “Fairest” is about Talusan, after all else, finding her true self. And is that not the end of the search behind the “whiteness” that’s beguiled and befuddled her? That truth is beauty? 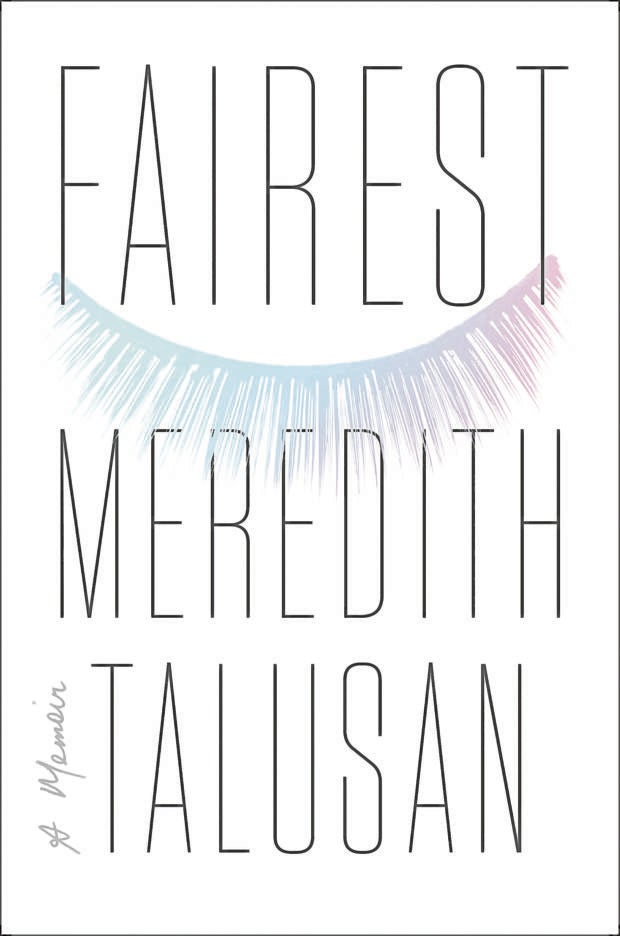 The unthinkably heavy price she had to pay to get to that point is the counterweight to the birth of Meredith Talusan, because while you’re reading a book by Meredith Talusan, “Meredith Talusan” is not really born until this unforgettable, powerful decision: “I had a vision of my future then. I would call myself by a different name, one I have yet to determine. I would use chemicals to alter my body and eventually have surgery. I would endure the judgment of society, the loss of friends and loved ones. I would lose the person I love most, so I could love myself better. I would do whatever it took, so that I could finally see the whole of that most beautiful face.” INQAvailable in hardcover from Fully Booked.