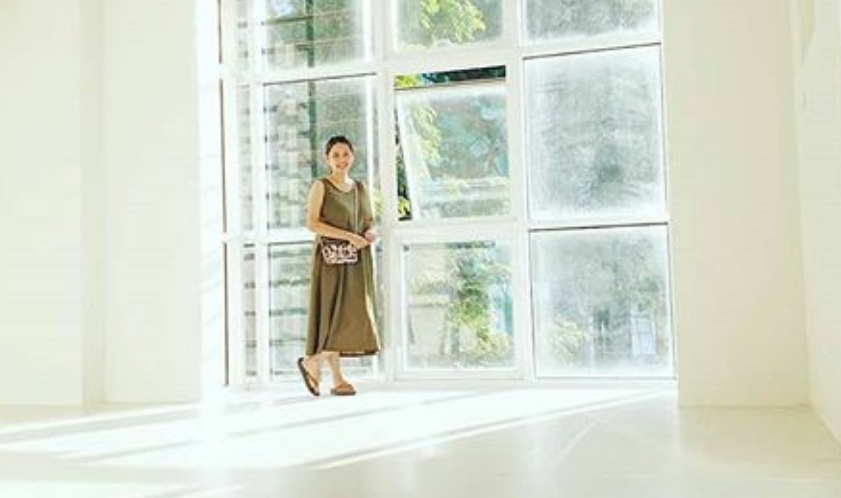 Parokya ni Edgar frontman Chito Miranda thinks his wife Neri Naig is boastful. But don’t get misled, he means it in a positive way.

“Ang yabang talaga nitong babae na ‘to,” he said, referring to his wife as he showed a photo of her inside her newly-acquired condo unit, in his Instagram post today, Sept. 10.

(This woman is really boastful.)

“Totoo… mayabang talaga si Neri. Pero hindi yung condo yung pinagmamayabang nya,” Miranda pointed out. (True, Neri is really boastful. But it was not the condo that she was boasting about.)

Fact is, Naig’s condo unit, according to Miranda, is the smallest and the cheapest unit in the entire building, “so owning this particular condo unit isn’t really worth bragging about.”

(What Neri is proud of is the fact that she bought the unit on her own, using her own money, from the savings from her small businesses which she nurtured from scratch.)

Miranda said that’s probably the reason why people get inspired instead of annoyed by Naig, “because people know the difference between someone who is proud of his or her achievement, [versus] someone who is simply bragging about something that he or she simply has.”

“More importantly, they are inspired because [they know that they can also do what Neri does] as long as they work hard, and focus all their energy in pursuing their goals,” Miranda said.

But what Miranda is most proud of about his wife is that “she tries her best to share her blessings, not just by inspiring others to do the same, but also by spreading out opportunities to earn.”

“She genuinely wants everyone to succeed,” the doting husband said. JB