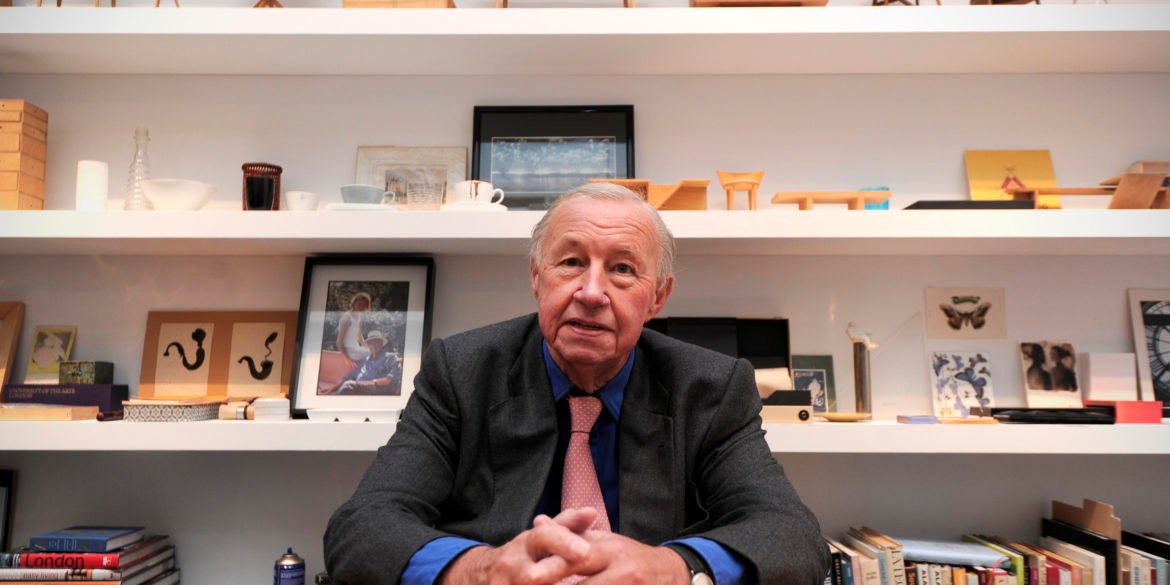 British designer Terence Conran, whose Habitat chain brought high-end furniture and homeware to the high street in the Swinging Sixties, died on Saturday at the age of 88.

Conran “passed away peacefully today” at his imposing country house outside London, his family said in a statement, acclaiming him as a “visionary who enjoyed an extraordinary life and career”.

Born in London’s suburbs in 1931, Conran began his career making and selling furniture before opening restaurants across the capital and launching Habitat in 1964.

The chain made chic designs accessible to the middle classes, and Conran was credited with pioneering flat-pack furniture years before Swedish giant Ikea conquered the world.

In 1989, he founded the Design Museum in London.

“Terence Conran was instrumental in the re-designing of post-war Britain and his legacy is huge,” the museum’s director Tim Marlow said.

“He is revered by generations of designers, from Mary Quant and David Mellor to Thomas Heatherwick and (Apple’s) Jony Ive,” he added.