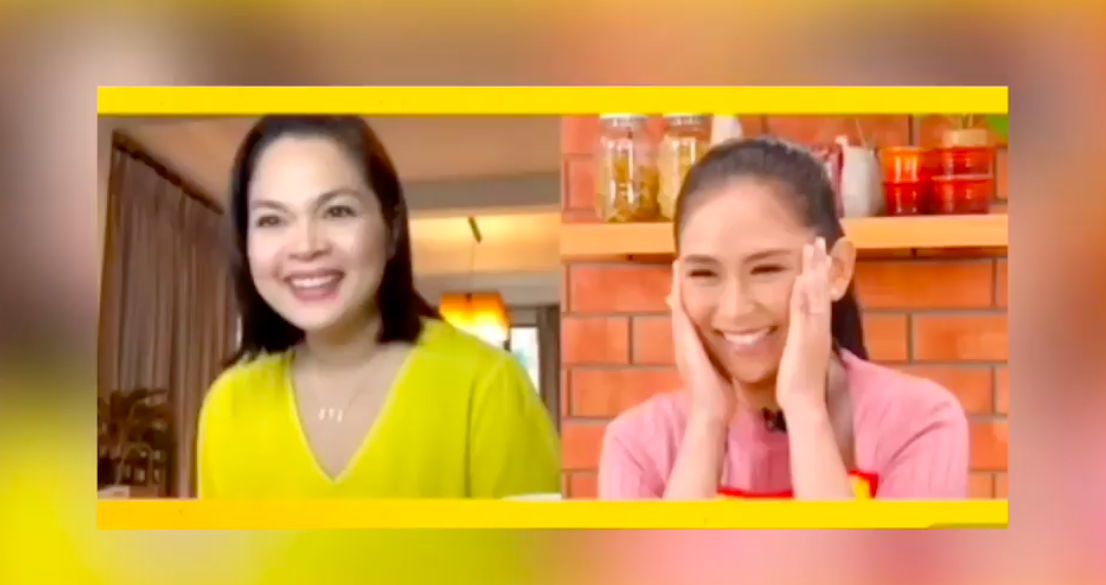 Sarah Geronimo adjusts to married life: ‘I’m learning a lot about myself’

Being married for about several months now, Pop Princess Sarah Geronimo admits to encountering discoveries everyday about herself and as wife to actor-racer Matteo Guidicelli.

Geronimo talked about her new life and new learnings in a conversation with actress and restaurateur Judy Ann Santos, as seen in an Instagram post by the fan account @ashmatt_love on Sept. 12.

“Yes, ate. Marami akong mga nalalaman about myself,” came Geronimo’s reply when queried by Santos. (Yes, sister. I’ve been learning a lot about myself.)

“May mga good at meron din na alam ko talaga sa sarili ko na kailangan kong ayusin, i-improve especially now na hindi ka na lang… you’re no longer your own,” she noted, explaining that as a married woman, she no longer belongs to only herself.

(There are good discoveries and bad ones which I myself know I need to fix, to improve on, especially now that [I’m] no longer just [my] own.)

The singer admitted to recognizing the challenge of now being someone’s better half.

(So, I guess, that’s the biggest challenge for me because I was used to being with just myself, being with my family. Now that [I’m] married, I already got a spouse I need to think about and take care of.)

Both Geronimo and Santos agree though that taking care of one’s self is still important, and a wife must “never lose [her] identity as a person.”

Geronimo has also learned to adjust to being a wife with tasks. A perfect example of this is on cooking. Geronimo never thought she would be able to cook for herself and her husband. Santos commended her for this and said she is proud to finally seeing Geronimo try new things.

When Santos asked Geronimo about her daily routine now, Geronimo said that if before she is used to having someone else take care of food, she is now involved with Guidicelli in checking the pantry to find out which supplies need to be replenished. Geronimo has also learned to be considerate about the food she is eating and if it would also be liked by her husband and not only by her.

(You have to think about cooking something that tastes good not only for you but also for your husband, because there might be dishes that taste good for you but not for your spouse. You need to be considerate of that.) JB