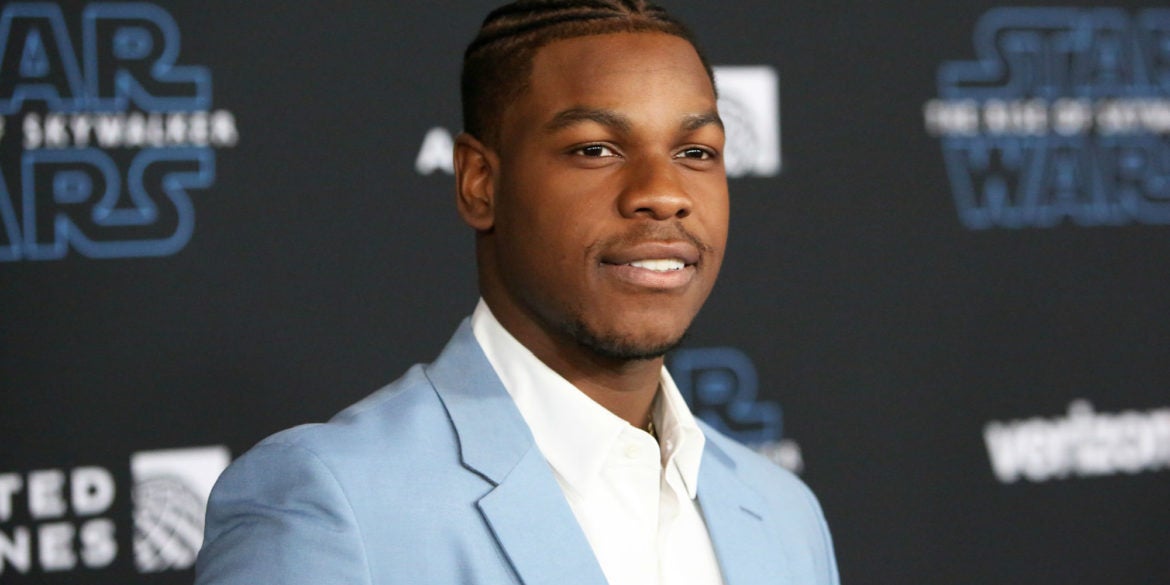 British actor John Boyega on Tuesday said he had stepped down as brand ambassador for fragrance company Jo Malone, after he was replaced in an aftershave advertising campaign in China.

“I have decided to step down as Jo Malone’s global ambassador,” Boyega, best known for playing stormtrooper Finn in the Star Wars sequels, wrote on his Twitter account.

“Their decision to replace my campaign in China by using my concepts and substituting a local brand ambassador for me, without either my consent or prior notice, was wrong.”

“While many brands understandably use a variety of global and local ambassadors, dismissively trading out one’s culture this way is not something I can condone.”

The perfume brand responded on the social media platform, calling the 28-year-old Londoner “an incredible talent, artist, and person.”

Their decision to replace my campaign in China by using my concepts and substituting a local brand ambassador for me, without either my consent or prior notice, was wrong. The film celebrated my personal story– showcasing my hometown, including my friends and featuring my family.

It’s back to back but I assure you this will be dealt with swiftly. I don’t have time for nonsense. We press on and strong. Stay blessed people ❤️

“We respect John’s decision and we wish him all the best,” it added.

The company, which is owned by Estee Lauder, was earlier reported as saying that dropping him for the Chinese market was a “misstep.”

The commercial featuring Boyega was reshot for the Chinese market using the actor Liu Haoran.

Boyega’s move follows his criticism of the marketing of non-white characters in the latest Star Wars films and his outspoken support for the Black Lives Matter movement.

In June, he made an emotional speech in central London at the height of anti-racism protests following the death of George Floyd, an unarmed black man, during a US police arrest.