‘Laban lang, we will get through this’ | Inquirer Lifestyle ❮ ❯ 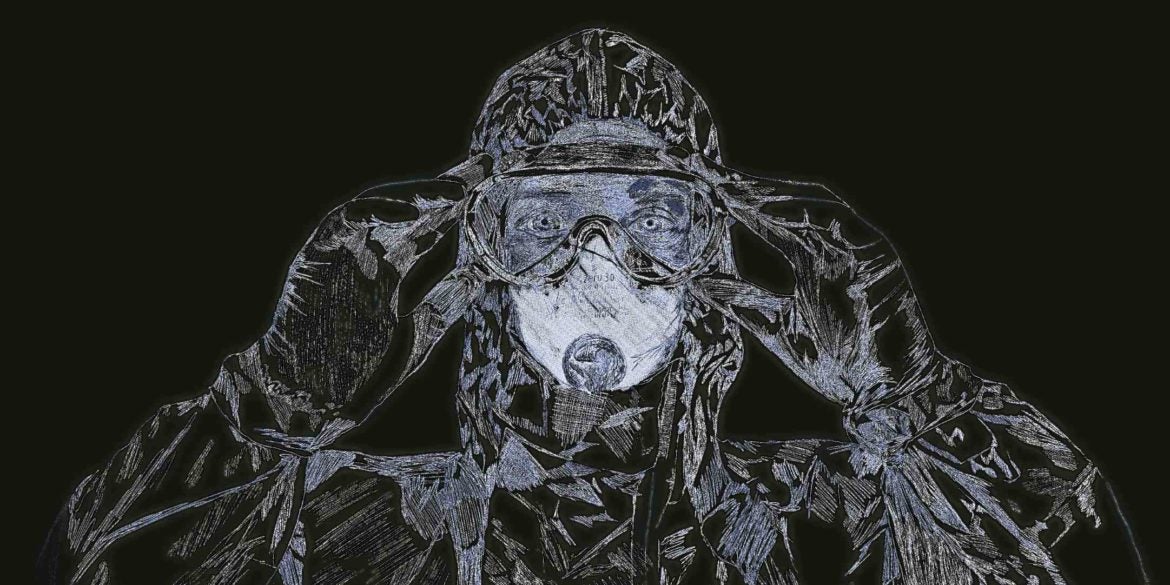 ‘Laban lang, we will get through this’

Twice a week, Dr. Paul Cruz walks from his temporary apartment in Ortigas to Medical City for a 7 a.m. to 7 p.m. shift at the emergency room. During these 12 hours, he scrambles from patient to patient in the new coronavirus disease “urgent section” as an internal medicine consultant for adults.

Cruz is not an active consultant at Medical City. In fact, he hasn’t been there since he completed his internal medicine training in 2017. It was only in the recent outbreak that he decided to volunteer there in order to help the hospital satisfy its overwhelming need for doctors.

According to him, the usual ratio of nurse to intensive care unit (ICU) room is 1:1, however the virus has skewed that figure to a staggering 5:32. In other words, if you were in the ICU right now, instead of having one nurse attend you, you would have to share that nurse with roughly six other patients.

This arrangement is not only stressful for nurses but risky for patients. By sharing your nurse and doctor with more people, your time for checkup is greatly diminished.

“We don’t know if our patients are stable because we can’t check on them every hour,” Cruz says. “Many have died and we don’t find out until it is too late because we are unable to frequently monitor them.”

Due to an immense lack of medical equipment, space and front-liners, hospitals are working under a dark shadow of uncertainty. Many are unsure how long they will be able to cope with so many patients, with so little resources.

Underneath the baking heat and restraint of several layers of personal protective equipment, Cruz and his coworkers face the heavy stress of constantly checking the number of patients they are trained to accommodate, updating patients’ relatives, and the perpetual fear that they might catch the virus. On top of all of this, they must confront the burden of telling white lies in order to keep their patients optimistic.

“As doctors and nurses, we lift their spirits up and reassure them they’re doing well,” Cruz says. “We encourage them, saying that their relatives are nearby, and cheer them on to fight for their lives. Because mental health is such a vital part to survival, we must encourage them, even when we know their state is critical.”

Too many times, front-liners have hopelessly witnessed depressed and despondent patients unable to take the road to recovery.

Cruz told me one especially heartbreaking story about an elderly couple who both contracted the virus. “It’s often a miracle for someone who is immunocompromised or elderly to recover” and that as a doctor, he knew that their chances of survival were slim.

The wife’s condition was far more critical than her husband’s, so when she went into cardiac arrest, it came as no surprise to the doctors. Of course, it was extremely difficult for them to inform her husband about his wife’s passing. But maintaining a stronghold against their own emotions is necessary for front-liners.

Cruz highlights the struggle of doctors who become “emotional because of the immense amount of physical and emotional stress” and the underlying guilt that there’s only so much they can do to help.

Such a gripping virus will inevitably affect all aspects of one’s life, and it is as such that Cruz’s father has, unfortunately, contracted the virus and became critically ill.

“It is difficult to take the role of a physician and a patient’s relative. Having doctors you know manage your father is good because you have faith in them.”

He adds, “It’s very difficult to be actively involved as my emotions could cloud my judgment as a physician. But I know what to expect because I know the system, the doctors, and we understand each other medically. Basically, it revolves around me trusting my fellow physicians with all my heart.”

His father is recovering.

Cruz says he and his fellow front-liners find the overwhelming support from individuals and companies extremely touching. He hopes “that the government will prioritize health care in general” and that “laws will be passed to increase public accessibility to health care and wellness.”

“I am praying that the health-care workers will be given what is due them: higher pay and benefits so they will stay in the Philippines, instead of them going abroad to have a better life for their family.”

He tells his fellow front-liners: “Laban lang, we will get through this.” —CONTRIBUTED

The author is from the British School Manila