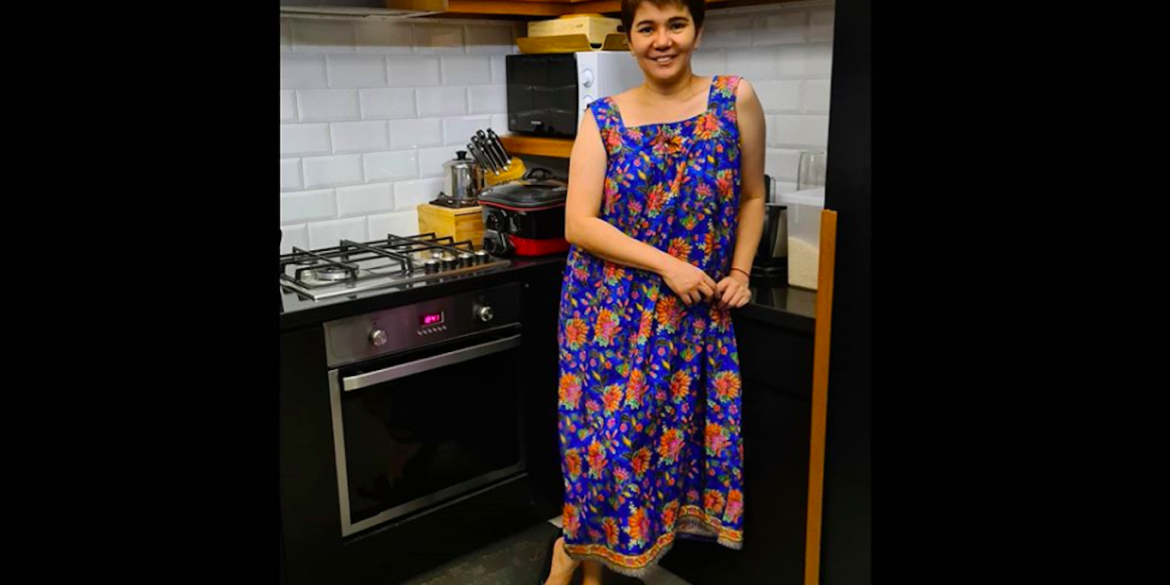 Amy Perez’s lamentations about being a housewife

Because of the pandemic, TV host Amy Perez was left with no choice but to be a housewife for more than six months, something she found out to be a not-so-easy task.

Perez’s realization came to the fore as she was left to manage her own household. She recently posed for a photo showing her in a simple blue duster dress and black slippers, as per her Instagram post on Sept. 17.

Initially, Perez thought she would be able to rise above the challenge of being a housewife, but she later found out how hard it is.

Perez aired her frustration about how tasks can go on endlessly, with one needing to be started right away as she just finished one. This made her feel more appreciative of men and women who manage households full time.

With that, she also said that she now understands where her mom is coming from whenever she asked for a P20 baon. She also urged fans to better appreciate mothers and fathers. JB

Amy Perez warns of poser using her name, photo to ask for money