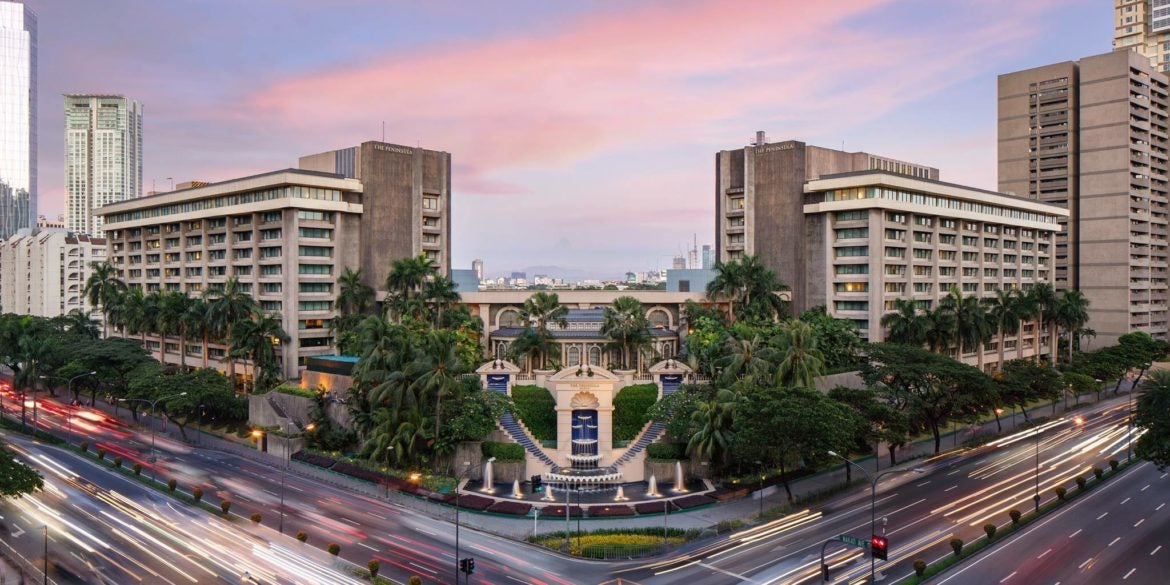 Pen not headed for ‘wrecker’s ball’

The Peninsula Manila strongly denied in a statement that it’s headed for the “wrecker’s ball,” as reported in a Philippine Star column Sept. 25.

The five-star hotel, a Makati institution which celebrated its 44th anniversary only last Sept. 14, called the column’s headline and story “incorrect and completely misleading,” and asked for a correction.

The column said that The Hongkong and Shanghai Hotels Ltd. (HSH), the Peninsula’s parent company, has “written off its investment” in the hotel “ahead of the 2026 expiry of the property lease with Ayala Land.”

It also quotes a report said to have been distributed to Peninsula shareholders: “Given the hotel’s appraised value was lower than its book value as of June 30, 2020, the directors considered it appropriate to write down the hotel’s value…”

The hotel, in its statement, however, said that “the newspaper has misunderstood an accounting term of ‘writing down’ the value of the hotel,” which was published in the hotel’s annual report.

“HSH remains committed to the Philippines, where we have been operating since 1976, and the group has no intention of ‘writing off’ The Peninsula Manila,” the statement added.

While the hotel’s food and beverage outlets continue to operate for delivery and takeout, its accommodations and other facilities remain closed in compliance with the government’s orders to stave off the spread of the coronavirus.