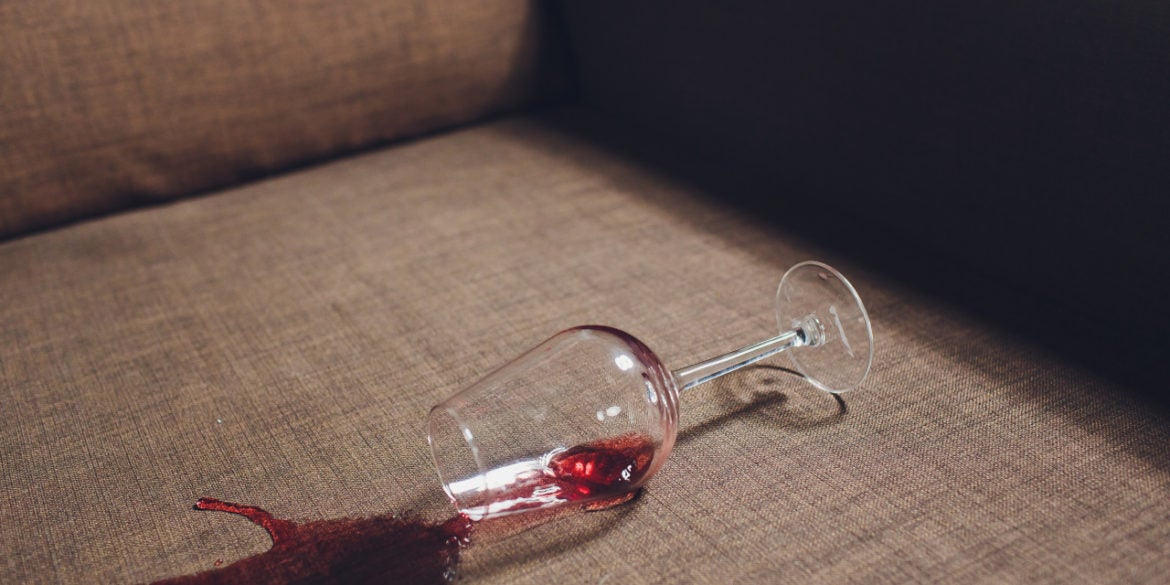 SEOUL — More South Koreans are drinking unaccompanied in the comfort of their homes since the novel coronavirus pandemic began.

A September report on local alcohol beverage markets by the Ministry of Agriculture, Food and Rural Affairs showed that for 87.3 percent of consumers surveyed, home was their primary place of drinking and 45.2 percent said they were drinking alone.

Kang Sang-yun, 28, is part of that demographic. He said he’d barely gone out for drinks since QR-coded ID became mandatory at pubs and bars few months ago. “It just feels like too much of a bother. Plus, beer is cheaper at grocery stores.”

While he described himself as “not an alcoholic by any means,” he said he found himself drinking more after work when he would have been doing something else had it not for the coronavirus.

For Kang, it’s the pandemic ennui that seems to be pushing him toward boozing. Being responsible and complying with social distancing rules means more time sitting idle. “I drink out of boredom mostly. Now, a can or two of beer is how I wrap up the day.”

Experts warn that drinking habits established during the pandemic are likely to undermine people’s psychological and physical well-being.

Drinking in solitude is a bad way of coping with the coronavirus gloom, according to psychiatrist Dr. Koo Ja-hyun at a hospital in Bucheon, Gyeonggi Province.

“Oftentimes, I see patients resorting to alcohol use as a form of self-medication,” he said. “Drinking initially causes a rush of feel-good hormones known as dopamine. For people who are looking to turn a bad mood around, it can be tempting to indulge in that immediate gratification.”

Using alcohol to feel better is like drinking seawater to quench one’s thirst, he said. “When you start falling repeatedly for the compulsive need for instant payoffs, an addiction is established.”

Koo also pointed out that alcohol dependence is seldom a standalone condition. “People with depression or otherwise struggling mentally are more likely to engage in problem drinking. If you’re in an emotionally vulnerable state, avoid relying on alcohol as a coping mechanism.”

Drinking on one’s own rather than socially also creates conditions that are more conducive to abuse, according to addiction psychiatrist Dr. Lee Deok-jong at Severance Hospital in Yongin, Gyeonggi Province.

“Drinking context and motives matter,” he said. “I think a fundamental question that needs to be addressed is why someone might be drinking by himself or herself in the first place. When you drink alone, you’re often drinking for the sake of drinking — as opposed to in a group setting when your purpose is largely for socializing.”

As for solo drinkers who may believe they are capable of enjoying the experience without harming themselves, Lee said a penchant for drinking isn’t the same as a love of food.

“The bottom line is that alcoholic drinks are an addictive substance. Too many risks are being ignored in making drinking at home and when out alone to be a normal, daily activity or habit,” he said.

Besides, the notion of healthy drinking is a myth, according to gastroenterologist Dr. Park Joong-won of the National Cancer Center. “There is no such thing as safe or healthy alcohol consumption,” said Park, who is the principal scientist at the hospital’s Center for Liver and Pancreatobiliary Cancer.

The World Health Organization classifies alcohol as a carcinogen, for one thing, he said. Excessive alcohol use can also lead to serious and potentially life-threatening health outcomes such as liver cirrhosis, heart disease, stroke and neuropsychiatric conditions, including Alzheimer’s and other forms of dementia.

Even moderate drinking, contrary to popular belief, carries serious health risks. “Frequent drinking in moderate amounts can be worse than occasional heavy drinking in that it doesn’t give the liver time to recover,” Park said.

“The media portrayal normalizing and romanticizing the act of drinking alone without due warning is incredibly irresponsible,” he said. “I think television plays a big role in promoting solitary drinking as not just acceptable but cool, a fashionable lifestyle or pastime. I worry that such depictions can influence drinking tendencies among young people.”

The WHO has warned of the dangers of increased consumption of alcohol during lockdown. The agency said in an online statement that alcohol can worsen health vulnerabilities and increase the risk of injury and violence, and encouraged governments to take steps to reduce harm associated with its use.

Another addiction specialist, Dr. Roh Sung-won of Hanyang University Hospital in Seoul, said alcohol intake should not exceed 20 to 40 grams per day. (Two small glasses of wine provide about 20 grams.) But that’s a warning for problem drinkers and not an invitation to engage in “moderate” drinking, which is still not advisable, he stressed. Also, a more significant indicator of dependence than quantity is loss of control.

“If you have to drink, drink mindfully and keep track of how much you’re drinking. Notice how it’s affecting your mood, thoughts, behaviors. Drink slowly and with food and water.”