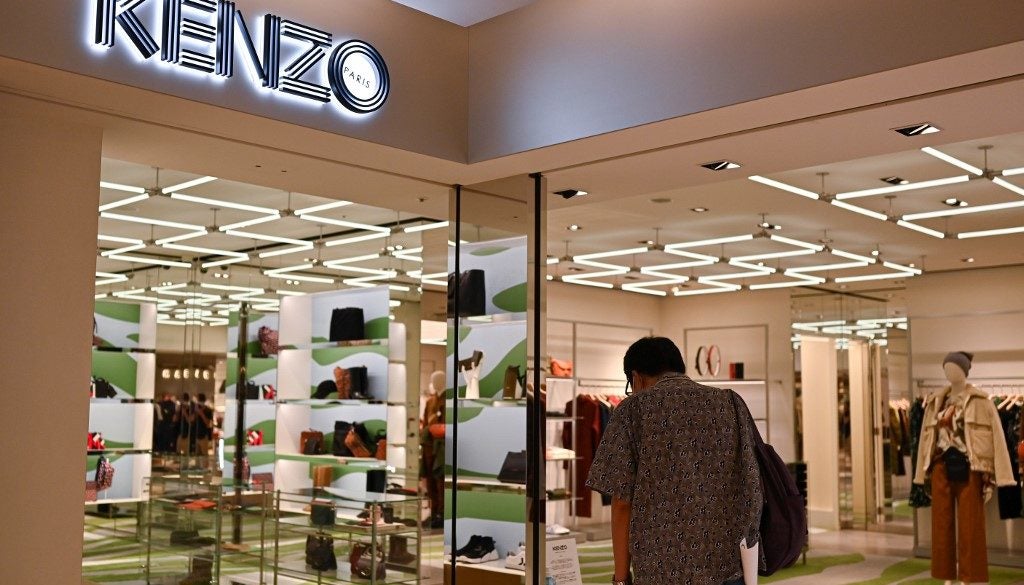 A man walks outside a Kenzo fashion store in Tokyo on October 5, 2020, a day after Japanese fashion designer Kenzo Takada died in Paris aged 81. (Photo by Charly TRIBALLEAU / AFP)

TOKYO — Japanese fashion lovers, politicians and friends of Kenzo Takada paid tribute to the designer on Monday after he died in Paris aged 81 having contracted coronavirus.

Junko Koshino, who went to fashion school with Takada in Tokyo, told local media she could not believe news of his death.

“I won’t be able to see him even if I go to Paris. I miss him,” said Koshino, who last visited her friend in February in the French capital.

Takada, founder of the global Kenzo brand, was the first Japanese designer to decamp to Paris, and was renowned for his signature floral prints.

“I’m truly shocked… I was inspired by the colors,” said one fan on Twitter. “I hate the coronavirus. It takes away so many things.”

“I loved his floral prints and perfumes. Thank you for teaching me so many wonderful things. Damn coronavirus!” wrote another.

Japan’s top government spokesman expressed “sincere condolences” following the death of Takada, who “imparted our nation’s arts and culture to the world.”

“It is very sad. As a Japanese designer with global reach, he was very successful and well recognized,” Chief Cabinet Secretary Katsunobu Kato told reporters.

Tokyo Governor Yuriko Koike also paid homage to the designer on Twitter, saying she wanted “to express my respect for his wonderful talent.”

Bunka Gakuen college, the fashion school Takada graduated from in the 1960s, said in a statement he had helped nurture and inspire younger talent.

Born in 1939 into a family of hoteliers, Takada chose to study art and became a star student before moving to Paris in 1965.

Known for an eclectic mix of colour, loud prints and folksy embroidery, Kenzo boutiques opened all over the world from the early 1980s.

Takada announced in January, aged 80, that he was shifting to interior design from fashion.

“Our ideal interior is one of comfort which tempts you to stay inside. I like something soft and poetic, not aggressive. I like dreaming,” he said in an interview with AFP.