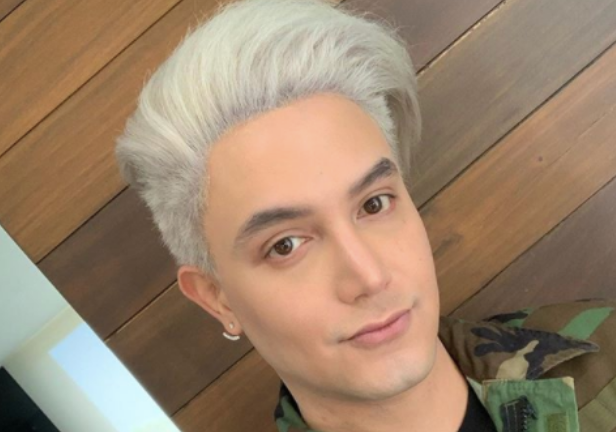 An incident of miscommunication with a guard appears to have led TV host Paolo Ballesteros to walk out today from a taping for his and Wally Bayola’s show on TV5, “Bawal na Game Show.”

A source informed INQUIRER.net that Ballesteros was prevented to go to the studio by taking the hallway which leads to the set of his show. He was instead told to go through a much longer path, which he explained was not the normal way. Ballesteros and other celebrities working for TV5 all pass through the lobby of TV5 to get to the studio.

Ballesteros reportedly even removed his face mask and face shield to show his face, so the guard would recognize him, but this also did not help.

Apparently, the guard detailed at the lobby was new and he was not informed that celebrities and hosts can pass through the lobby to get to the studio.

Ballesteros, visibly pissed off according to the source, proceeded to his vehicle and sped away. When the production team of “Bawal Na Game Show” learned about the incident, they tried to reach out to Ballesteros but their calls were not answered.

Bayola was also not present during today’s taping. A guy named Echo, a former BakClash contestant on “Eat! Bulaga,” came in as temporary replacement for him. JB