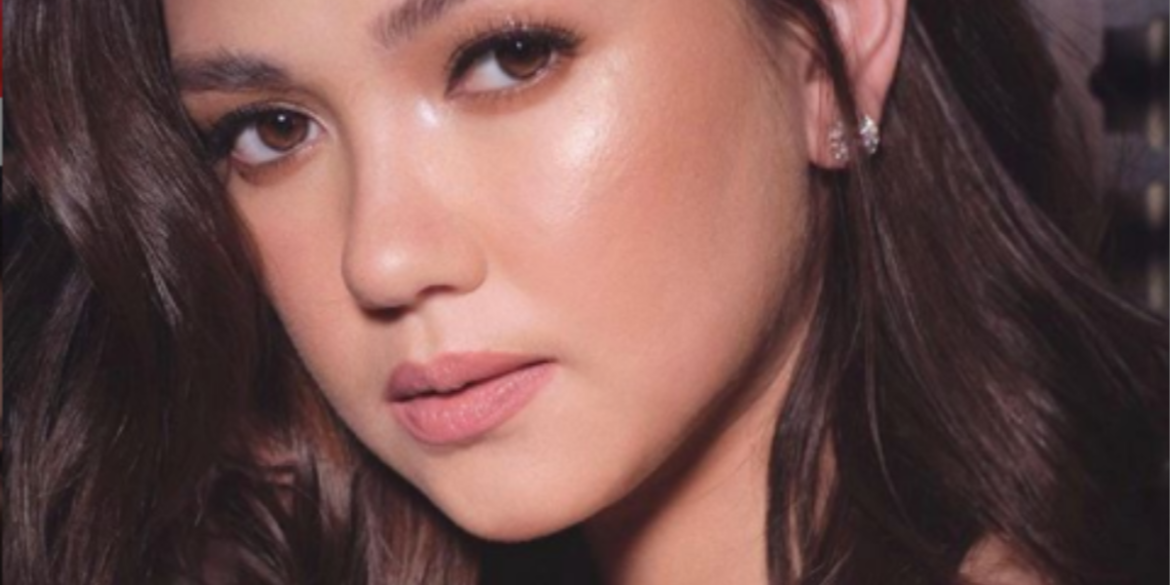 Why Angelica Panganiban refuses to give an ex a second chance

Kapamilya star Angelica Panganiban, it seems, does not believe in giving an erring ex-boyfriend a second chance.

Panganiban gave her straightforward advice to a female viewer in the Oct. 23 online episode of “Ask Angelica” hosted by Panganiban, Kean Cipriano, and Via Antonio. The viewer, one Tin Jimenez, asked if she should grant a second chance to her cheating boyfriend.

(Hello sis Angelica. My problem is my ex-boyfriend wants to get back together a year after he left me hanging. Should I give a second chance to a guy who fooled around before? Is it true that a guy is capable of changing?)

Panganiban was adamant in her answer as she yelled “no” repeatedly and cursed.

(You don’t give a second chance to those animals. No, it’s over. We keep saying again and again, an ex is wrong. You don’t return to your ex. He made a mistake and that’s done. Give a chance to others instead.)

Panganiban feels that giving an ex a second chance will not work in the end because of doubts that will creep in.

(No, you will just find it harder. When you’re together, your doubts will keep coming back. When he is away, [you will wonder,] “Where are you? You’re back to your womanizing ways.”)

For the actress, no one can change a guy except himself.

(Don’t ever think that you can make a man change because he is the only one who can change himself.)

When it comes to exes, Panganiban is one to cut ties. She refuses to reunite with former flame Carlo Aquino and says she would not get back together with ex-boyfriend John Lloyd Cruz. NVG