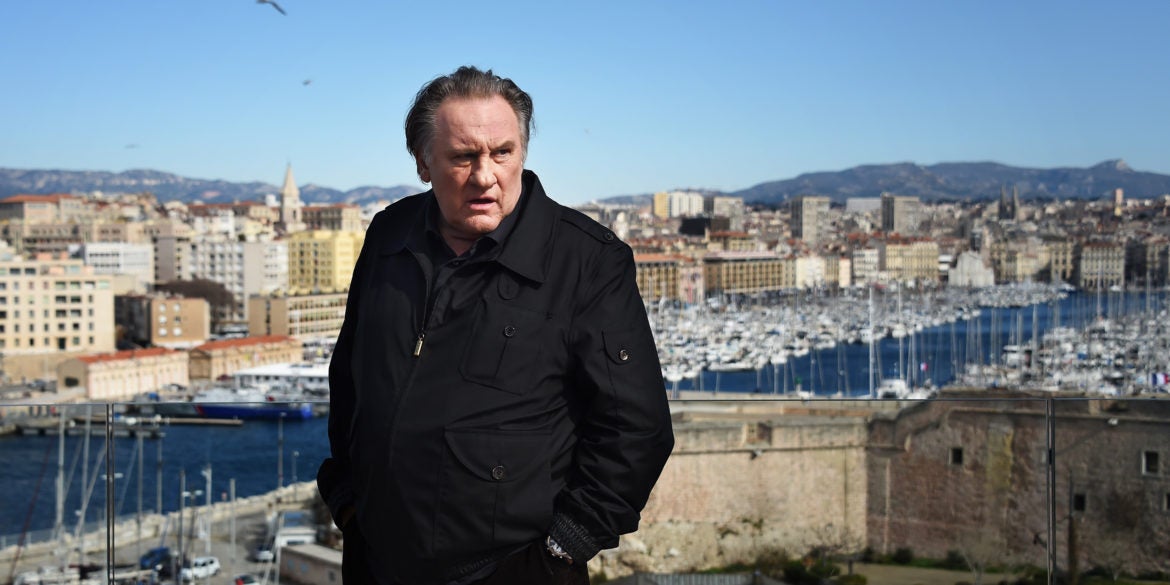 (FILES) This file photo taken on February 18, 2018 shows French actor Gerard Depardieu posing during a photocall for the second season of the French TV show "Marseille" broadcasted and co-produced by US streaming video giant Netflix, in Marseille, southern France. - A rape investigation against French actor Gerard Depardieu will be reopened after his accuser sought relief against an earlier decision to drop the probe, sources close to the case told AFP on October 28, 2020. (Photo by ANNE-CHRISTINE POUJOULAT / AFP)

A rape investigation against French actor Gerard Depardieu will be reopened after his accuser refiled her complaint when prosecutors dropped a previous inquiry, sources close to the case told AFP on Wednesday.

The accuser, an actress in her 20s who accuses Depardieu of raping and assaulting her at his Parisian home in August 2018, refiled a complaint after prosecutors dropped the case in June 2019, citing a lack of evidence.

After she reported her allegations against the celebrated actor — who is 71 and denies any wrongdoing — prosecutors in the southern city of Aix-en-Provence opened a preliminary investigation which they then passed on to their Paris colleagues.

The Paris probe was dropped after nine months after investigators said they had failed to assemble enough proof to proceed to formal charges.

The actress later refiled her claims, which under French law almost always leads to a case being examined by an investigating magistrate.

A source close to the investigation said Wednesday that the decision had now formally been taken. It was also confirmed by a judicial source.

Depardieu’s lawyer, Herve Temime, said he had not been informed of the case’s reopening, but called it a “non-event, as it is an automatic decision” that an investigating magistrate be appointed.

Depardieu, a superstar in France thanks to films like “Cyrano de Bergerac,” “Jean de Florette” and “Camille Claudel,” has also had a successful international career, working among others with Peter Weir in “Green Card” and with Ridley Scott in “1492.”

He holds both French and Russian citizenship — acquiring the latter in 2013 to protest a proposed tax hike on the rich in his homeland.