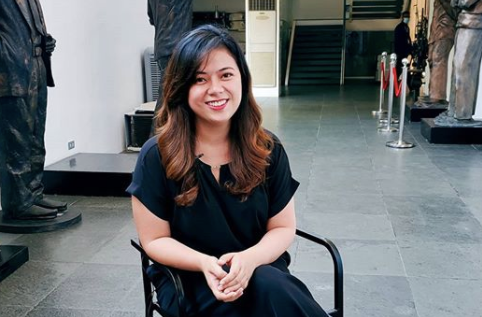 From an initial 16 days of screening of participating movies, Pista ng Pelikulang Pilipino 4 organized by the Film Development Council of the Philippines (FDCP) will be extending its run to 44 days.

“For the last two weeks that we have been promoting PPP, we have been coordinating with our producers to understand like ano ‘yung perspective nila, paano po natin maibibigay ‘yung hinihingi ng ating mga subscribers (what’s their perspective, how can we give what the subscribers are asking for) and how can we create a much better experience with PPP,” Diño explained.

With that, changes in the screening had to take effect, she said. They will still start on Oct. 31, but to be able to give better exposure for short films which are on video-on-demand format, screening will now be from Oct. 31 to Dec. 13. Dino said this also maximizes the commitment given to them by producers.

(We consider a technical aspect on that, we have a platform being discussed where the movies will be uploaded. We now have films included under Premium Selection; those movies are being fine-tuned.)

“Because of the pandemic, we have films [that are] still experiencing difficulties in terms of their internet connection and all that,” Diño also noted.

Diña assured subscribers that they are getting things in order for the screenings. She also cited their request for more playdates as a factor for the adjustments that the PPP are applying.

(They were hoping that all films at PPP will be highlighted and two weeks is really not enough if you want to watch all films.) JB