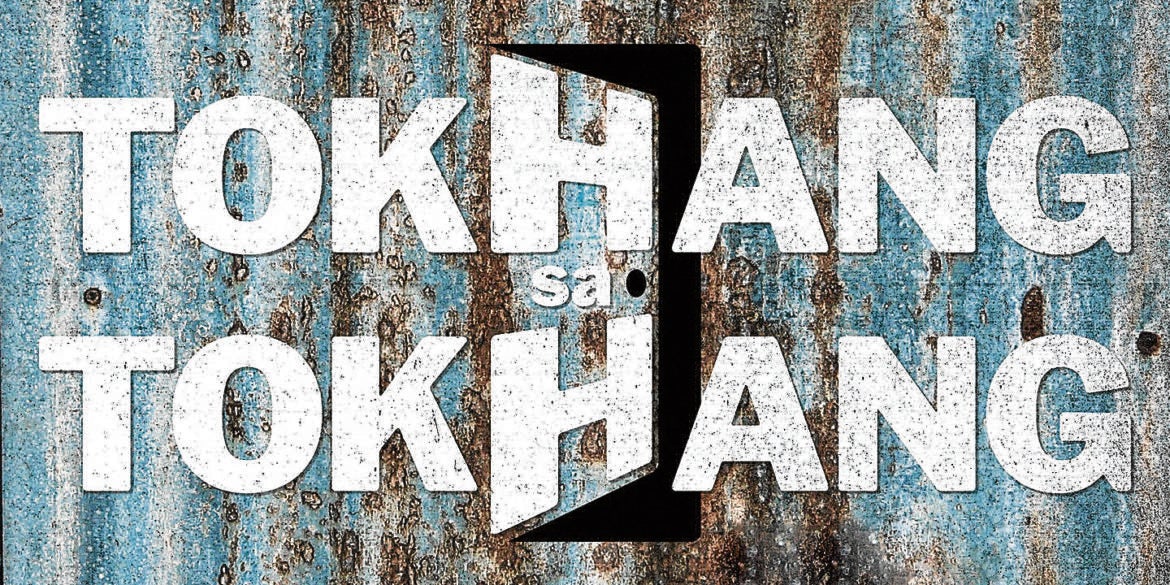 A groundbreaking audio documentary series on the Philippines’ controversial war on drugs has been curated to be archived at the US Library of Congress.

“Tokhang sa Tokhang,” a six-part serial audio documentary on President Rodrigo’s signature campaign to rid the Philippines of drugs and criminality, becomes the first Philippine-made podcast—and the first from Asia—to be included in the Library’s Podcast Preservation Project. The series was produced by Quezon City-based PumaPodcast/PumaPublic Productions, a pioneer in podcast production in Southeast Asia. It has been streaming on major podcasting platforms like Spotify, Apple Podcasts, Google Podcasts, Anchor and Stitcher, since August. 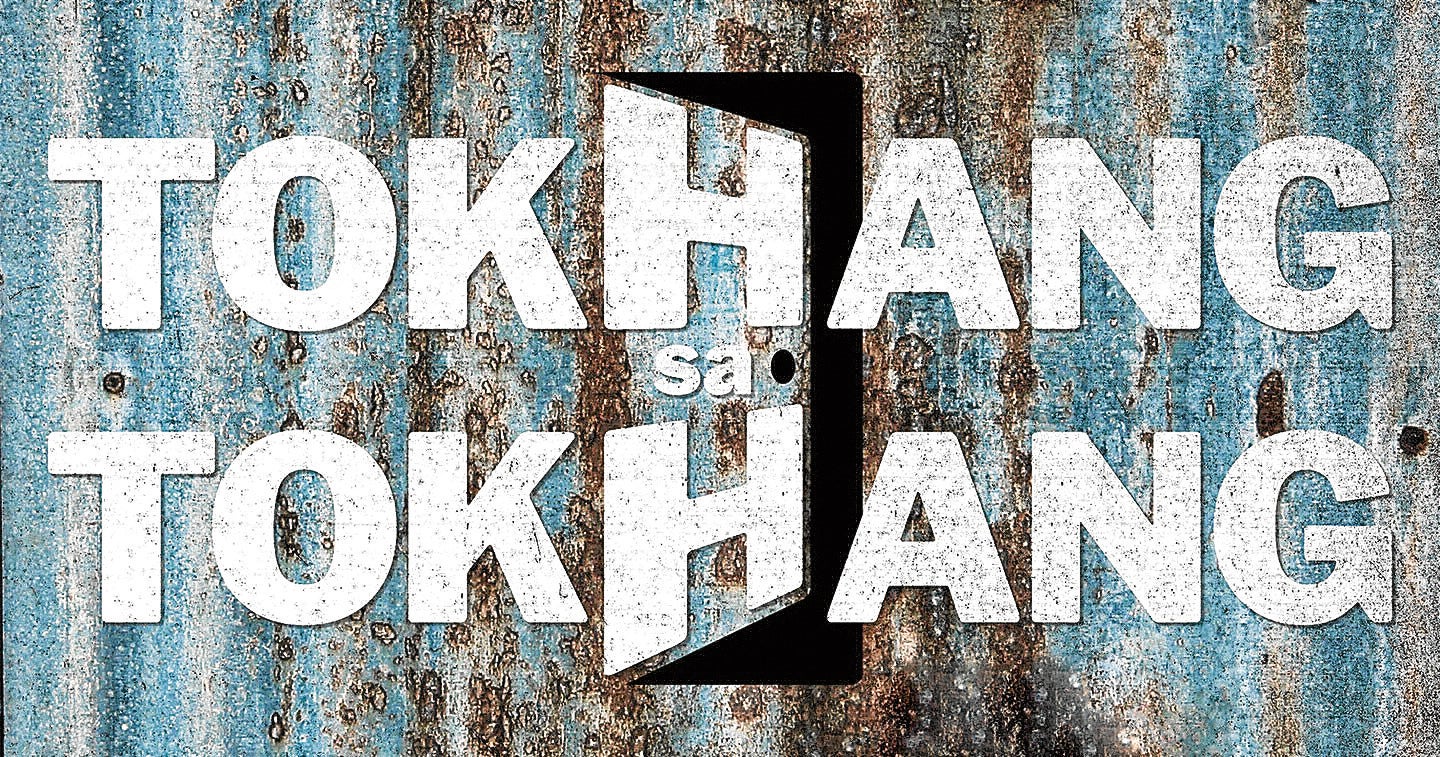 Over six episodes, “Tokhang sa Tokhang” captures and reflects on conversations with drug users, police, drug enforcement officials, journalists, legislators, researchers, widows, families orphaned by killings related to the antidrug operations, and even artists and musicians, for a deep and holistic review of the war on drugs’ impact on Philippine society and the Filipino psyche.

Apart from the “Tokhang sa Tokhang” series, the Library of Congress Podcast Preservation Project also will archive PumaPodcast’s “COVID Diaries” series and its general feed of news and explainer podcasts.

‘An important part of the historical record’

The Library of Congress—the world’s largest library, and the ultimate official resource for American policymakers—started acquiring podcasts as part of its mission to collect and preserve sound recordings in January 2020. In a letter to PumaPodcast, the manager of the Library of Congress Podcast Preservation Project said they “identified PumaPodcast’s works as among those we would like to include in our collection. We consider them to be an important part of the cultural and historical record.”

PumaPodcast founder and CEO Roby Alampay said: “This was a surprise and we are obviously honored. As a podcaster, you just want to be heard. As a person, you just want to be heard. We are grateful that, even as the podcasting community is still nascent in our country and region, there are people who understand and share our value for listening. That is in fact, by the way, the vision statement of PumaPodcast: ‘A World That Listens.’ The Podcast Preservation Project affirms what keeps us going.”