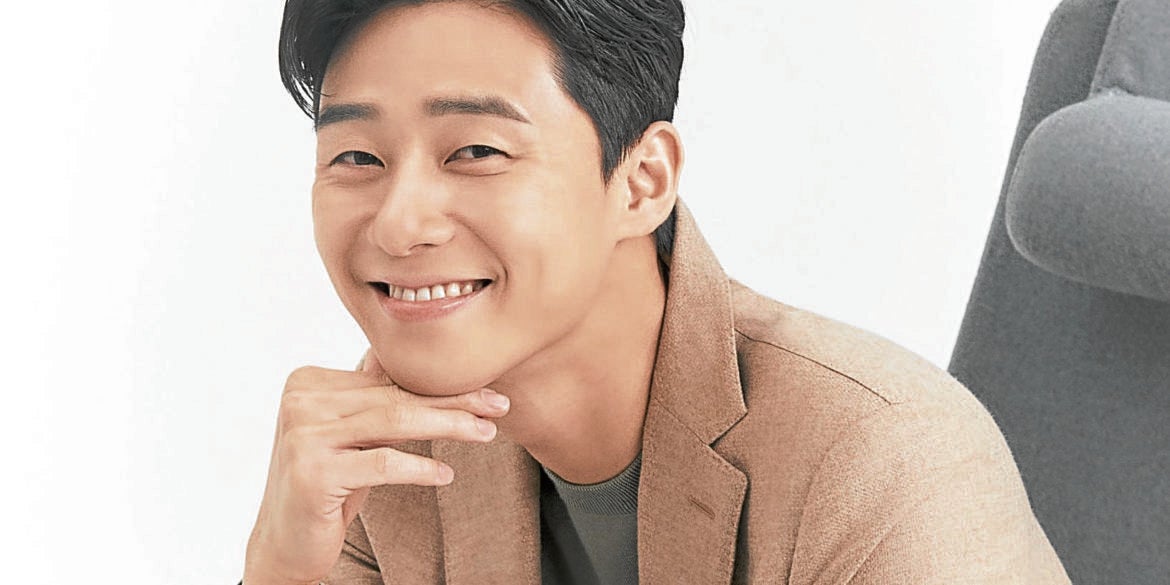 Park Seo-jun says the fans are the reason behind the Hallyu wave’s success.

When Park Seo-jun agreed to be the newest endorser for Smart, he requested that his TVC be true to his image. This is what Smart vice president and head of consumer wireless business Jane Basas said during the virtual press conference held via Facebook on Wednesday.

Thus, we get a heart-fluttering ad of Park Seo-jun comforting a girl and making her smile. He even acts like a jealous boyfriend when the girl smiles because she saw Park Hyung-sik on his phone.

It’s cute, romantic and totally consistent with the image of Seo-jun.

In a recorded interview with host Sam Oh, Seo-jun also gave tips on self-care during the press conference. To get the best skincare, you must know your skin type.

“I don’t wear makeup often but when I do, I think removing it is important. This is basic stuff that everyone knows,” he said. “For fashion, there are many trends out there, but I think it’s best to know your body type and dress the way you like.”

He was asked why he thinks the Hallyu wave became successful. He said that he is not an analyst but, “If I were to venture a guess, I’d think that anyone in the world can relate to the human emotions and feelings of the situations that arise in Korean dramas.”

He thinks that Korean actors have improved a lot and that it led to better programs. However, he said that the biggest factor in the Hallyu wave’s success is the fans. Their interest in them is what really propelled Hallyu to its level. 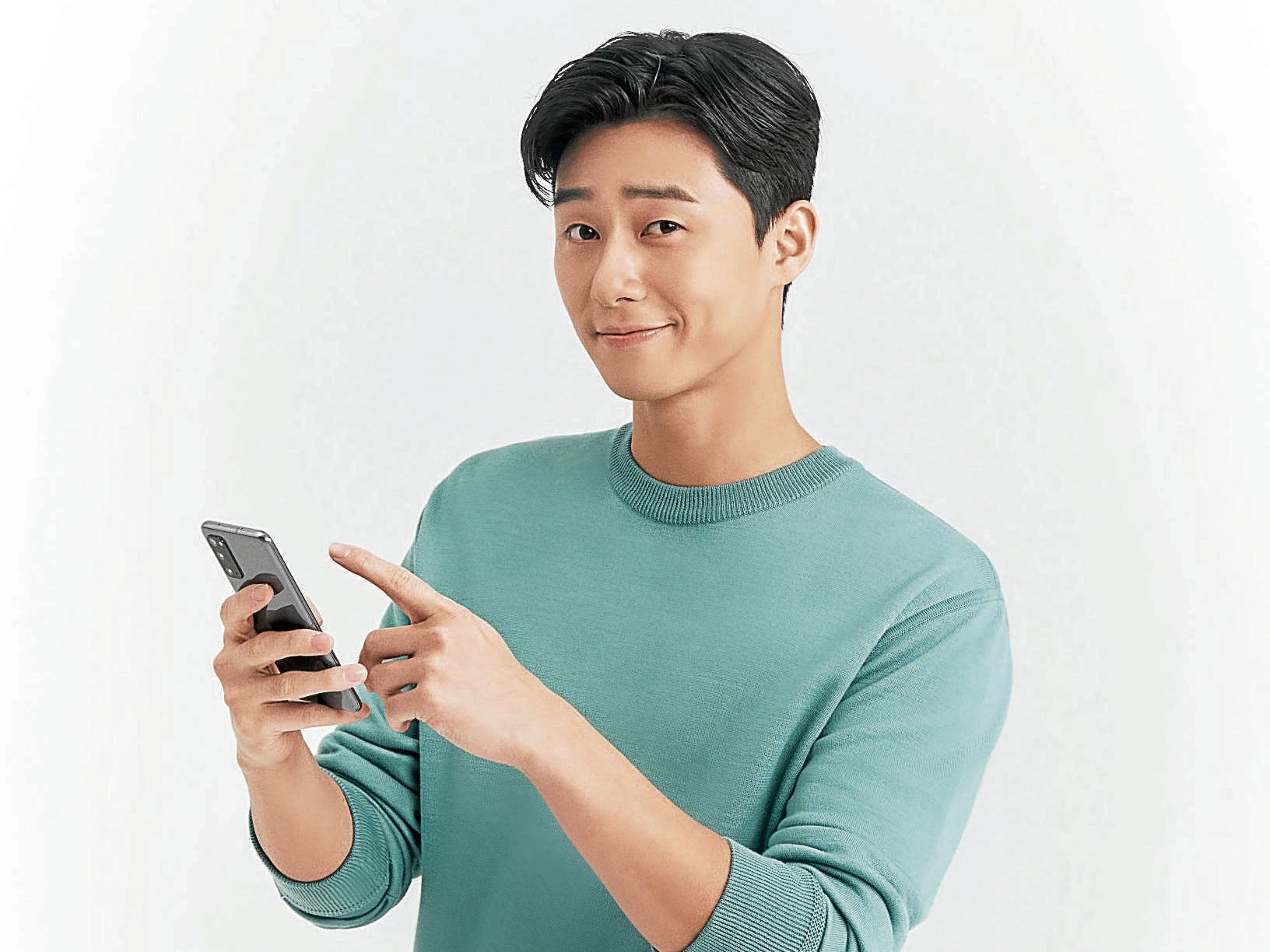 The success of Hallyu surprised him, too. “I’m also fascinated because our languages are different. I don’t think I really feel it until now. It still doesn’t feel real. I am very grateful.”

In a fast talk interview, he said he’d take a special friend to Namsan Tower. He also said that the best Korean food to try is bibimbap because it is the tastiest dish.

This endorsement for Smart is Seo-jun’s third campaign in the Philippines. He is also a brand ambassador for Bench and BYS.