Keep your kids away from ‘Hayop Ka!’: The Nimfa Dimaano Story

Nimfa Dimaano, a cat who sells perfume at a department store, does have a story that’s radio drama-worthy: She’s torn between two men, err, dogs—her boyfriend Roger, a macho mongrel who works as a janitor, and Iñigo, a rich customer who is determined to sweep her off her paws.

And just like you wouldn’t let kids listen to late-night talk radio, keep your children away from “Hayop Ka!: The Nimfa Dimaano Story” unless you want to explain what “i-motel mo naman ako minsan” means. This animated film, with plenty of sexual innuendo, is decidedly for adults. 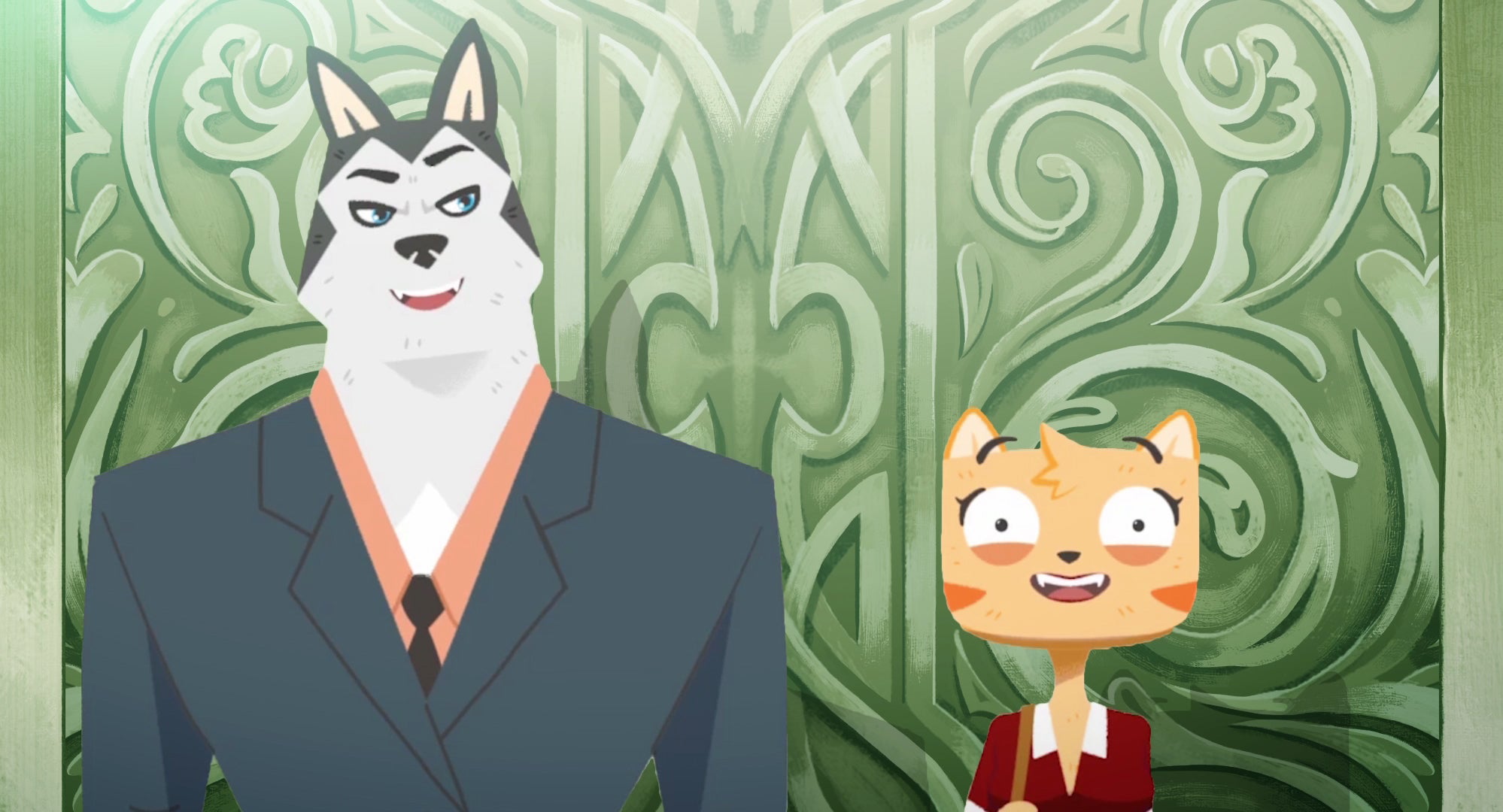 Funds were needed for this tale to be told and one of the filmmakers’ first goals was to get grant money from a film festival in the Philippines. Liongoren said, “We were a semifinalist and we were proposing to a bunch of smart, academic people. Natuwa sila sa concept, I showed them a teaser and they were on board until they asked us, ‘What is your statement? And what is your advocacy?’ Naloka kami. Gusto lang namin magpatawa. Long story short, ’di kami na-accept sa grant na yun. It took another year for us to get our act together na OK, hanapin natin para saan ’tong pelikula na ’to.”

As Liongoren took his live-action animated film “Saving Sally” to festivals abroad, he brought “Hayop Ka!” with him, too. “The first time I ever showed it publicly was at this animation festival in Spain. I was presenting it and nagulat ako kasi natatawa yung mga Español. Gets nila yung humor kasi telenovela eh. And at the same time, naiinis yung mga progressive na tao.”

He shared, “Yun yung mahirap na i-expose mo yung project at such an early stage. Makakakuha ka ng polarizing na feedback… You get people who super get the whole thing and people who are deeply offended by it.”

But eventually, they found their sweet spot. “Pinakamagandang feedback na nakuha namin yung sumali kami sa film lab organized by the FDCP (Film Deveopment Council of the Philippines) and the earliest cut was exposed to foreign film professionals from Europe. Yung isang feminist film distributor from Europe sabi niya, ‘I want to hit you guys, I want to slap you, because I was laughing despite myself.’ Alam niyang mali, alam niyang offensive pero nage-gets niya yung humor. We created a world where this could exist. It’s still bordering on offensive because it’s adult material and andun rin yung redemption and nonredemption of characters.”

It took four years for “Hayop Ka!” to be made, with the Rocketsheep Studio team working through the lockdown. Liongoren said, “Swerte kami na we were able to dissemble the studio. Nung nakakadama na kami na magugunaw na yung mundo, ‘Uwi niyo na yung mga computer, ayusin natin mga internet connection niyo’ and then we all had to work remotely. It was all very challenging because I’m used to looking over someone’s work and telling them what to do. We had to write down everything and be more concise sa communication. We’re lucky na animation can thrive during the pandemic.” 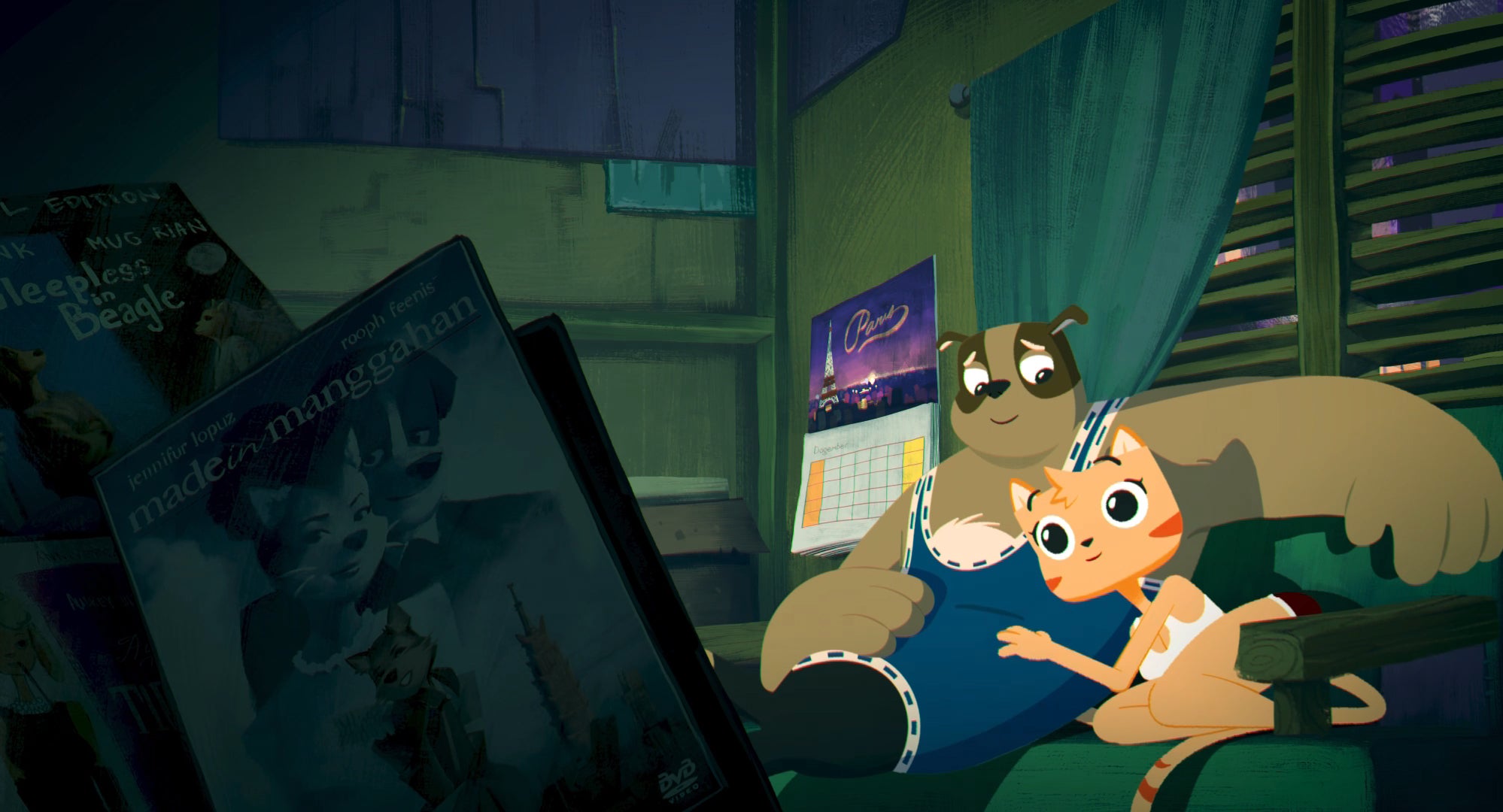 Of course, they needed actors whose voices would bring the characters to life.

After four long years, audiences can now enjoy the film, not in theaters like the filmmakers originally thought, but on Netflix, as the streaming platform’s first animated Filipino film.

Liongoren said, “Masaya. Sobrang saya. Lalo na in the midst of the pandemic na wala na tayong sinehan. It’s very good na it’s gonna come out on a platform that’s accessible to a lot of people. Nitong pandemic tumaas yung Netflix habit ko. While I’m eating, I’d put on a 20-minute show. To be on a platform that you use so much is just great.”

Liongoren said, “Small advocacy din kasi namin as a studio kasi malalim ang history ng Pilipinas with animation. We have a large animation industry that does work for foreign projects. At the same time, as with everything with our culture, hirap tayo to export ourselves. Ang daming kultura na you know it’s distinctly Japanese or Korean or American. What we’re trying to do and what we need the help of other studios to do is to keep creating these things and hopefully create a Filipino style when it comes to cartoons.” 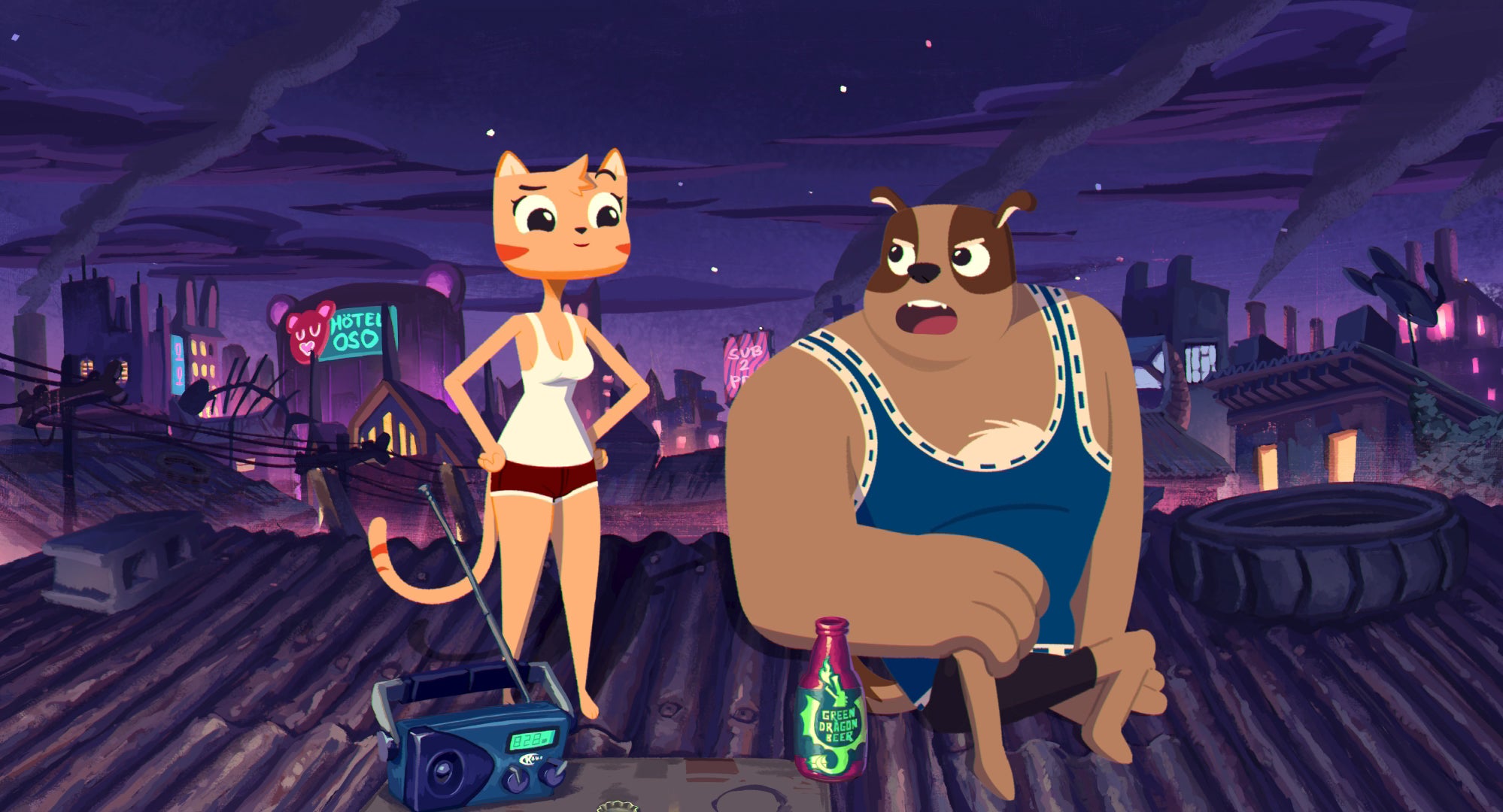 Angeles is excited for audiences to see an animated version of Manila. “Seeing the film develop from sketches to how it’s going to be shown on Netflix, ako sobrang amazed eh. Yung familiarity of the places around us makita nila in cartoon and art form na gawa ng mga Pilipino.”

Another reason Liongoren is glad the film is on Netflix is so audiences can use the pause button and really take in the artists’ work. “Usually kasi isang background painting takes two weeks to make and it’s on the screen for three seconds so it’s nice that it’s possible for people to actually pause and look at them.”

Those who do will find plenty of Easter eggs (or kabulastugan, as Avid puts it) from the animators—a majority of whom are females. “It’s their joy to add silly things and their fandoms. May mga K-pop fans, may mga JoJo, anime fans. We also had a master list of stupid animal puns, like Arowana Grande. We gave them all to the artists and said, kung ano diyan ang maisip niyo and kung may madadagdag kayo diyan, great. Since these things take so long to make, pang-aliw na rin yun nung mga gumagawa.”

Liongoren’s advice for aspiring animators? “Learn about all the boring stuff in life. Kasi if you’re going to be an animator, most likely, freelance, so learn all about taxes, mag-sign up ka sa SSS and you should know your rights as a worker. Animators are very passion-driven and most likely you don’t even know how to negotiate how much you’re gonna get paid kasi nga you’re just excited to do the work. Maraming evil na mga kumpanya who know how to take advantage of that. The sooner you learn your rights as a worker, the better you are equipped at entering the business.”

“Hayop Ka!” may be an endeavor in silliness but Liongoren believes “hindi lang siya running on silliness.” “Ayaw naman namin magpakatalino, sa amin comedy ’to, sa amin joke ’to but there are deeper themes there. We’re proud of what we did and we’re proud of how we did it.”