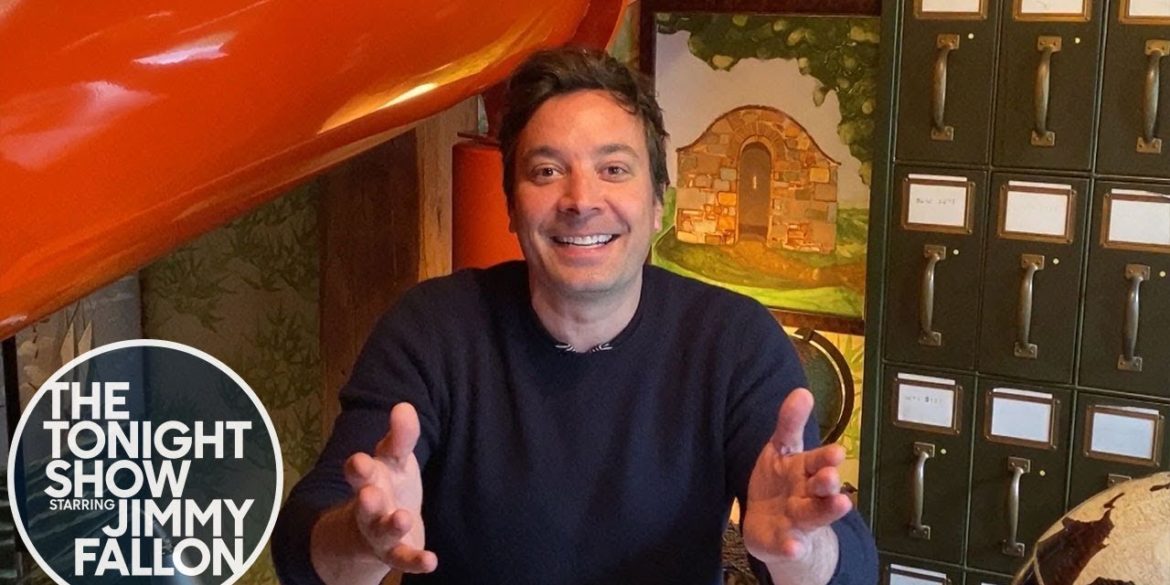 LOS ANGELES (Variety.com) – NBC has extended Jimmy Fallon’s contract, according to people familiar with the matter, a vote of confidence in the “Tonight Show” host amid a roiling political cycle.

Terms of the new deal could not be immediately learned. Fallon signed a three-and-a-half-year contract with NBC in 2015 that extended a previous contract to the fall of 2021. He has led “Tonight” since 2015, succeeding Jay Leno behind the desk and moving the program to New York for the first time in decades. The New York Times previously reported Fallon told “Tonight” staffers Monday that he and NBC had extended his contract.

NBC signs Fallon on the cusp of the 2020 presidential election, which even late-night producers are viewing with interest. President Donald Trump’s time in office has spurred many of the format’s hosts, particularly Stephen Colbert, to spend many monologs disparaging his moves in the Oval Office. Indeed, Comedy Central’s Trevor Noah. NBC’s Seth Meyers and TBS’ Samantha Bee have all focused more heavily on politics and calling out Trump’s policies and remarks. Even ABC rival Jimmy Kimmel has tilted more toward politics, striking a chord during the healthcare debate with references to his young son, Billy, who has medical issues.

There has long been speculation that a more typical administration in Washington could play to Fallon’s comedic strengths. Fallon rose to lead late-night during his early tenure on the program, relying on a mix of games with celebrity guests, impressions and other sketches. The host has long shied away from reacting to the headlines in boisterous fashion, though in recent years, he has spoken out about gun violence and made fun of Trump.

Colbert and CBS have in recent years outmaneuvered Fallon and NBC. “Late Show” is now the most-watched late-night program on TV, and in recent weeks has been followed by Kimmel. Both programs have also started to capture bigger audiences in the demographic most coveted by advertisers, people between 18 and 49.

Fallon has kept “Tonight” rolling through the coronavirus pandemic and the issues it has caused with production. He gained notice for weeks of “at home” shows that gave viewers a unique view of the host , who still talked to guests via videoconferencing software, but introduced audiences to his wife, Nancy Juvonen, and their two daughters, who began to have a greater on-air presence (and, in Juvonen’s case, in production). “Tonight” was among the first of the broadcast-network late-night programs to return to in-studio production, though it continues to display the more relaxed tone that most of the format has embraced in an era when live audiences are not able to gather to watch the productions when they are taped.