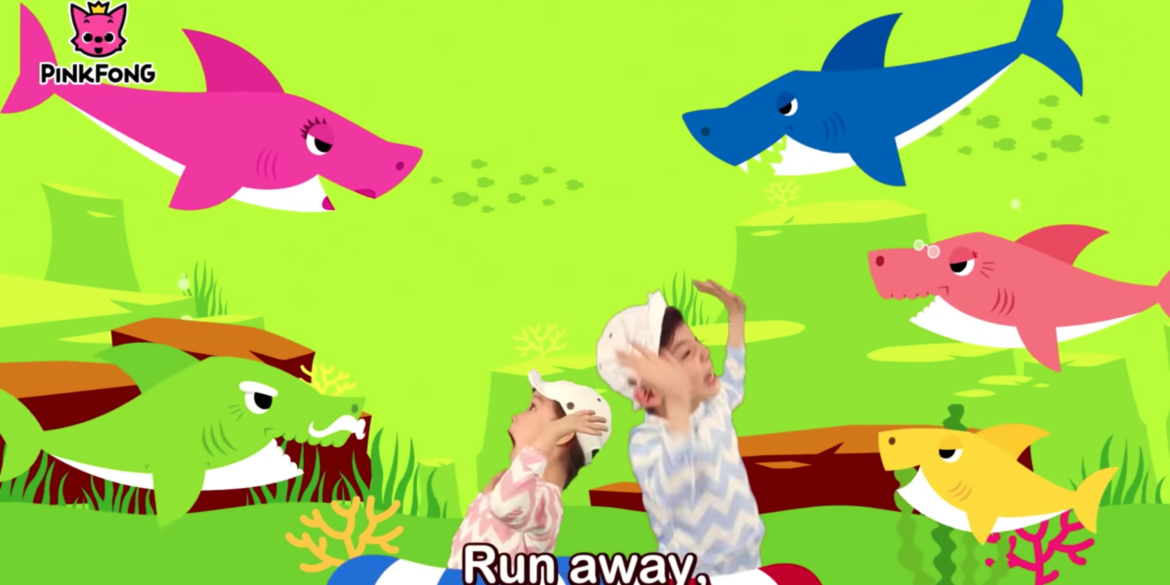 LOS ANGELES (Variety.com) – “Baby Shark,” the annoyingly catchy kids’ tune that took the world by storm two years back, is now the king of YouTube, having topped 7 billion views on the platform (and counting).

“Baby Shark” became a viral phenomenon in the U.S. in 2018, after a social-media challenge prompted fans to record themselves dancing to the tune (a trend that Ellen DeGeneres and James Corden, naturally, participated in).

In perhaps an inevitable confluence of YouTube hitmakers, Pinkfong released a rendition of “Baby Shark” this summer featuring none other than Luis Fonsi. That currently has more than 106 million views.

And the franchise isn’t done conquering media. This summer, Nickelodeon inked a deal for 26 half-hour episodes of “Baby Shark’s Big Show!” (working title), a 2D-animated series that will follow Baby Shark and his best friend, William, as they journey on “fun-filled comedic adventures” in their community of Carnivore Cove, meet new friends and sing “original catchy tunes” along the way.

“Masha and the Bear – Recipe for Disaster,” Get Movies: 4.360 billion views