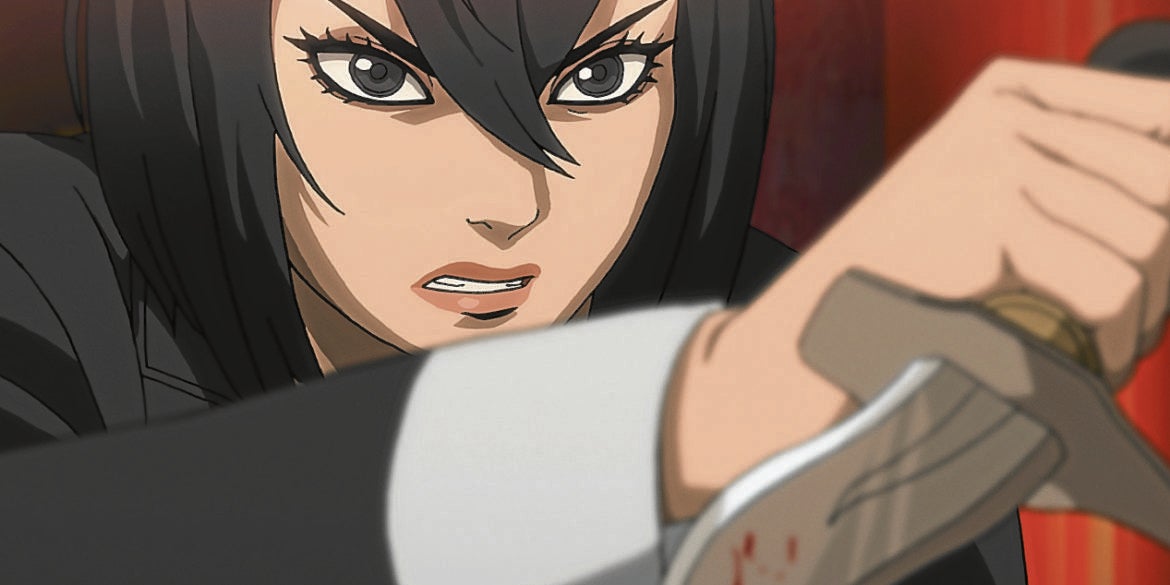 Anime fans, you have a lot to look forward to

“Over 100 million households around the world watched anime in the past year,” said Taiki Sakurai, Netflix’s chief producer for anime.

According to Sakurai, they’ve seen a 50-percent growth year on year in subscribers who have been watching anime. Anime titles have appeared in the Top 10 lists in almost 100 countries this year.

To make sure fans continue to have plenty of shows and films to enjoy, Netflix has partnered with more anime production studios both in Japan and Korea. “In just four years, we’ve built a dedicated team based in Tokyo that serves to entertain the global anime community through new and aspirational storytelling. With these additional partnerships with industry trailblazers who do amazing work often marrying the latest technologies and traditional hand-drawn animation, we’re excited to bring fans a greater variety of even more amazing stories,” said Sakurai.

Anime fans, here’s what you have to look forward to. 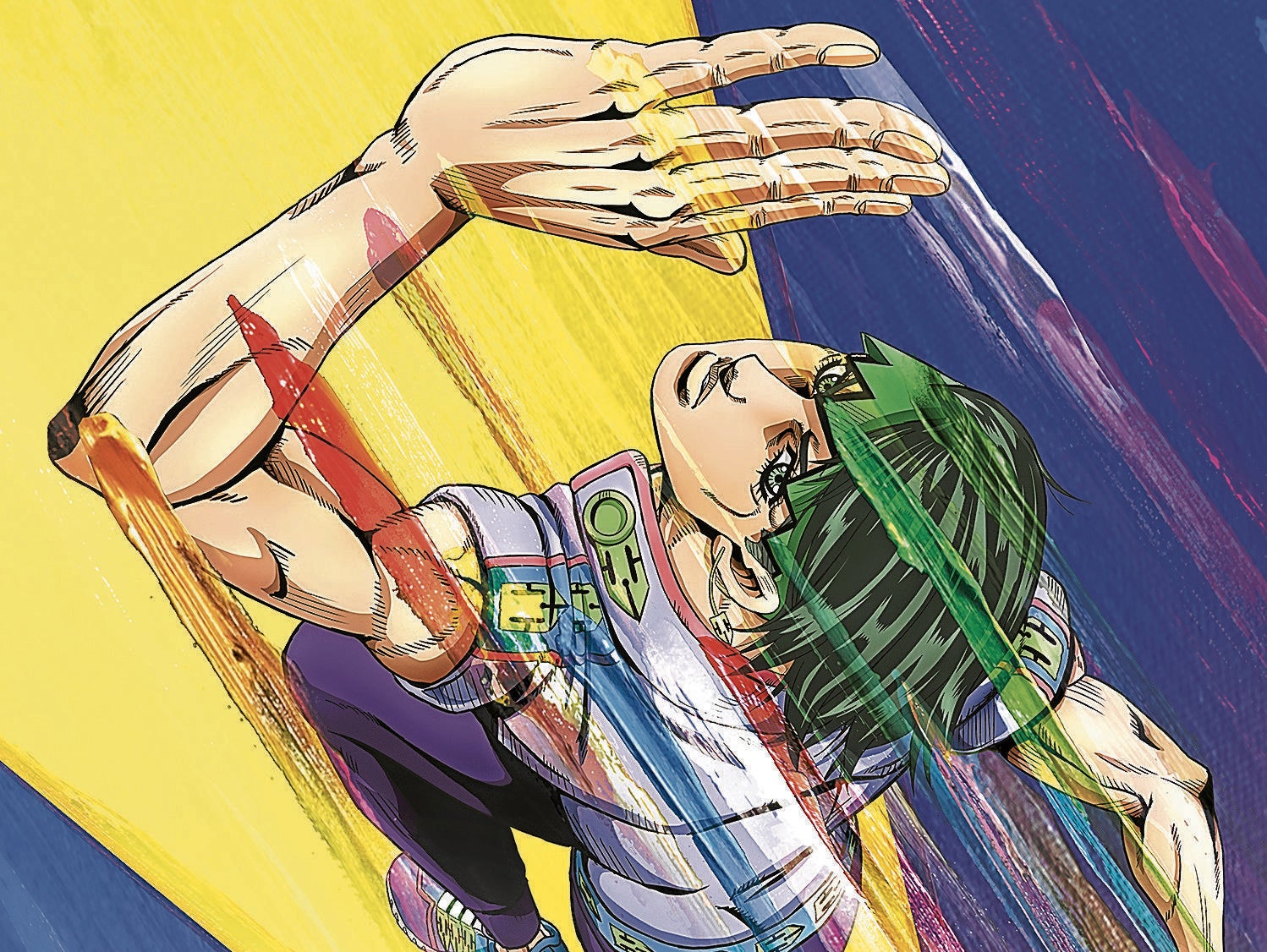 In this four-episode series, you’ll get to see the strange things encountered by Kishibe Rohan, the manga artist from “JoJo’s Bizarre Adventure: Diamond is Unbreakable,” as he visits a place to collect material for his manga. Story by Hirohiko Araki, directed by Toshiyuki Kato and featuring Takahiro Sakurai. 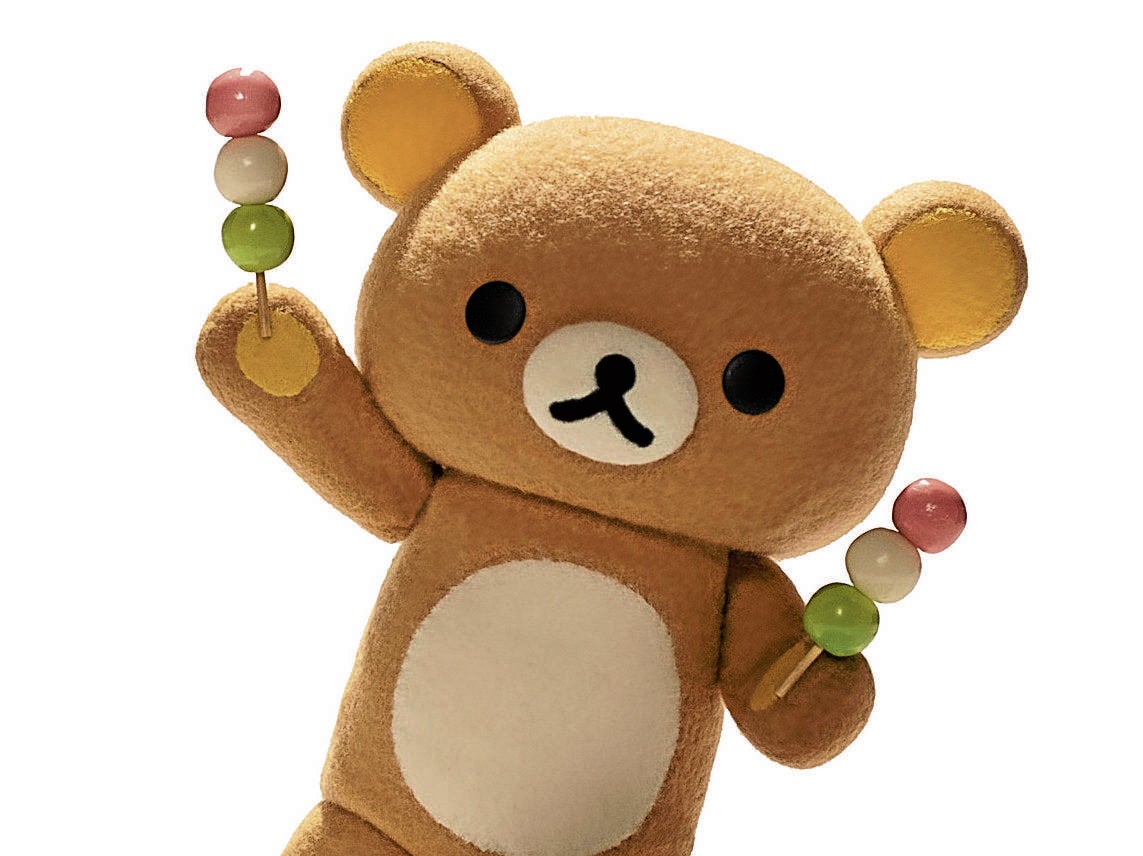 What would happen if Rilakkuma, Korilakkuma, Kiiroitori, and Kaoru head off to play in an amusement park that is about to close? That’s what you’ll get to see in this follow-up to the successful stop-motion animation “Rilakkuma and Kaoru.” “Rilakkuma’s Theme Park Adventure” is directed by Masahito Kobayashi and written by Takashi Sumita and Makoto Ueda and featuring Mikako Tabe as Kaoru. 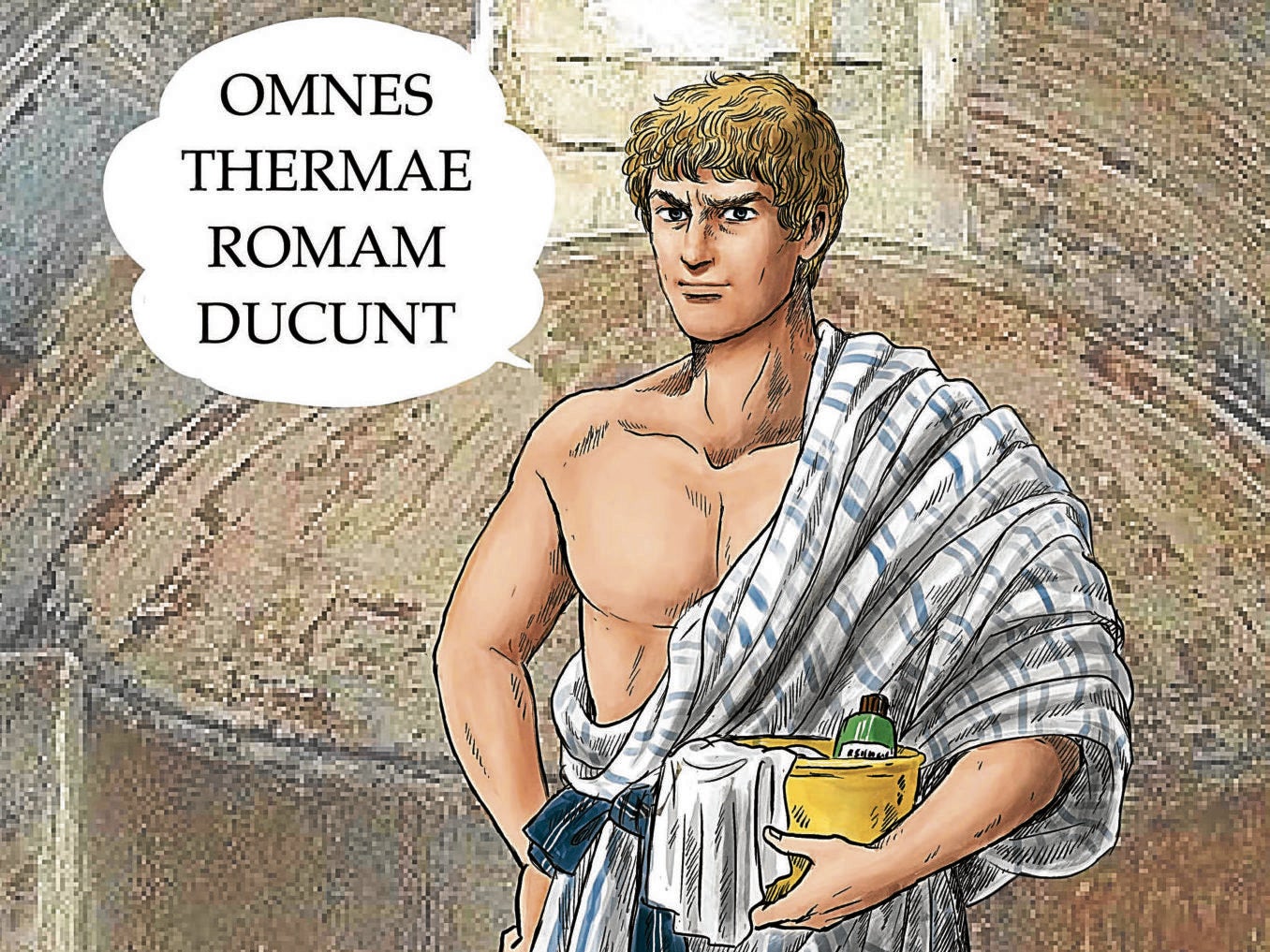 This anime will bring to life Mari Yamazaki’s popular manga in a new way. The author is attached to the project and will be creating new episodes about Lucius, a bath designer in the Roman Empire, who accidentally ends up in present-day Japan where he learns about Japanese bath culture. 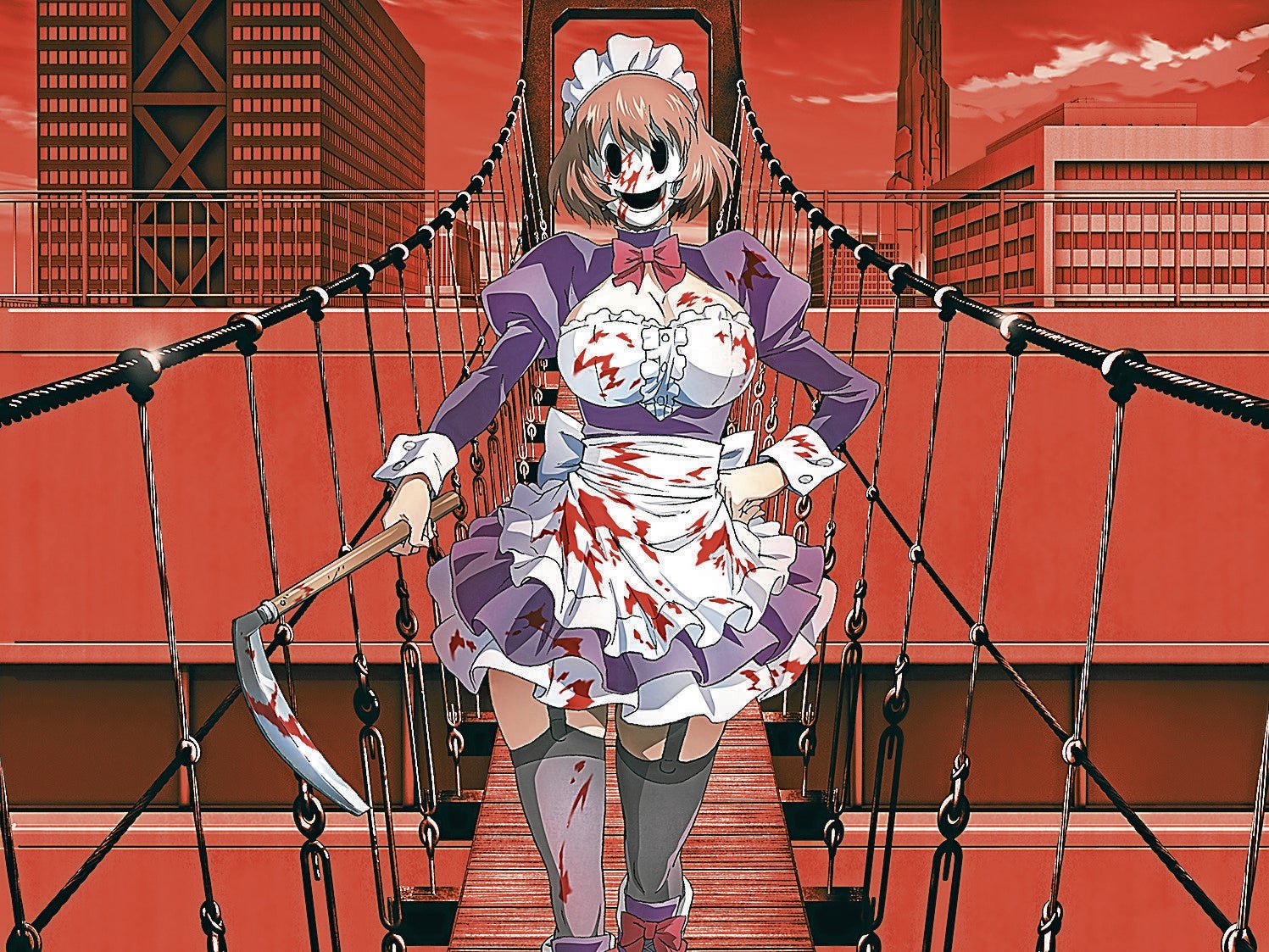 This survival story set in high-rise buildings is based on the manga by Tsuina Miura and Takahiro Oba. Yuri, a high school girl, finds herself in this strange skyscraper world with a masked enemy. Can she survive? The cast includes Haruka Shiraishi, Shiki Aoki, Akira Sekine, Junya Enoki, Yuichiro Umehara. Director is Masahiro Takata. 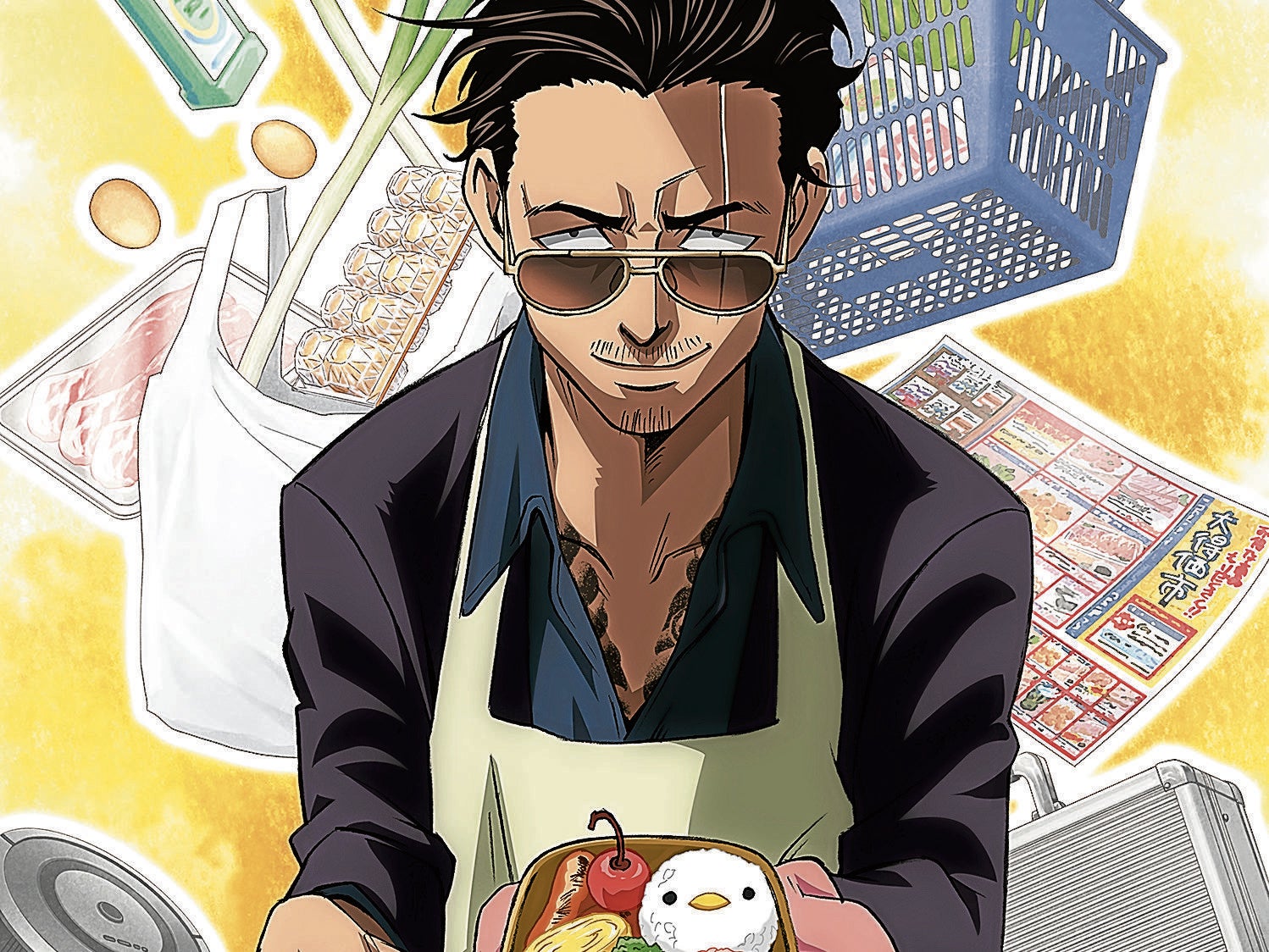 Tatsu (Kenjiro Tsuda), described as “the most evil yakuza,” is a legend in the underworld. But he left behind that life to become a full-time househusband. We can’t wait to watch this anime based on a story by Kosuke Oono and is directed by Chiaki Kon. 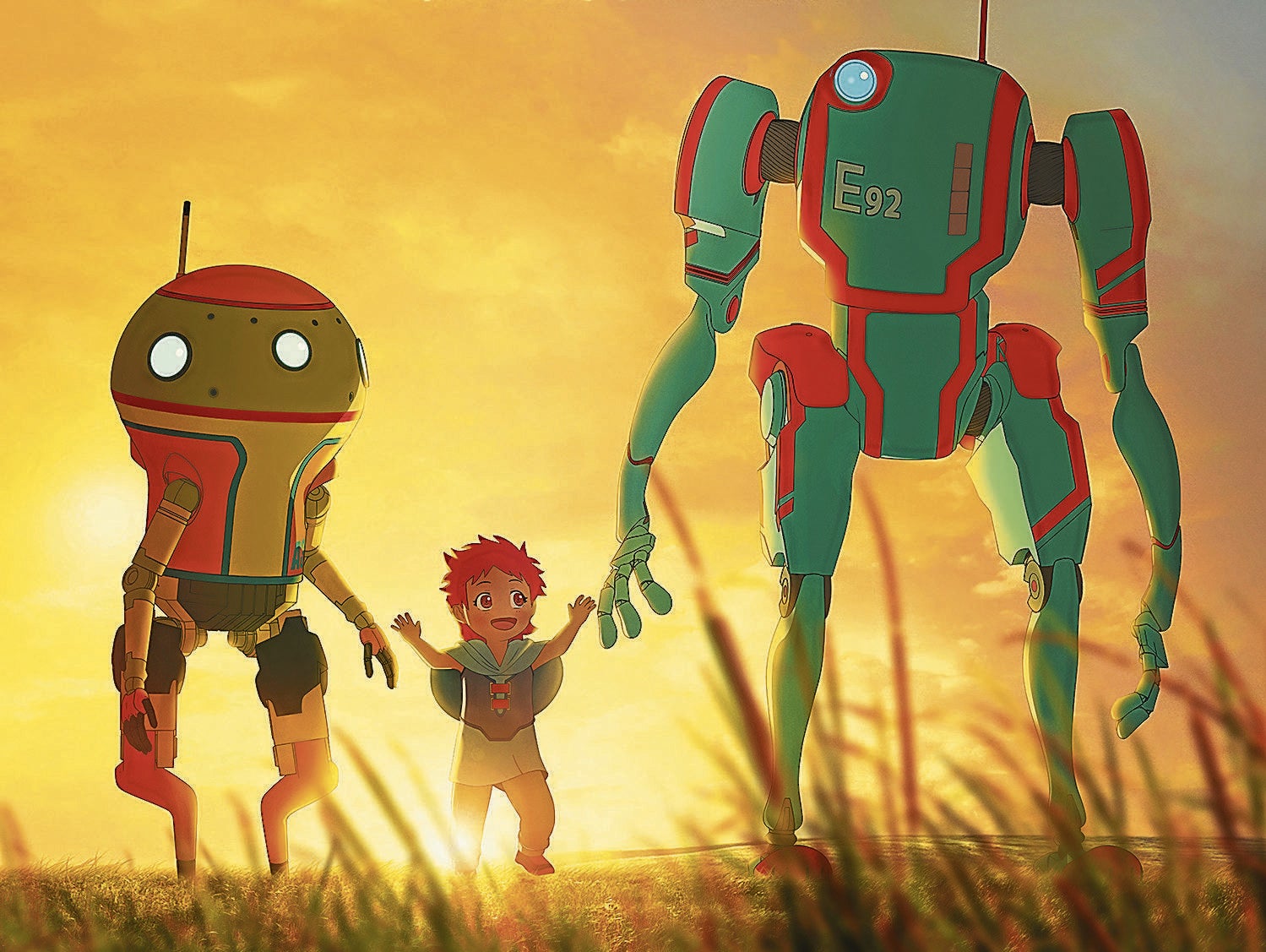 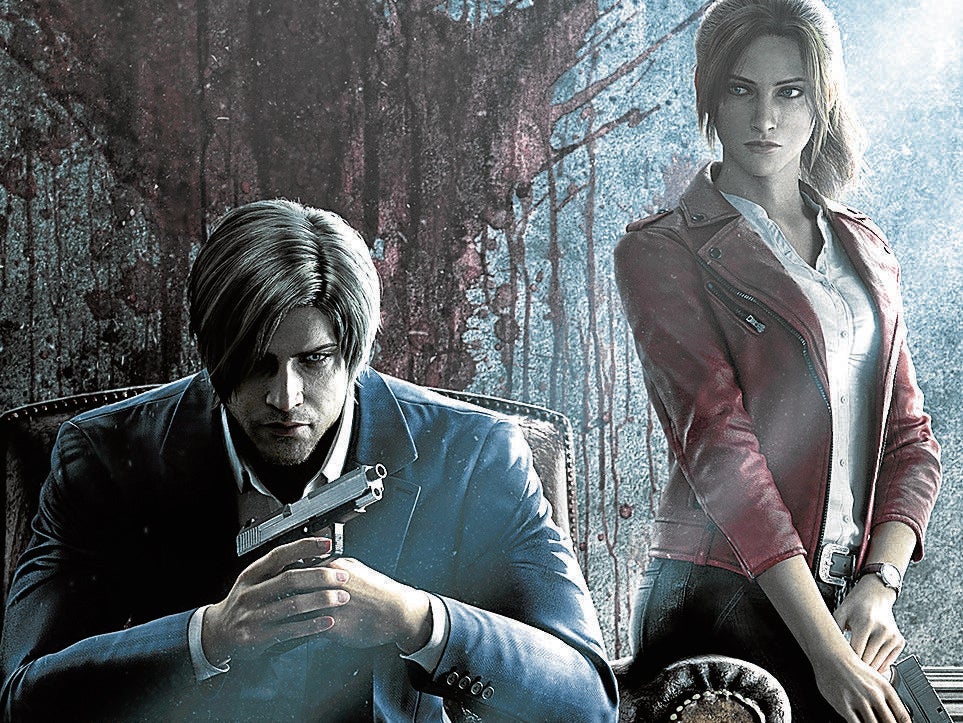 Meet Momo, a young girl, and a vampire queen named Fine as they live in a world where vampires and humans coexist. “Vampire in the Garden” is from Wit Studio, the company that brought you “Attack on Titan.” 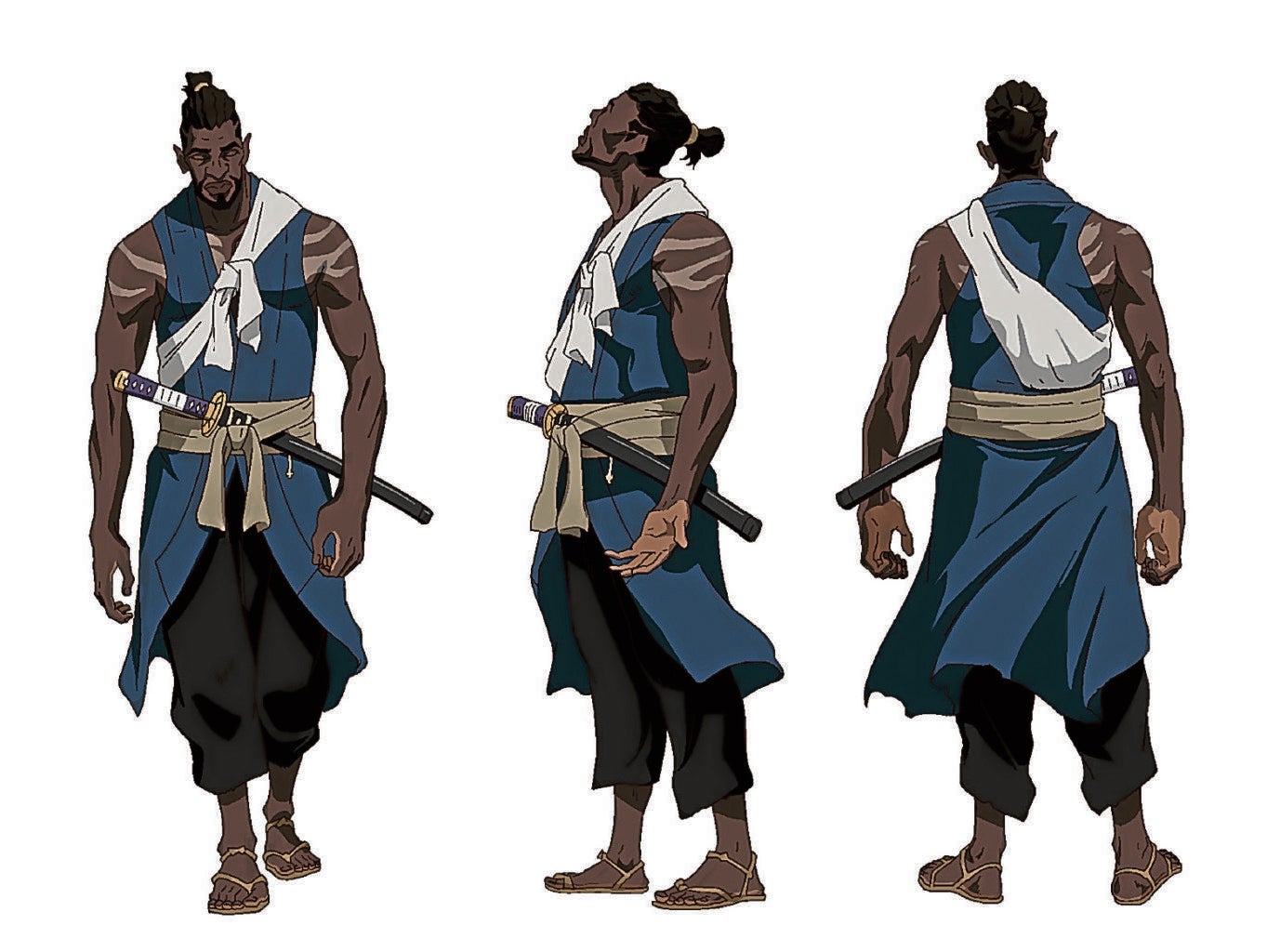 This anime is inspired by Yasuke, the first African samurai who served the legendary Oda Nobunaga. Yasuke must help save a mysterious child who is the target of dark forces and bloodthirsty warlords. LeSean Thomas is director, creator and executive producer. 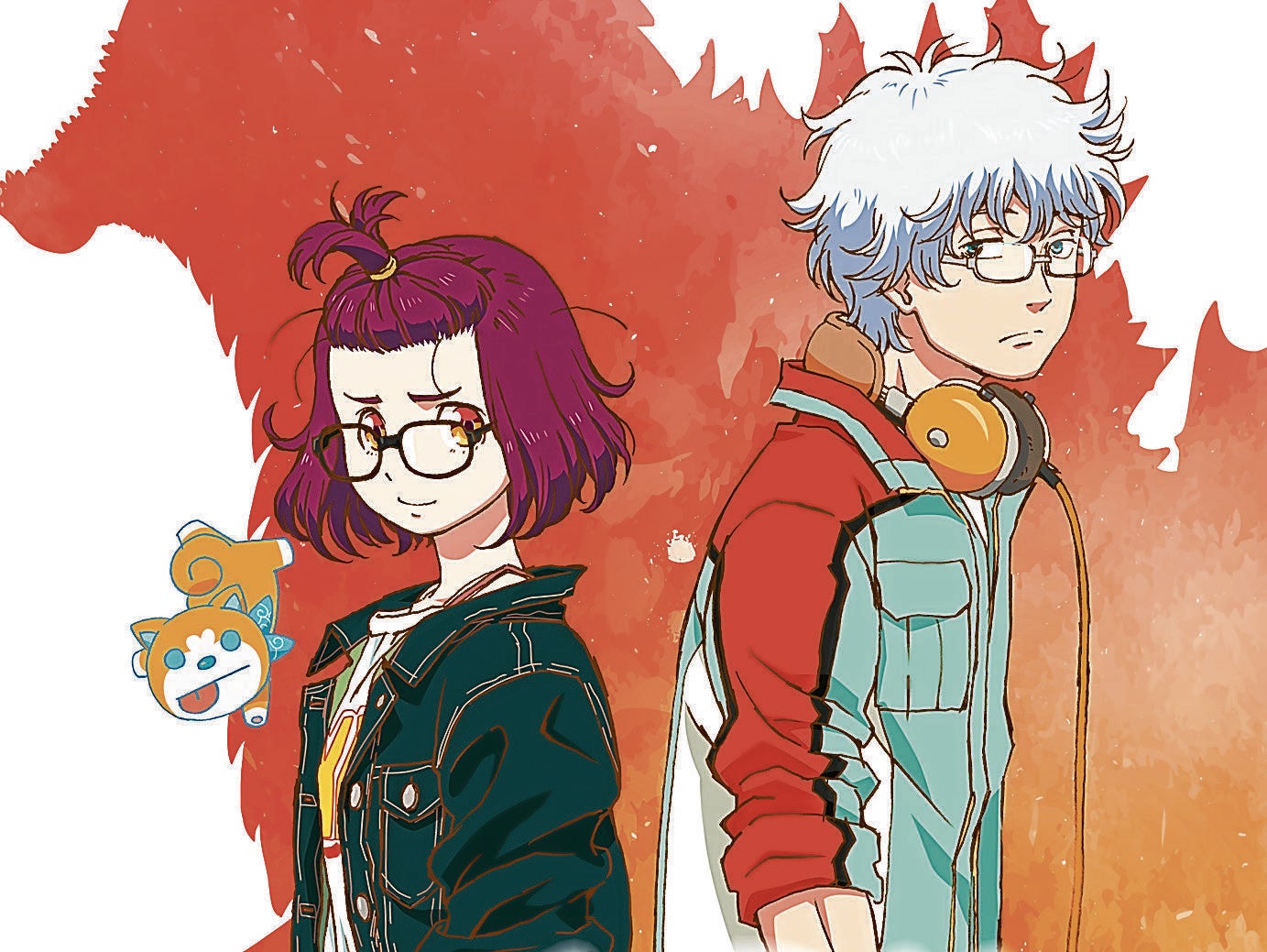 Mei Kamino, a female researcher, and Yun Arikawa, a male engineer, face an unprecedented threat in this anime directed by Atsushi Takahashi. In this anime inspired by the hit movie, we see siblings Taylor and Hayley trying to pilot an abandoned Jaeger in their quest to find their missing parents. Produced by Legendary Entertainment and Polygon Pictures with Craig Kyle and Greg Johnson as showrunners. 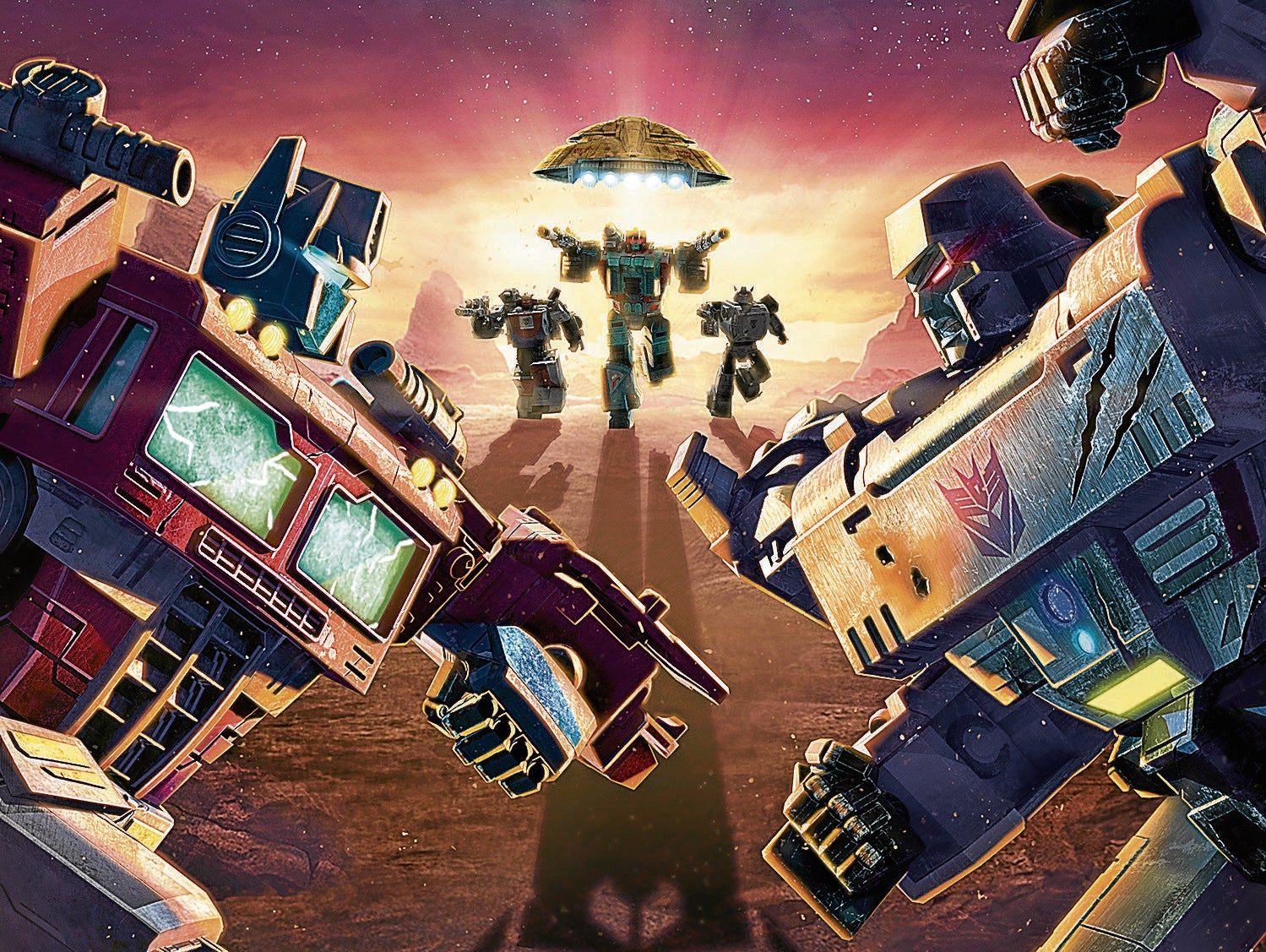 “War For Cybertron” fans, your wait is almost over. The second chapter, “Earthrise” is coming. In this chapter, Megatron’s Decepticons are trapped on a dying Cybertron and facing threats of Elita-1 and her Autobots while Optimus Prime and his team go on a desperate mission that will have them encountering figures from long ago including their own creators. 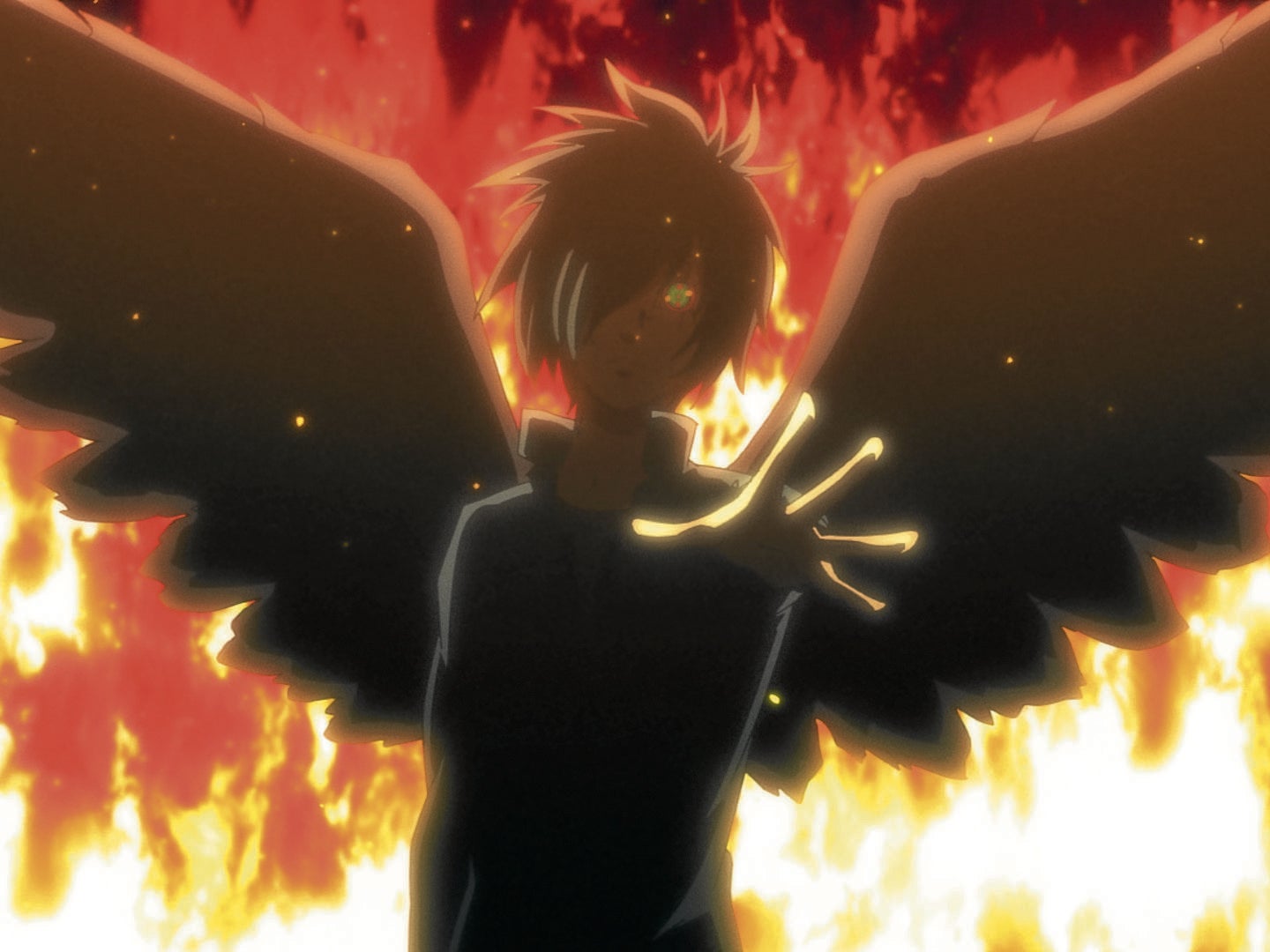 The second season of “B: The Beginning” is headed your way, continuing the story of Keith and Koku with cast members Yuki Kaji, Hiroaki Hirata, Asami Seto and Satomi Sato reprising their roles. Keith is back at the RIS while Koku is living with Yuna. But a childhood friend of Koku—who is supposedly dead—has returned for him. Based on the manga by Keisuke Itagaki, this anime will bring Baki to an action-packed climax: a fight with his father who is known as “strongest creature on earth.” Get to watch what the manga depicted as the “strongest parent-child brawl in history of the world.” 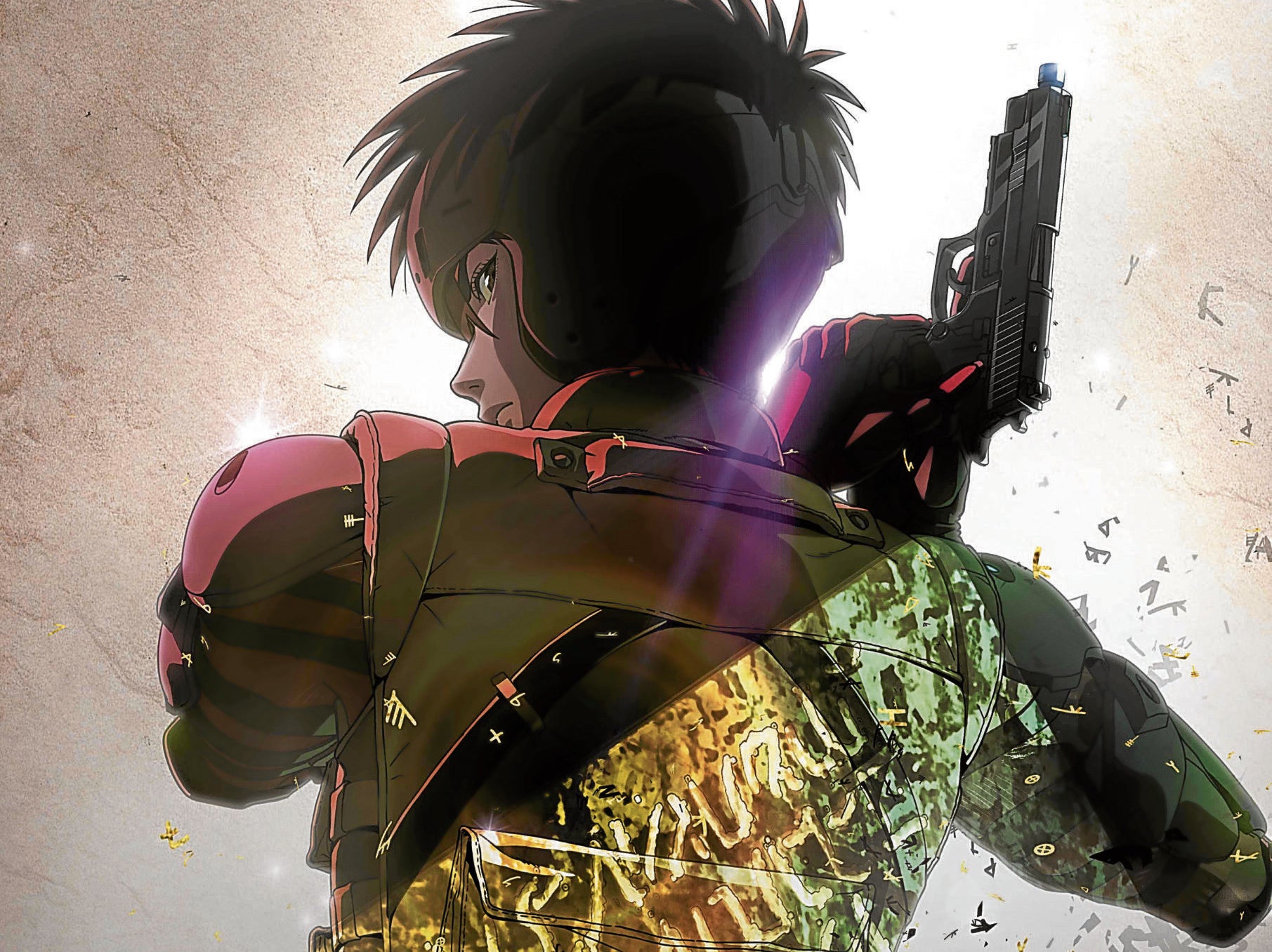 The legendary 1990s manga comes to life through 2D drawings and 3DCG. This anime series, based on a story by Hiroshi Takashige and Ryoji Minagawa, centers on battles over ancient relics. 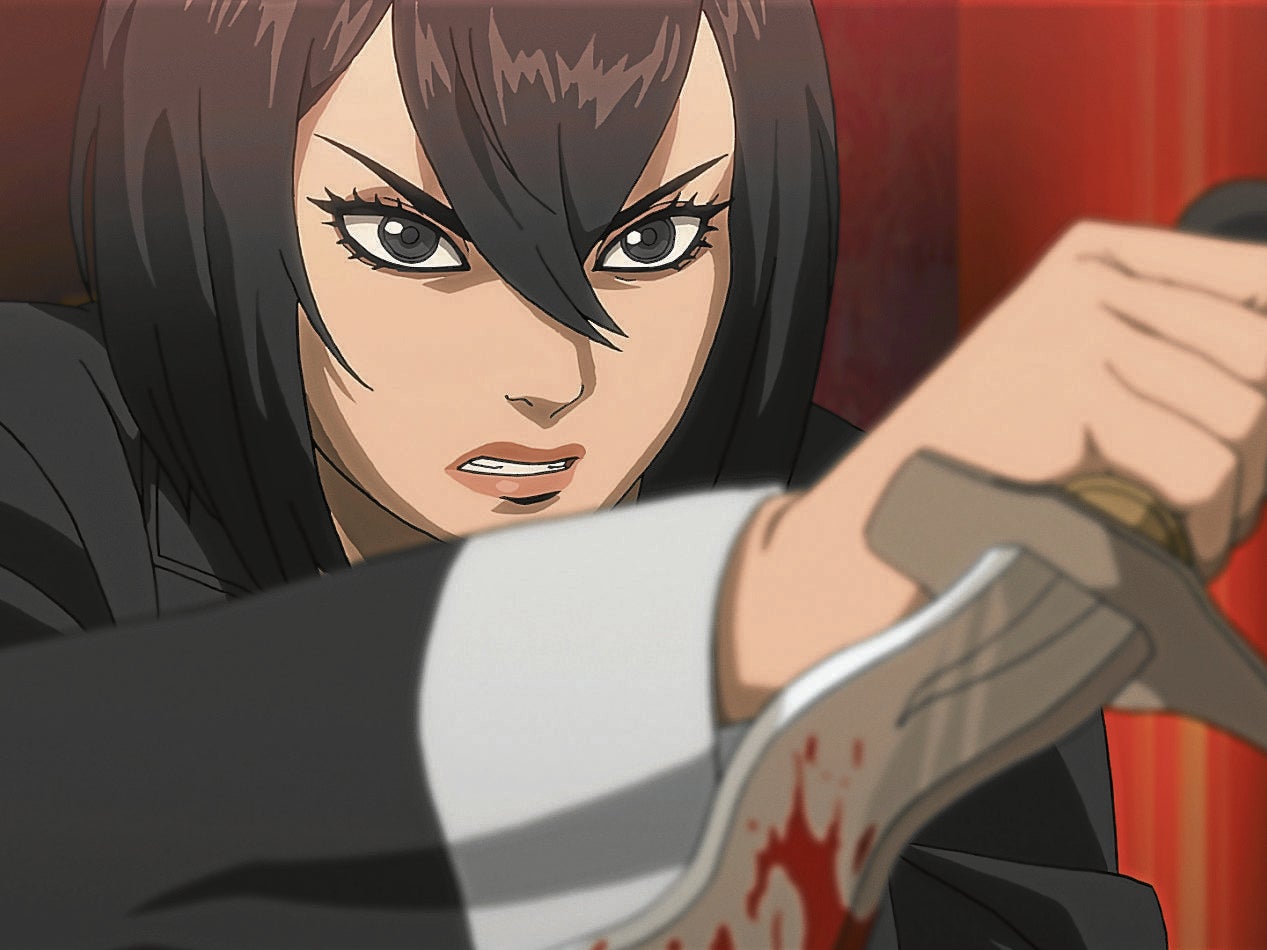 Ah, the anime Filipinos are most excited about. We cannot wait to watch this anime based on the hugely popular graphic novels by Budjette Tan and Kajo Baldisimo. The world needs to meet Alexandra Trese and the mythical creatures of Philippine folklore and they will soon.