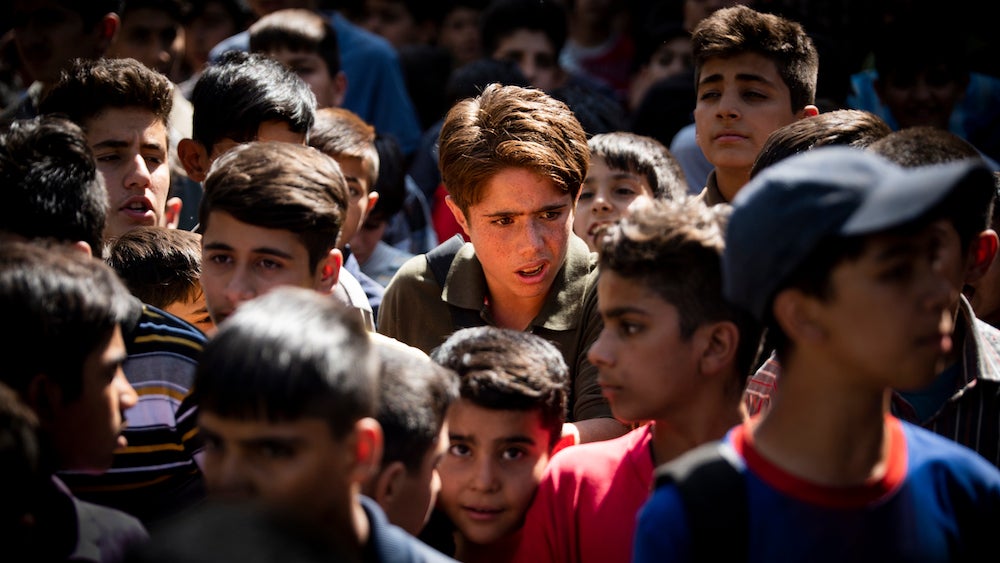 Iran chooses ‘Sun Children’ to represent it at the Oscars

Iran has chosen director Majid Majidi’s latest film “Sun Children” (“Khorshid” in Persian) to represent the country at the Oscars, the official body in charge of the selection said in a statement.

The film, which had its world premiere at the 77th Venice Film Festival in September, follows several street children who help support their families through odd jobs.

One day, they are told a hidden treasure is buried underneath a school for street children and to dig for it, they must enroll.

The decision to nominate “Khorshid” for the 2021 Academy Awards was announced on Sunday in a statement from the Farabi Cinema Foundation.

In a September interview with AFP, Majidi said he chose his actors from street children to “show their abilities and their humanity”.

It took the director four months and nearly 4,000 auditions to cast the children who starred in the film.

Majidi’s “Children of Heaven” was the first Iranian film nominated by the Academy of Motion Picture Arts and Sciences for the Best International Feature Film Oscar, in 1999.

The only Iranian director to have won an Oscar is Asghar Farhadi, first in 2012 for “A Separation”, and again in 2017 for “The Salesman”.

Farhadi boycotted the Hollywood ceremony for “The Salesman” to protest against a controversial travel ban on immigrants imposed by US President Donald Trump.